One of the underappreciated aspects of the past three months has been the market’s unusually low volatility. The 50-day moving average of the VIX — a measure that reflects the market’s expectation of future volatility — is now below 14, suggesting a remarkably calm market. This is especially surprising given that August has a recent history of being one of the most volatile times of the year.

One of the many “can’t miss” rules of investing is that things tend to revert to the mean over time.

Put another way, it is unlikely that the current low volatility will last for much longer.

The good news is that an increase in volatility does not necessarily lead to lower stock prices.

The bad news is that September tends to be one of the worst months of the year for stock markets.

Overall, I expect market volatility to pick up in the next few weeks. And these wider market swings may feel a bit uncomfortable, after such an extended period of calm.

Berkshire Hathaway (BRK-B) rose 0.98% last week, pushing this long-term holding up to a new 52-week high and the $150 price level. This brings Berkshire Hathaway’s gain to 97.70%, putting BRK-B within striking distance of triple-digit percentage gains. BRK-B remains well above its 50-day moving average (MA) and is a BUY.

Google Inc. (GOOGL) closed down 0.59%. Google announced today that it would open a ride-sharing effort in San Francisco using its Waze app and go head-to-head with ride-share leader Uber. Should Google ever introduce its driverless car technology into this endeavor, unmanned vehicles could one day be summoned to locations in an Uber-like fashion. GOOGL is a BUY.

PayPal Holdings (PYPL) fell 2.27%. PayPal is currently evaluating cloud service providers, and Google is at the top of its list. Some investors are speculating that if PayPal becomes technologically integrated to Google’s cloud backbone, it could make an attractive acquisition for the search engine. PayPal dipped below the 50-day MA and is now a HOLD.

Guggenheim Spin-Off (CSD) moved 0.87% lower. Spin-offs continue to be an excellent investment as spun-off companies tend to outperform the broader market. With markets near all-time highs, this makes for a very good time to spin off divisions and get top dollar for new shares. CSD is a BUY.

Apple Inc. (AAPL) lost 2.62%. The European Union (EU) ruled that Apple must pay back over $14 billion in taxes, based upon questionable tax breaks that Apple received from Ireland. With Apple appealing the decision, and the expected announcement of Apple’s new iPhone 7 next week, the current pullback is likely to be nothing more than a short-term blip in Apple’s stock price. AAPL is a BUY.

Phillips 66 (PSX) climbed 1.94%. Warren Buffett has been building a position in Phillips 66 for quite some time now in Berkshire Hathaway, which purchased 704,181 shares of PSX last week, per a recent Form 4 filing with the Securities and Exchange Commission’s (SEC) “Insider Activity” report. PSX is a BUY.

BYD Company, Ltd. (BYDDF) jumped 6.67% last week, making it the top gainer of the week. The company announced earnings on Aug. 29. Net profit rose 38% to $340 million for the six-month period ending on June 30. Revenue was up 44% to $6.55 billion. BYD also expects vehicle sales to double this year. Berkshire Hathaway holds a 9.89% stake in “China’s Tesla.” BYDDF is a BUY. 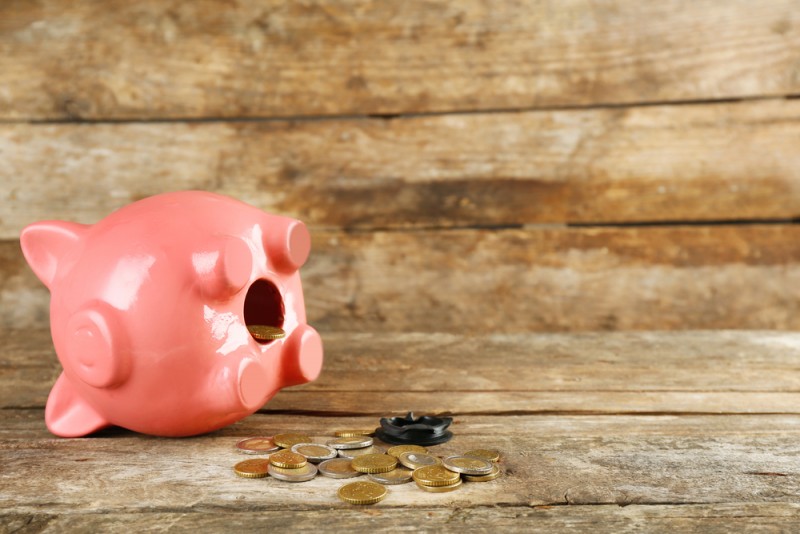