Take this Simple Test on Investing: Only 34% Got it Right! 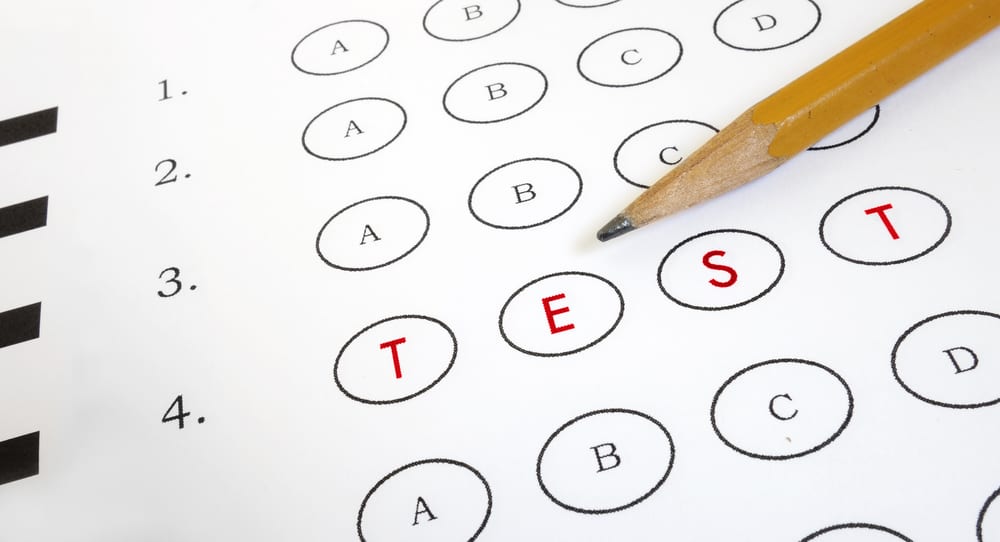 “The college educated are more likely to own stocks and less prone to use high-cost borrowing.” — Journal of Economic Literature

Financial literacy is important, but sadly, only a handful of states require students to take personal finance or an investment course. I earned a Ph. D. in economics and never took a class in accounting, business or personal finance!

How bad is financial education in this country?

In 2008, two economists came up with three simple questions to test the financial knowledge of citizens 55 years or older. See how well you do:

1. Suppose you had $100 in a savings account and the interest rate was 2 percent per year. After 5 years, how much do you think you would have in the account if you left the money to grow?

3. Do you think that the following statement is true or false? “Buying a single company stock usually provides a safer return than a stock mutual fund.”

When I first read these questions, I thought they were so easy that nobody with any experience could get them wrong. And yet only a third (34%) of U.S. respondents aged 55 and older could answer all three questions correctly.

Among foreigners, the Germans and the Swiss did the best (over 50% correct), while the Russians did the worst (4% correct) and the Japanese were in between (27% correct).

There’s a gender difference, too. Men were generally more financially knowledgeable than women, no matter what the age.

Clearly the education systems throughout the world need to do a better job in educating their people about basic finance.

You Blew It! Extreme Austrians Advocate “Do Nothing” to Stop the 2008 Meltdown

“Doing nothing new and simply working with pre-existing [federal bankruptcy] procedures would have been much better than anything we’ve done so far.”

–Harvard Professor Jeffrey Miron, “The Case for Doing Nothing,” July 10, 2009

I’ve been a big fan of the Austrian school of economics and have written books on the subject, including “The Structure of Production” and the first purely “Austrian” textbook, “Economic Logic.”

The ideas and policies of giants like Ludwig von Mises and Friedrich Hayek have much to offer the world. They are better than other schools in identifying the imbalances in the global economy that can cause trouble down the road. The Austrian school of economics was one of the few to warn of impending disaster coming from the real-estate bubble.

But I have my doubts about Austrian school policy recommendations during a financial crisis. Most Austrian economists advocate “doing nothing” and letting the whole unsound monetary system collapse, thus forcing a return to a sound gold standard, and discouraging banks and financial institutions from engaging in “moral hazard” in the future.

But there are unintended consequences of this severe “austerity” program. The Austrians ignore the real danger that such a collapse in today’s dependent society would result in economic chaos, untold misery to millions of innocent citizens whose jobs and wealth would be destroyed and the possibility that tyranny would replace a constitutional democracy.

This week, the Wall Street Journal (page A2, “2008 Crisis Worse Than Depression”) reported that former Fed Chairman Ben Bernanke told a federal court the following: “September and October of 2008 was the worst financial crisis in global history, including the Great Depression.” He went on to say that of the 13 “most important financial institutions in the United States, 12 were at risk of failure within a period of a week or two.”

My view is that “doing nothing” would have done little to handle the enormous crisis of 2008.

In case you missed it, I encourage you to read my e-letter column from last week about the perception of some that the government can do no wrong. I also invite you to comment in the space provided below.

After the market’s strong recent run, I am recommending that you book some of your strong recent gains before we enter the traditionally weak September period.