Push Back against Putin’s Preposterous Policies 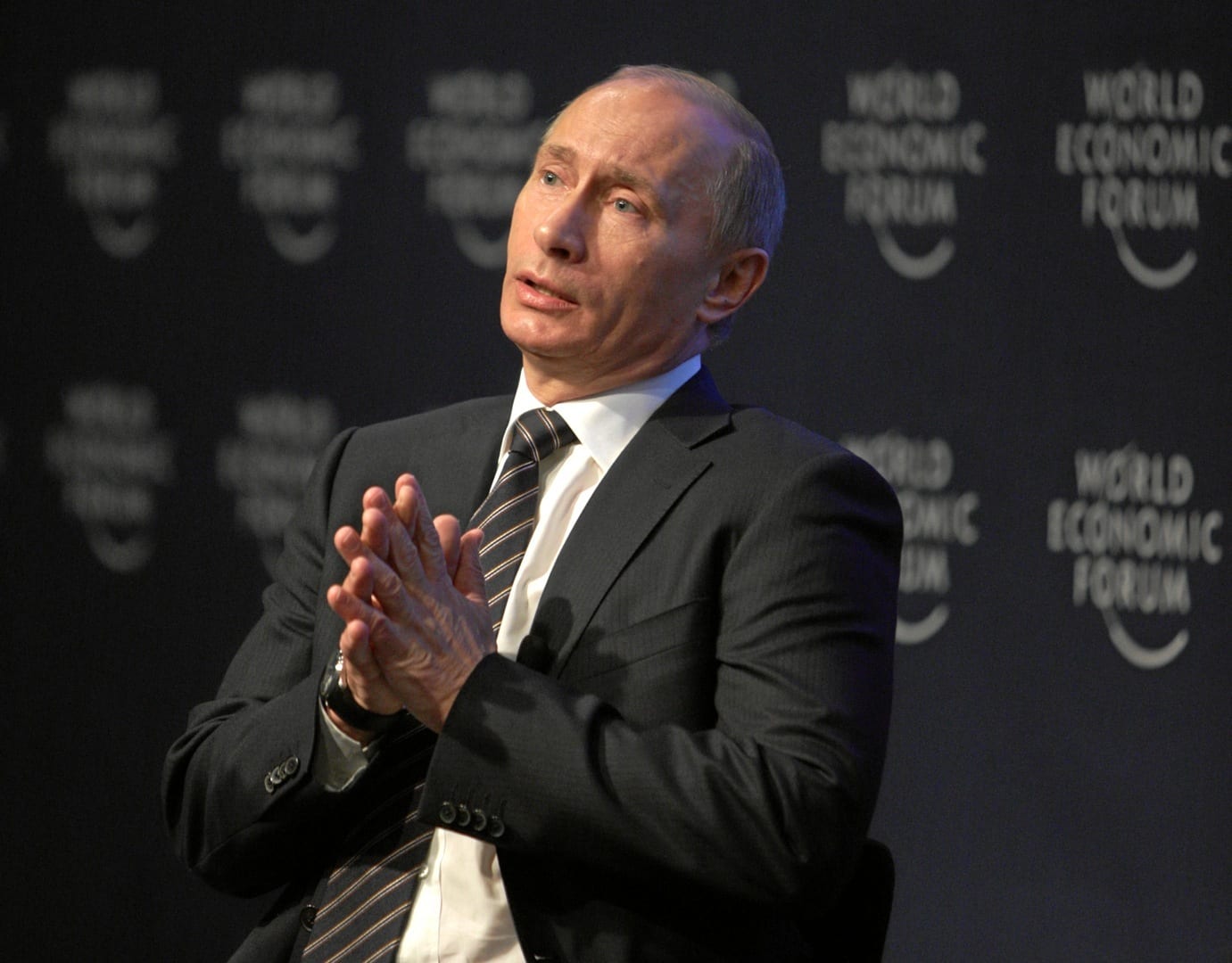 World and corporate leaders should look for alternative business partners to minimize the fallout from trade barriers that Russia’s President Vladimir Putin may erect against countries that impose trade sanctions against his nation in response to his ill-conceived plot to send Russian fighters into neighboring Ukraine.

Former KGB agent Putin has proven that he cannot be trusted and his willingness to adopt foreign policies that are detrimental to the economic interests of his people are telling. Nor will his legacy as Russia’s leader escape damage in the wake of his support of armed gunman from his country who infiltrated Ukraine to help seize land militarily, as well as reportedly used a surface-to-air missile to shoot down a civilian commercial aircraft that led to the deaths of 298 passengers and crew.

Putin’s heavy-handed foreign policies and attempts to retaliate against western governments seeking to discourage Russia’s wanton disregard the sovereignty of a border country should steer businesses to find non-Russian partners. Such searches will take time but they are worth pursuing, since the political risk of operating in Russia or striking deals with Russian companies is rising under Putin’s reign.

The United States and the European Union announced coordinated sanctions against Russia on Sept. 12 in response to Putin’s moves to annex Crimea from Ukraine in March, as well as destabilize eastern Ukraine by backing pro-Russian separatists with troops, heavy arms and cross-border shelling.

The new sanctions restrict selected Russian companies from accessing U.S. debt markets. Those companies include Szerbank, the country’s largest bank by assets, and diversified manufacturer Rostec, which controls a business unit that makes the Kalashnikov assault rifles and other military weapons.

The U.S. Air Force reacted to Putin’s policies by issuing a request for information (RFI) in August seeking U.S. companies to make rocket engines capable of replacing the Russian-built RD-180, which is used with the Atlas V booster by the United Launch Alliance. The alliance is a 50-50 venture of Lockheed Martin Corp. (LMT) and the Boeing Co. (BA) that provides launches on the proven Atlas and Delta rockets that serve U.S. government customers such as the Department of Defense, NASA, the National Reconnaissance Office and other organizations.

As a seasoned journalist who has spent many years following the space and satellite industries, I can tell you that Russia builds first-rate rocket engines and subsidizes their sale through funding from its government. Putin is putting his aerospace industry at risk of losing customers as a direct result of his policies.

Unable to convince Putin to stop meddling in the Ukraine so far, the leaders of the world need to recognize that he seems willing to weaken his country economically rather than agree to a permanent peace that respects neighboring Ukraine’s pre-March borders.

Putin described the latest sanctions as “strange,” since he had engaged in talks with Ukraine’s President Petro Poroshenko that led to a ceasefire agreement in early September between Ukraine and the Russian-based rebels. What really is strange is that Putin expects anything else after Russia’s illegal annexation of Crimea from Ukraine and his creation of a humanitarian crisis in eastern Ukraine by aiding and arming the rebels waging war there. 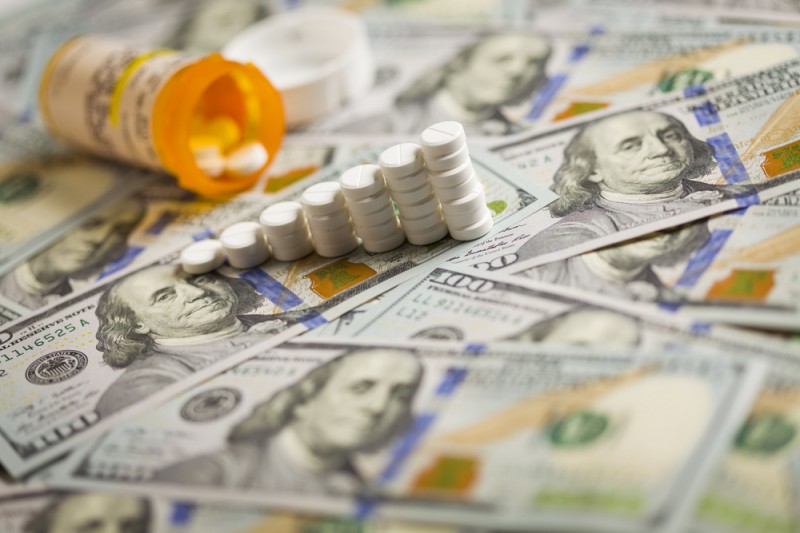 Are You Profiting from Living Longer?

Pain points are those problems or vexing issues that a company or even a person may have to contend with as part of their business or as part of his or her life. 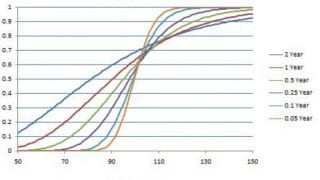 What does the Greek Letter Delta mean – Options Trading