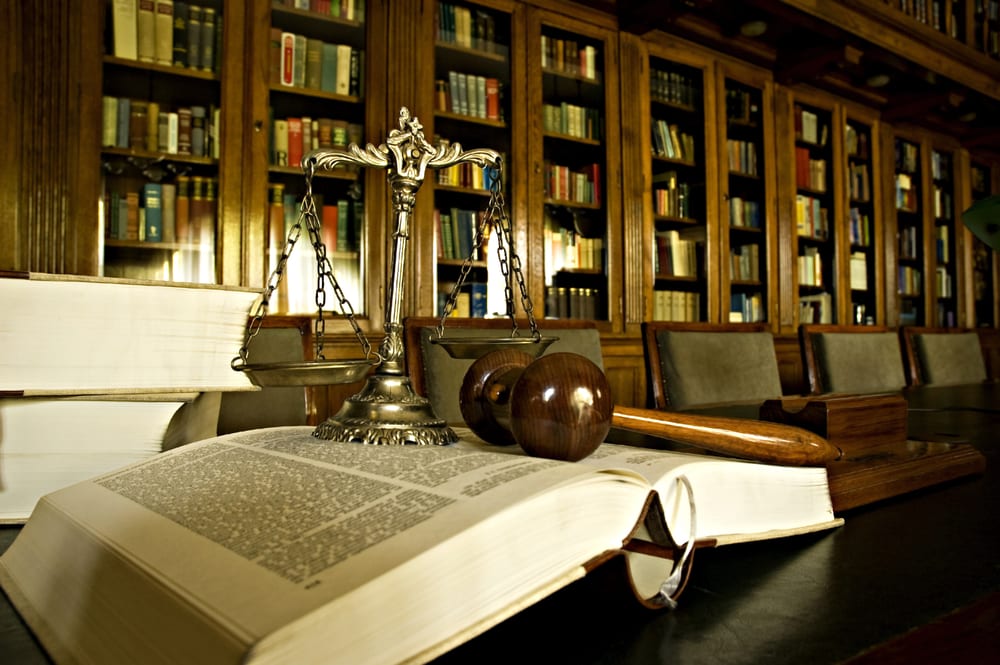 There has been a lot of talk about regulations, more specifically about how the number of regulations have grown during the last several years. Sad to say, if you take a longer-term view and look again at the regulatory environment, you’ll find it has been what an investor would call a growth industry, with the number of restrictions in the Code of Federal Regulations growing 28% since 1997 — that’s nearly 2% per year. If page count is an indicator, then hang on to your collective hats — in 1975, the Code of Federal Regulations had 71,224 pages. By 2013, the number of pages had grown to more than 175,000!

Pages in the Code of Federal Regulations by Year

Now, it’s one thing to watch the number of restrictions grow, but it’s quite another to determine what the financial impact has been. And, yes, there are several costs to be had, including the kind that is passed along to you, the consumer. What does a company do when it’s faced with higher costs? It raises its prices to pass along those price increases, of course. We’ve seen that during the last several months, as companies like Starbucks (SBUX), Chipotle Mexican Grill (CMG) and dozens of others have faced rising commodity and other input costs.

Think about how much you pay for energy — gasoline in particular. According to the California Energy Commission, State Underground Storage Fees, State and Local Sales Tax, State Excise Tax and Federal Excise Taxes accounted for $0.65 per gallon when the retail price was $3.926 per gallon. That’s roughly 17% of the price per gallon. It’s affecting not just gasoline, but other forms of energy such as electricity and other utility bills. Restrictions on the oil and gas industry have increased 20% since 2006, and total Environmental Protection Agency (EPA) restrictions now stand at more than 136,000.

That all sounds pretty crazy, but here comes the “best” part. In order to quantify the financial impact of all these regulations, the National Association of Manufacturers commissioned a study. Here is what it found:

That is a staggering hit to the economy and businesses at any point during the economic cycle. But given the recent cut in the Organization for Economic Cooperation and Development economic growth forecasts for the United States to 2.1% this year, down from the 2.6% it forecasted in May, one has to think all of these regulations are simply strangling the economy.

If you’re like subscribers to my investment newsletter, PowerTrend Profits, you probably want to capitalize on this and other pain points when looking to invest and grow your savings. Come join us, and let’s profit from the pain together.

In case you missed it, I encourage you to read my e-letter column from last week about profiting from the Living Longer Lives PowerTrend. I also invite you to comment in the space provided below.

This week’s Barron’s tells the story of Stephanie Mucha, who at age 97 recently gave away $3 million to charity. Despite never earning more than $23,000 a year at a Medical Center in Buffalo, New York, she has a net worth of $6 million.