Preparing for a Pullback and Booking 25.46% Gains

U.S. markets sold off sharply on Friday, wiping out the past month’s worth of gains in a single day.

You were stopped out of long-term holding Drew Industries Incorporated (DW) for a gain of 25.46%.

After managing to last more than 50 days without a 1% decline, the S&P 500 suffered its worst drop in two months on Friday. CNN’s Fear and Greed measure of market sentiment shifted from “Greed” to “Fear” and plummeted 26 points in a single day.

Analysts can weave intricate tales of why this happened — and why it is likely to continue. Favorite explanations include high stock valuations, September’s lousy seasonality, a potential Fed rate increase and the uncertainties surrounding the U.S. presidential elections.

Whatever the explanations du jour, the kind of market action we saw on Friday does not bode well for the market in the weeks ahead.

According to data on sentimentrader.com, similar drops on Fridays since 1928 have led to follow-through selling on Monday five out of six times.

When low-volatility streaks such as this one have ended in the past, the next couple of weeks tended to be much weaker than average. Over the past 40 years, the S&P 500 was able to rally only 21% of the time (five out of 24 times).

Friday’s drop was accompanied by a jump in the volatility index or the VIX. Recall that you have a bet on an increase in the VIX “fear gauge” through the iPath S&P 500 VIX Short-Term Futures ETN (VXX), which soared by over 10% last week.

With the prospects for increased volatility in the cards, I am recommending that you hold onto this position for potentially bigger gains in the weeks ahead. This is a very volatile bet. However, I am shooting for at least double-digit gains with this position before we close it out.

The particular challenge for your Bull Market Alert portfolio in the coming weeks is that, during times of panic, investors inevitably “throw out the baby with the bathwater.”

This applies in particular to your extensive collection of small-cap stocks, which now make up the bulk of your portfolio.

Small-cap stocks tend to be more volatile both on the upside and downside. That is why you saw most of your positions sell off more on Friday than the overall S&P 500.

Here’s how I recommend you view the challenges of the weeks ahead.

First, keep your eyes on your exit points. If any of your stock positions hit their stop prices, go ahead and close them. We can always re-enter these positions later on.

Second, realize that pullbacks in stocks represent buying opportunities, especially with regard to call options. In fact, as stocks with strong long-term potential become oversold, you can expect more call option recommendations in the weeks ahead to take advantage of this opportunity.

I will be back next week with a new Bull Market Alert recommendation.

B&G Foods Inc.(BGS) fell 6.40% last week. BGS is reporting good news in the wake of its acquisition of the Green Giant brand from General Mills. To handle the operational size of this new acquisition, BGS had to build significant amount of new infrastructure. This new capacity has increased the firm’s ability to add new business lines and grow even further. BGS moved below its 50-day moving average (MA) to become a HOLD.

NorthWestern Corporation (NWE) lost 2.23%. Although markets pulled back late last week, traders seemed to think this was temporary. The short interest for NWE fell sharply by 20.48%. NWE is a HOLD.

ABM Industries Incorporated (ABM) dipped 0.85% in the face of Friday’s market selloff, despite a strong earnings announcement. ABM reported earnings per share (EPS) of $0.54 on revenue of $1.3 billion. The consensus earnings estimate was $0.39 EPS on revenue of $1.3 billion. ABM also issued future guidance for the fiscal year 2016 earnings of $1.70 to $1.75 per share. ABM hit a new 52-week high last week and remains a BUY.

ProAssurance Corporation (PRA) lost 2.91%. The company declared a quarterly dividend of $0.31 per share last week. Shareholders of record on Sept. 28 will receive the dividend payout on Oct. 7. This represents a $1.24 annualized dividend for a yield of 2.27%. PRA is a HOLD.

iPath S&P 500 VIX Short-Term Futures ETN (VXX) jumped 11.75% last week as Friday’s massive market selloff pushed volatility, and thus the VIX, higher. As I watch the pre-market indicators this morning, selling appears set to continue, which should push VXX even higher. Be prepared for a quick exit in the coming days. VXX is a BUY.

Take-Two Interactive Software (TTWO) closed its first week in the portfolio down 4.47%. Analysts were busy in August updating their ratings on the stock. Cowen lists an “outperform” rating with a $45 price target, with Stifel Nicolaus listing a “buy” rating and $46 price target. Jefferies holds a “buy” rating as well and $45 target, with BMO Capital Markets at “outperform” and slightly higher at a $48 price target. TTWO is a BUY. 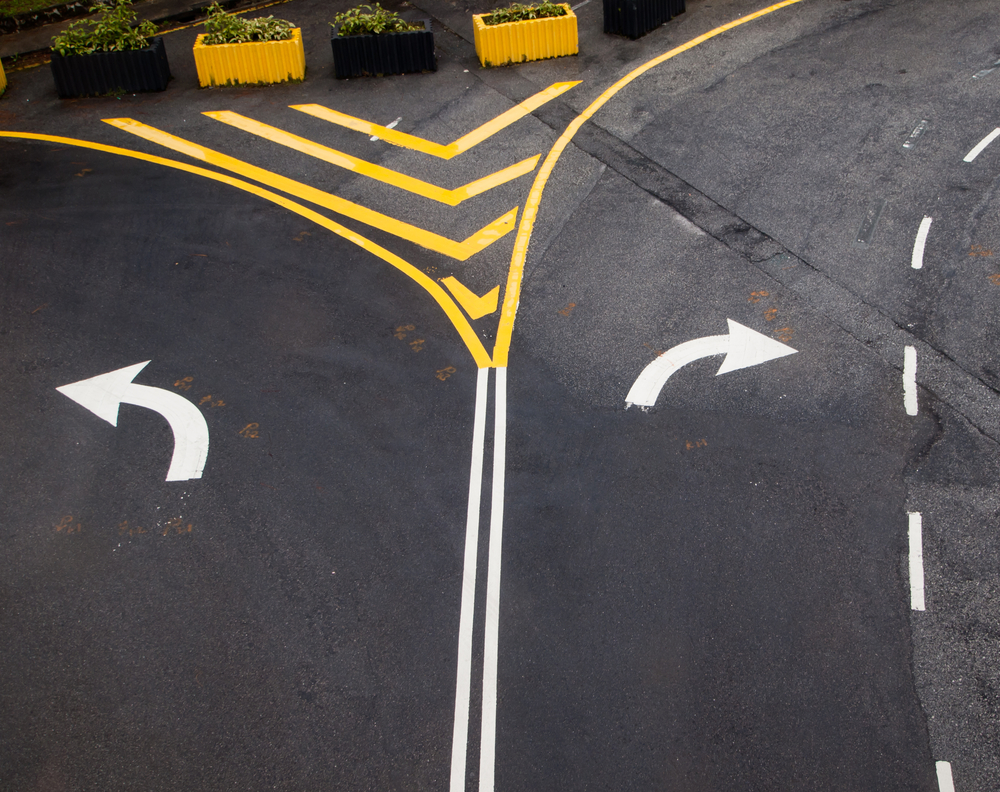 ETF expert Doug Fabian explains how the market selloff on Sept. 9 could act as turning point for stocks, bonds, and the general direction of the market.