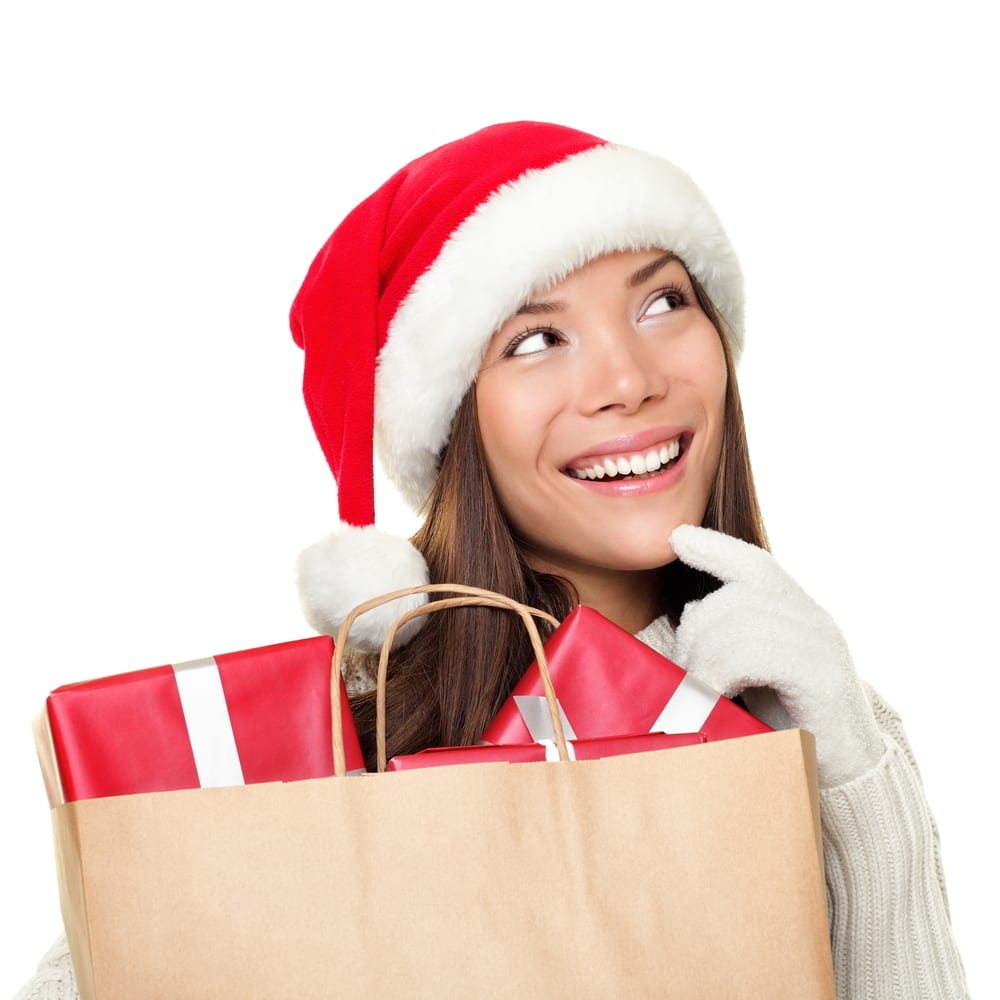 It is that time of the year again! No, it’s not Halloween and not even Thanksgiving, which is one of my favorite holidays of the year.

Instead, it is the time for the official 2014 Holiday Shopping forecast by the National Retail Federation (NRF). That report kicks off the excitement, anticipation and mental fatigue felt by those who try to predict sales for the upcoming holiday shopping season. I know we are only 10 days into October and weeks away from Halloween, but the forecasting already has begun in earnest.

The NRF forecast isn’t the first one we’ve received, but it is the one most watched and therefore bears reviewing. The official NRF 2014 forecast calls for holiday sales to reach $616.9 billion, a 4.1% increase from November and December 2013. For context, holiday sales rose 3.8% for 2013, just below the NRF’s 3.9% forecast.

There are two quick things to point out about the NRF’s 2014 forecast. First, that 4.1% projected sales increase compares to the 10-year average annual 2.9% holiday sales growth. Second, the NRF’s forecast is only for sales in November and December, which means sales in January are excluded — even though most retailers include the month when tallying their holiday sales figures. Other forecasts, such as the one from Deloitte which calls for a 4.5% increase in holiday spending, span the November-to-January timeframe. One additional month of sales can make a big difference. Keep in mind the timeframe each forecast uses to ensure you are comparing apples to apples.

There are other holiday sales forecasts out there, including one from AlixPartners that sees holiday shopping a little cooler than Deloitte or the NRF. AlixPartners projects a 3.8% rise in 2014 holiday spending for November and December.

That’s where I become a little skeptical.

Per the September Employment Report, there was no wage growth, and CardHub reported the average household credit card debt exiting the June quarter rose to $6,800 — a new high since the financial contagion. Other data show a looming retirement pain point with people not saving enough or, in some cases, completely lacking retirement savings.

While the bulls will point to the drop-off in gas prices, we have to remember that we have seen significant increases in the protein complex, coffee, cocoa and other inputs. Cotton, however, has seen a sharp drop in price. That drop could help offset softer-than-expected revenues for key cotton users like Hanesbrands (HBI), Joez Jeans (JOEZ), Ralph Lauren (RL) and VF Corp. (VFC).

To me, the forecast that makes more sense, particularly when we factor in the fact that we still are getting more job cuts — thank you Time Warner (TWX), Hewlett-Packard (HPQ) and others — is the one from PwC that calls for cautious consumers to remain concerned with their disposable income. In PwC’s survey, it found that 72% of respondents see a same or worse environment when compared to last year, and 84% plan to spend the same or less this holiday season than they did in 2013. Tallying up its results, PwC’s bottom-up findings point to households spending $684 on average this holiday season, down 7% from $735 in 2013.

Digging deeper into PwC’s survey is something even more illuminating. Those generally making under $50,000 per year, estimated by PwC to account for 67% of American shoppers, are expected to spend $377 on average this holiday season. By comparison, those making more than $50,000 per year are expected to spend $978 on average per household this holiday season. Some sandbox math explains how PwC came to its 7% decline in holiday shopping spending this year. That would suggest opportunity for companies like The TJX Companies (TJX) and Ross Stores (ROST), as well as higher-end ones like Williams-Sonoma (WSM), Apple (AAPL), Nordstrom (JWN) and others.

Across all the forecasts published thus far for 2014 holiday sales, both online shopping and gift cards are expected to shine. That should benefit companies like Amazon.com (AMZN), Visa (V), MasterCard (MA) and United Parcel Service (UPS). The continued growth in gift cards likely means another year of strong results for Apple (AAPL) and Starbucks (SBUX), among others.

In case you missed it, I encourage you to read my e-letter column from last week about exploring the soda pain point. I also invite you to comment in the space provided below.