Is Bill to Tax Online Purchases Fair or Foul?

Revenue-seeking local officials who favor the passage of legislation to tax online purchases are running short of time for Congress to enact such a law before it adjourns in December.

Rep. Steve Womack, a Republican from Arkansas and the sponsor of H.R. 684, remains hopeful that the bill will be passed this year but so far only 66 co-sponsors have signed onto it and the proposal has not advanced since going to a House subcommittee during February 2013. The revenue-producing bill is aimed at obtaining the same sales tax from Internet retailers that brick-and-mortar stores must charge their customers.

The current law is “unfair” because it requires stores to collect sales tax of 5-10 percent, varying state to state, that online retailers do not need to charge, said Priya Ghosh Ahola, principal associate at the National League of Cities. The group represents 19,000 cities, towns and villages, including many that have cut budgets and reduced staff during the economic downturn but still face hefty new expenditures for infrastructure.

“The bill is good for our residents and communities by allowing local governments to collect an estimated $23 billion in uncollected sales taxes on remote sales, allowing cities to provide basic services, such as infrastructure investment and public safety, at no cost to the federal government,“ Ghosh Ahola said.

The House bill, also known as the Marketplace Fairness Act, has attracted 41 Democrats and 25 Republicans as co-sponsors. However, no new co-sponsors have joined the effort since May 2013.

The U.S. Senate passed a nearly identical bill, S. 743, in 69-27 vote, in May 2013. But the House version of the bill championed by Rep. Womack stalled after reaching the Subcommittee on Regulatory Reform, Commercial and Antitrust Law.

With the House scheduled to adjourn on Dec. 12 and H.R. 684 still stuck in a subcommittee, its prospects for fast-track passage seem remote. Congressional leaders sometimes extend legislative sessions but typically only if special circumstances warrant and this languishing legislation faces long odds in getting added as an amendment to a critical federal government funding bill to have a realistic chance to pass this year.

Mayor Chris Coleman, of St. Paul, Minnesota, spoke recently in Washington to urge passage of the legislation as a way to help cities, towns and villages obtain increased revenue to repair pothole-plagued streets, to provide law enforcement and to deliver other services.

A weak U.S. economy in recent years has slowed the growth of municipal government revenues from property and sales taxes, said Mayor Coleman, who also is the current president of the National League of Cities.

“Revenue and spending trends in 2013 and 2014 point to a continued weak fiscal recovery,” according to the National League of Cities’ 2014 report on fiscal conditions. “For the first time since 2006, general fund revenues registered an increase in 2013. However, city finance officers project revenue to remain flat in 2014, suggesting that fiscal recovery has not yet stabilized. General fund expenditures increased in 2013 and are projected to increase again in 2014.”

In St. Paul, Mayor Coleman pitched a tax increase earlier this year as part of his 2015 budget that aimed to reconstruct many of the city’s most heavily used streets that in some cases are more than 50 years old. He also proposed making St. Paul the first city in Minnesota to offer paid parental leave to its employees, including four paid weeks off for new mothers, two paid weeks off for new fathers or another non-birth parent — for an estimated annual cost of $200,000.

The high-profile bankruptcy of Detroit shows the kind of crisis that can occur when a city amasses huge unfunded pension liabilities, is saddled with unaffordable union contracts for municipal employees and endures years of mismanagement.

However, Mayor Coleman acknowledged that the fiscal sky is not falling in general when I asked him about the severity of the funding problems for U.S. municipalities during his Oct. 14 presentation in Washington to report on fiscal conditions for the National League of Cities. He added that Detroit’s “many problems” made it an exception but that other cities also are under varying amounts of financial pressure.

With local officials keen to find new revenue to address crumbling roads and structurally compromised bridges, among other needs, the rise in online sales has become a target. In 2013, 44 percent of Thanksgiving and Black Friday weekend sales went to online retailers to mark a 40 percent increase from 2008, according to Prosper Insights & Analytics.

The issue of fairness comes into play in this tax debate, since a 10 percent sales tax on a $1,000 high-definition television would boost the price charged by a local store to $1,100, compared to an Internet retailer that is not required to charge tax and thus can sell the product for $100 less.

Arguments can be made to apply the sales tax requirement to big, multi-state Internet retailers while carving out exceptions for small businesses to encourage aspiring entrepreneurs to offer goods and services that people really need and want. For now, the pursuit of free enterprise for brick-and-mortar retailers competing with the likes of Internet giant Amazon (Nasdaq: AMZN) comes at a heightened cost.

During the past month, the S&P 500 fell more than 198 points from its peak, and it appears to have hit a potential bottom around 1,820. What helped pacify the market this past week? 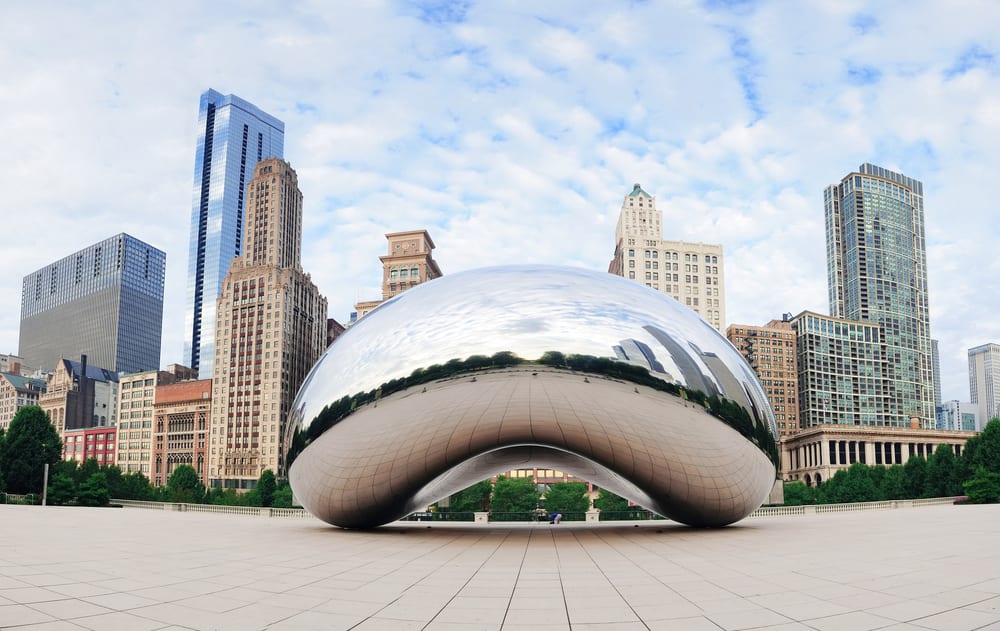