Both Cambria Global Value ETF (GVAL) and the iShares Currency Hedged MSCI Germany (HEWG) fell below their 50-day moving averages to a HOLD.

So here we are in the final week of September, and markets are trading pretty much where they started the month.

After a similarly quiet August, this is a pleasant surprise. After all, August and September are among the worst-performing months of the year.

In addition to the fundamental analysis and thematic analysis I do for each of your recommendations, I also track dozens of technical and sentiment indicators.

And frankly, these are all over the place and offer little clear direction about the outlook for the market.

One tidbit I found interesting is that consumer confidence is at its highest since August 2007, the very month the global economy began to unravel. At the same time, investors have rarely been this indifferent to the stock market.

Since 1986, there have been 31 months when Consumer Confidence was at a five-year high. Out of those 31 months, the number of consumers who expect stocks to rise versus fall is at the third-lowest level.

If you are reading this, you are one of the few consumers out there who still cares about the stock market.

I recommend that you read yesterday’s edition of The Global Guru, which follows up on this summer’s kerfuffle around Brexit — the United Kingdom’s vote to exit from the European Union back in June. It highlights how poor experts are at predicting both events and their consequences.

Finally, here is a picture of the London Eye that I took from the House of Lords at Westminster Palace last week, where I was attending the 100th anniversary of the Harvard Club of the United Kingdom. As you see the London Eye, you also can see that cranes are everywhere, as massive construction projects with tens of thousands of new homes and flats dot the city.

The mood is a long way from the economic collapse predicted by Brexit naysayers.

Vanguard Russell 2000 Index ETF (VTWO) gained 1.44% over the past week. VTWO is your well-diversified bet on small-cap stocks, and it has been a terrific performer in your portfolio. Since hitting a February low, VTWO has essentially gained all year, and traded just pennies from its 52-week high earlier last week. Looking at a five-year chart, VTWO stands just 4% percent from its five-year high. VTWO rose above its 50-day moving average (MA) last week to become a BUY.

Google Inc. (GOOGL) increased 1.37% and hit a new 52-week high. Technology industry watchers believe Google will be announcing a whole host of new hardware on Oct. 4 designed to rival everything from the latest iPhones to Amazon’s family of technological devices, as well as a new surprise operating system. GOOGL is a BUY.

KraneShares CSI China Internet ETF (KWEB) closed another strong week, gaining 3.46% to hit a new 52-week high. China’s population is now well over 1.3 billion, but only about 668 million people are online. With exposure to Google-like companies located in China, KWEB should have plenty of room to run higher in the years ahead. KWEB is a BUY.

PureFunds ISE Cyber Security ETF (HACK) rose 3.19% and also hit a new 52-week high. Much like other technology holdings in your portfolio, HACK also stands out as a strong play. With recent big news about the Yahoo hack and continuing stories of Russian hackers trying to influence the U.S. elections, this cybersecurity name should continue to rise. HACK is a BUY.

Apple Inc. (AAPL) closed the week nearly flat, dipping just 0.42%. Another tech giant in your portfolio, Apple is now up over 18%. Looking at Apple’s possible future pricing, analyst firm Piper Jaffray reiterated its Apple “Buy” rating on Monday with a price target of $151 — a potential gain of 33.5% from yesterday’s closing price. AAPL is a BUY.

Albemarle Corporation (ALB) had a great week as positive lithium-market news pushed it 7.76% higher. Laptop battery demand has been on the rise for a long time as consumers continue a push towards portability as battery module producers command double-digit percentage price increases. Couple this demand from billions of mobile devices with soaring demand for lithium batteries in electric vehicles, and the end of the world’s thirst for lithium appears nowhere in sight. ALB moved to a BUY.

iShares Exponential Technologies ETF (XT) added 1.35%. This diversified play on “exponential change” technology holds some of the biggest names in the technology sector. With Q4 typically a strong quarter for technology, expect XT to potentially generate substantial gains on top of its 1.60% dividend yield. XT is a BUY. 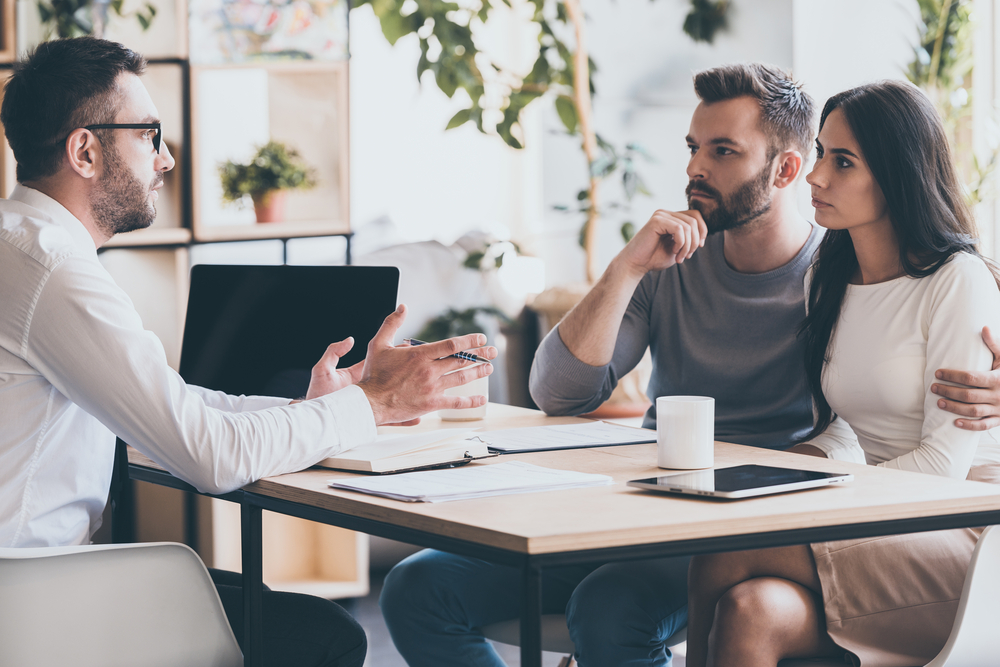 The so-called "experts" couldn't predict what would happen after Brexit. Nicholas Vardy shares why expert opinions are not to be simply taken at face value.