When the Federal Reserve will Decide to Make Its Next Move 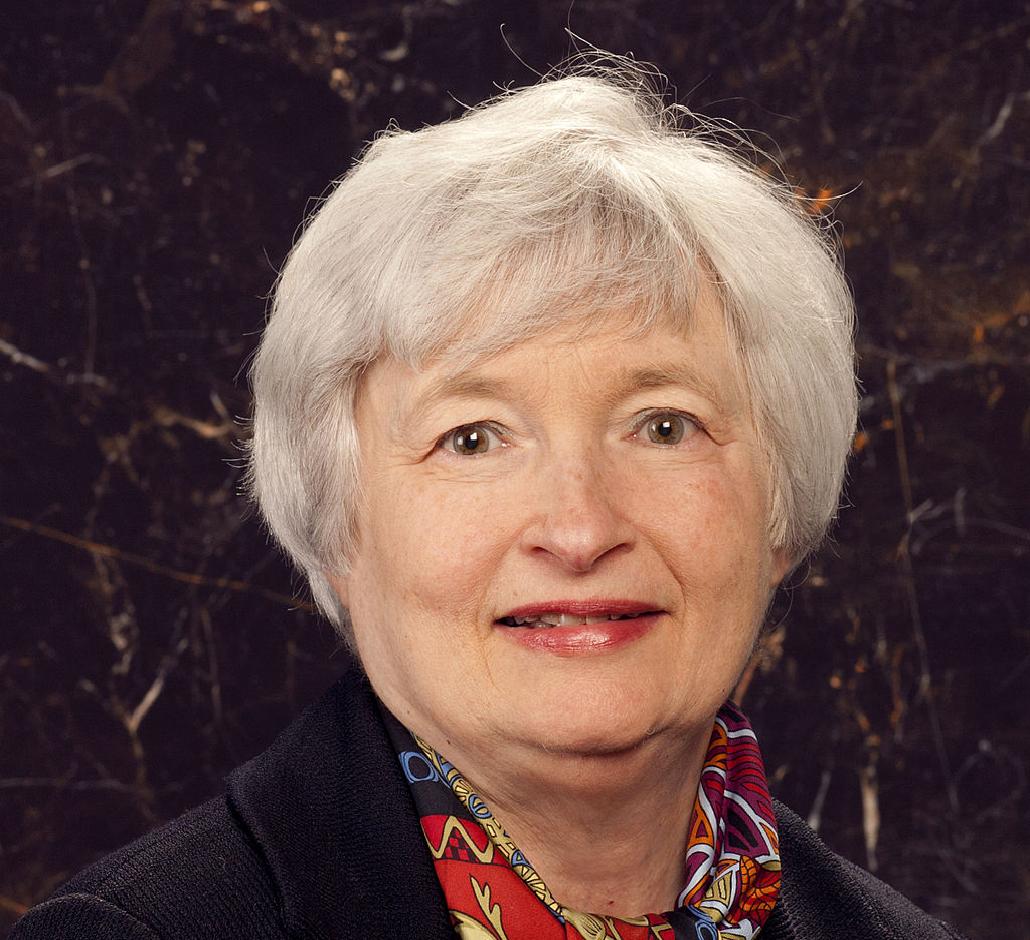 Several weeks ago, you were probably watching the stock market correct amid a confluence of concerns including slowing economic growth in China and the euro zone. Since then, we’ve seen the market rock back, climbing more than 11% in the process. That sharp of a snapback in just a few weeks’ time tends to raise concern for at least some when it happens. And yes, I fall into that camp.

Once again, corporate earnings growth is performing modestly better than expected; however, I will be taking another look at corporate buyback programs as reporting season dies down to determine the buyback impact on reported earnings per share. There is little doubt in my mind that those buybacks boosted quarterly results by a few percentage points, just like they did in the March and June quarters.

As I tabulate those findings, it’s always wise to remember the stock market is a forward-looking creature. That means keeping tabs on what’s coming up around the bend — and there are several items to watch for. First is the holiday shopping season, and with retailers about to report their quarterly results, their forecasts and near-term outlooks will be closely watched. Soon after, we will be entering 2015, and that means that before too long, companies will be issuing their outlook for the New Year. This is always a frenetic time of year.

Another item that bears watching is the Federal Reserve, which recently finished its tapering process, and that means the next thing to watch for is when it will boost interest rates. Given the overall lack of inflation and low-quality job market, as well as the aforementioned slower Chinese and euro-zone economies, I continue to see a longer runway than most until the Fed has to boost rates.

Even so, there was a dual shot fired across the bow of the good ship Investor on Friday. At a conference in Paris, Fed Chair Janet Yellen said that when interest rate increases happen, they could lead to some heightened financial volatility. Echoing that would-be sonic boom at the same conference was New York Fed President William Dudley, who said, “This shift in policy will undoubtedly be accompanied by some degree of market turbulence.”

It seems the Fed is attempting to lay the groundwork for what lies ahead, much like former Fed Chair Ben Bernanke did back in May 2013 when he described the scenario under which the Fed would begin its tapering. Hopefully Yellen’s comment will be more digestible than Bernanke’s. With that effort now complete, the next move will be in interest rates. If you think it means we are already back to parsing official Federal Reserve press releases and speeches to zero in on when such a rate increase might happen, pick up a prize on your way out today.

Combine those “expect volatility” flares across the Investor’s bow with the 11% move in the S&P 500 during the last few weeks that I talked about above, and it would suggest at least taking out some insurance on the market. There are several ways to do this, with one of the more aggressive steps being shorting. There are far easier and less intricate ways to accomplish that today, such as using exchange-traded funds (ETFs), particularly inverse ETFs like ProShares Short Dow30 (DOG) or the ProShares Short S&P500 (SH).

As I tell subscribers to my investment newsletter PowerTrend Profits, better to be prudent and ring the register than watch paper profits disappear.

It may dilute your returns, but “better safe than sorry” is our view.

In case you missed it, I encourage you to read my e-letter column from last week about how weekend reading can expand your investing opportunities. I also invite you to comment in the space provided below.

previous article
Why the ‘Barbarous Relic’ Should NOT Be in Your Portfolio
next article
U.S. Economic Activity Jumps Sharply in Second Quarter 2014