Several positions moved back above their 50-day moving averages and are back to a BUY. These include the Cambria Global Value ETF (GVAL) and the iShares Currency Hedged MSCI Germany (HEWG).

This week, I am recommending that you sell your position in the AdvisorShares Wilshire Buyback ETF (TTFS) at just about breakeven.

The value of stock buybacks announced by U.S. companies is at its lowest level in nearly five years. Zero Hedge estimates that share buybacks in 3Q 2016 will be 15% lower than in 2Q 2016. This year, S&P 500 share repurchase authorizations equal $335 billion versus $454 billion at the same time in 2015.

The fact that buybacks have been trending lower for the past two years signals caution for U.S. equities. Along with Fed asset purchases, buybacks have been a key pillar of support for the bull market in stocks. With buybacks fading, the U.S. stock market is unlikely to get as much of a boost from share buybacks as it did in recent years.

This makes picking the right stock ever more important.

Google Inc. (GOOGL) dipped 0.98% over the past week. Google introduced the most significant of its new Google-branded mobile phone called the Pixel — a new generation of smartphones where artificial intelligence and virtual reality are now part of the phone’s DNA. Google has also made moving from the iPhone exceptionally smooth. Just plug your old iPhone into your new Pixel, and any content you choose will automatically transfer to your Pixel. GOOGL is a BUY.

The Walt Disney Company (DIS) rose 0.95% over the past five trading days. Word on the street has it that Disney is looking at placing a bid on two huge names in the media space — either Twitter or Netflix. With Disney’s long history as a media powerhouse, either high-profile name could boost Disney’s bottom line. DIS is a HOLD.

Illumina Inc. (ILMN) moved 0.48% higher. Biotech has had a volatile year in 2016, but the recent gain in momentum is undeniable. ILMN fell 27% for the first two quarters of 2016 due to a sharp correction in mid-April. However, after trading sideways for a few months, ILMN made a third-quarter comeback of 29%, breaking a long-term resistance level at $180.00. ILMN is continuing to make gains and is pushing up towards $196.00, its 52-week high. ILMN is a BUY.

NVIDIA Corporation (NVDA) rose another 2.65% to hit a new 52-week high. After touching its 50-day moving average a few weeks ago, NVDA has rocketed upwards ever since. Japanese firm FANUC Corporation also recently announced that it would implement NVIDIA’s artificial intelligence platform to increase its robotics productivity and extend its global manufacturing capability. This will give robots the ability to teach themselves to do tasks faster and more efficiently, so that what used to take a single robot eight hours can now be done by eight robots in an hour. NVDA is a BUY. 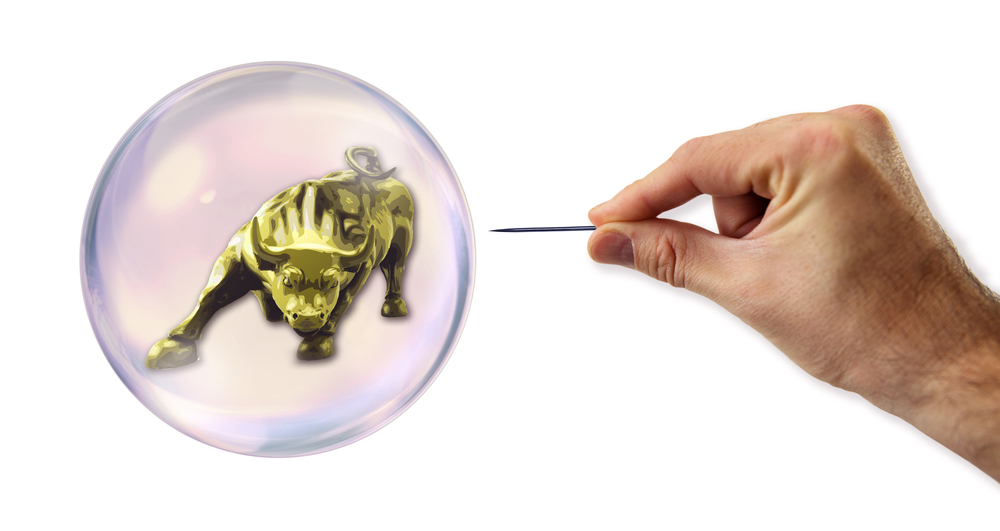 Is Donald Trump Right about the Stock Market Bubble?

International investment expert Nicholas Vardy analyzes the claims made by Donald Trump about the U.S. stock market bubble, and what events determine whether or not a bubble is set to burst.