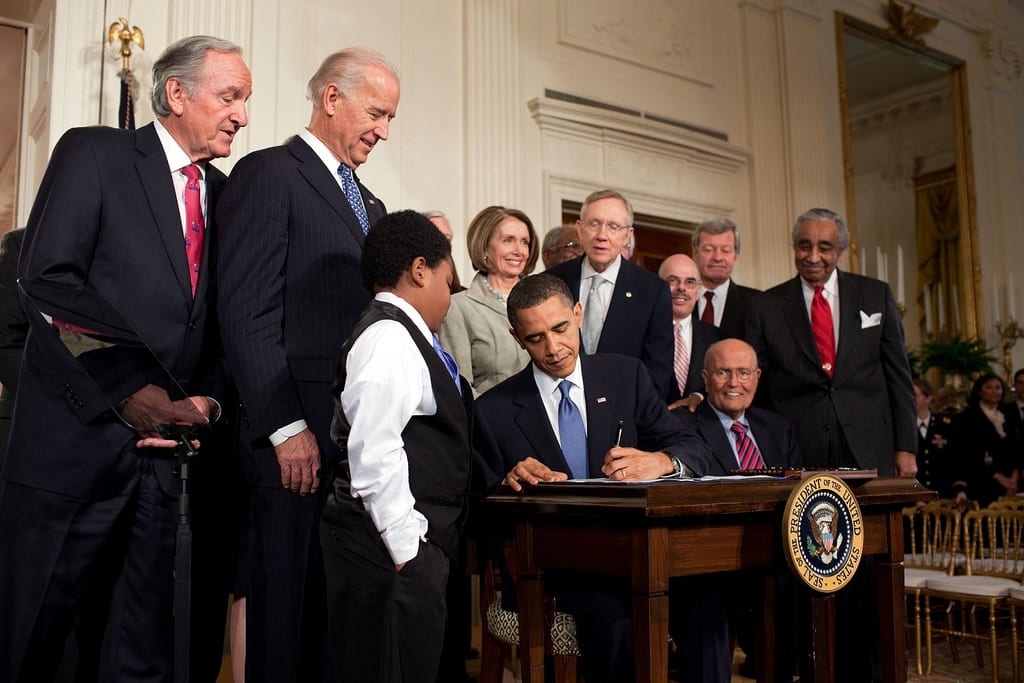 Did you ever wonder what statist policy wonks and big-government liberal academics really think of you?

If so, I offer you the following assessment by the now-infamous MIT Economics Professor Jonathan Gruber, and that assessment is simply that you’re “stupid.”

Gruber has been called the “architect” of ObamaCare for his role in helping create the program. Interestingly, Gruber also was one of the architects of the big-government health system in Massachusetts known as “Romneycare,” named so after then-Governor Mitt Romney.

I think the better way to describe Gruber is a man paid, and paid handsomely, to use his ability to torture and twist economic numbers in order to dupe and deceive the Congressional Budget Office (CBO) and the American people into thinking that ObamaCare wouldn’t cost us a dime.

In what is now at least seven recently surfaced videos, Gruber has been caught discussing the way ObamaCare was “written in a tortured way” with an intentional “lack of transparency,” which he says is “a huge political advantage.”

Here’s Gruber in November 2013 at his insultingly finest: “…call it the stupidity of the American voter or whatever, but basically that [the lack of transparency] was really, really critical to get the thing [ObamaCare] to pass.”

Other comments Gruber made include a discussion of ObamaCare tax credits and costs, where he said, “American voters are too stupid to understand the difference.” On a separate occasion, Gruber described the essence of what he did, saying, “It’s a very clever, you know, basic exploitation of the lack of economic understanding of the American voter.”

Unfortunately, it’s not “a lack of economic understanding” that plagues the American people, because real economics isn’t the profession of Professor Gruber.

What Gruber and other academics that think like him are being paid to do is shill for the Obama administration and the long-term collectivist goal of putting big government in charge of the healthcare system.

To Gruber and economists who torture the data to justify passage of a law; or to make it seem like there’s no inflation; or to claim that economic growth is improving or that the job market is coming back, the ends justify the means. Who cares if truth falls victim, as long as the result is more government control — and of course, fat paychecks and cushy jobs at prestigious institutes of higher learning?

After all, those stupid Americans won’t care — or will they?

The revelations from Gruber, and the recent comments from President Obama and Rep. Nancy Pelosi attempting to distance themselves from Gruber and his role in the passing of ObamaCare, mean, at the very least, that these politicos know that when your friend’s hand is caught in the cookie jar, you better run for cover fast.

Yet the bigger lesson here for all of us should be to never, and I mean never, trust government statistics, especially when they involve schemes that are concocted by elitist academics that spend their lives in the comforts and isolation of the ivory tower.

Reality, real economics and your freedom to choose are not their concern. And, as Gruber has told us, they will manipulate, obfuscate and deliberately torture any data they need to justify their ends.

It’s time we all recognize the deceit merchants for what they are — and it’s time to tell them how truly smart we are by calling out their actions as perpetrators of fraud.