Another First on CNBC, Thanks to Rick Santelli

Rick Santelli, CNBC’s commentator on interest rates, is the father of the “tea party” after his rant in 2009 against the government bailouts.

Now he is a new supporter of my Gross Output statistic. A few weeks ago, he said on the air that consumer spending drives the economy because “consumption is two-thirds of the economy.”

I immediately contacted Santelli, a long-time friend, to set the record straight. I pointed out that consumer spending is not two-thirds of the economy, but actually only about one-third. It is true that consumption represents around 68% of gross domestic product (GDP), but GDP leaves out a large chunk of economic activity. It ignores business-to-business transactions in the supply chain.

I told him about Gross Output, the new government statistic that I’ve advocated for years. It measures spending at all stages of production. Consumption constitutes less than 40% of GO. Business spending and private fixed investment accounts for more than 50% of GO.

Rick Santelli got it, and arranged to have me on First on CNBC “Squawk on the Street” on Tuesday, Dec. 23, to discuss the significance of GO. I debunked the Keynesian idea that “consumer spending drives the economy,” and recommended the supply-side view that business investment, productivity and entrepreneurship drive the economy. I also talked about GO and its ability to forecast the future. I said that GO was growing faster than GDP, which was positive for the economy and Wall Street. Watch the three-minute interview here: http://video.cnbc.com/gallery/?video=3000340429.

For more written information on GO, go to http://www.forbes.com/sites/realspin/2013/11/29/beyond-gdp-get-ready-for-a-new-way-to-measure-the-economy/.

Santelli wants me back on Thursday, Jan. 22, when 3rd quarter GO comes out. Stay tuned!

May you all have a wonderful Christmas day, and a happy prosperous New Year!

THE BUZZ: The Heritage Foundation hosted a conference last week in Washington, D.C., on “how to get the economy growing again,” with big names Art Laffer, Larry Kudlow and former H-P CEO Carly Fiorina. Steve Moore, chief economist at Heritage, was the moderator and reported that his upcoming debate with Paul Krugman at FreedomFest “was the big topic of conversation.” Krugman is the most influential and often-dangerous economist of our time, having recently induced Prime Minister Shinzo Abe to postpone raising taxes in Japan, and Sweden to cut rates and start its own quantitative easing. You won’t want to miss this Dream Debate of the Century. Krugman has refused all debates — until now. See you there! To register and get the early bird discount, go to http://freedomfest.com/register-now-2/.

I just received a letter from John Mackey, CEO of Whole Foods Market, that finally confirmed that he will be speaking at next year’s FreedomFest, and will be one of the judges (along with Steve Forbes and Peter Thiel) for the $50,000 American Dream Award (go online to sign up). Both he and Steve Forbes attend the entire four-day event. There is something unique about this conference that would cause these busy men to attend all four days! The great thing about FreedomFest is that the speakers mingle with the attendees. We don’t have a green room. Now is the time to join us: Early bird discount ends in two weeks!

You Blew It! Force Wealthy to Donate 50% of Their Wealth to Poverty?

“About twenty-five years ago, I realized that giving back ought not to be voluntary and that any person of means is obligated to return in a constructive way what he or she has been given.”

I was enjoying reading Jon Huntsman’s life story in “Barefoot to Billionaire,” when I came across the most bizarre statement. After telling his story about his tortuous business affairs and how, after several bankruptcies, he achieved super-wealth status as CEO of the Huntsman Chemical Company, he talked at length about his charitable activities, especially the creation of the first-rate Huntsman Cancer Institute in Utah.

Then out of the blue he insists that the 50% “giving pledge” that Warren Buffett, Bill Gates and other wealthy people have made ought to be mandatory — that “more than 50 percent of the excess must go to charities.” In other words, the super wealthy would be subject to a 100% marginal tax rate forcing them to give that amount to charities.

He says he came to this startling conclusion 25 years ago (around 1989). What was he thinking? He insists that he is a deeply religious Christian (Mormon), but I can assure you he wasn’t reading the words of St. Paul, who said this about charitable giving:

“Every man according as he purposeth in his heart, so let him give: not grudgingly, or of necessity: for God loveth a cheerful giver.” (2 Corinthians 9:7)

Clearly, Mr. Huntsman is a cheerful giver, but to mandate that others give away 50% or more of their wealth to charity is a clear violation of the spirit of free agency, volunteerism and persuasion over force.

Mr. Huntsman (and anyone else who wants to impose their values on others) would do well to read our pamphlet “Persuasion vs. Force,” which is available online: http://mskousen.com/persuasion-vs-force-by-mark-skousen/. “The triumph of persuasion over force is a sign of a civilized society.” Mr. Huntsman may call wealthy people who don’t give away more than 50% of their wealth “disgraceful,” but I call wealthy people who want to impose their will on others “uncivilized.”

In case you missed it, I encourage you to read my e-letter column from last week about the Fed’s continuation of stimulus measures. I also invite you to comment in the space provided below. 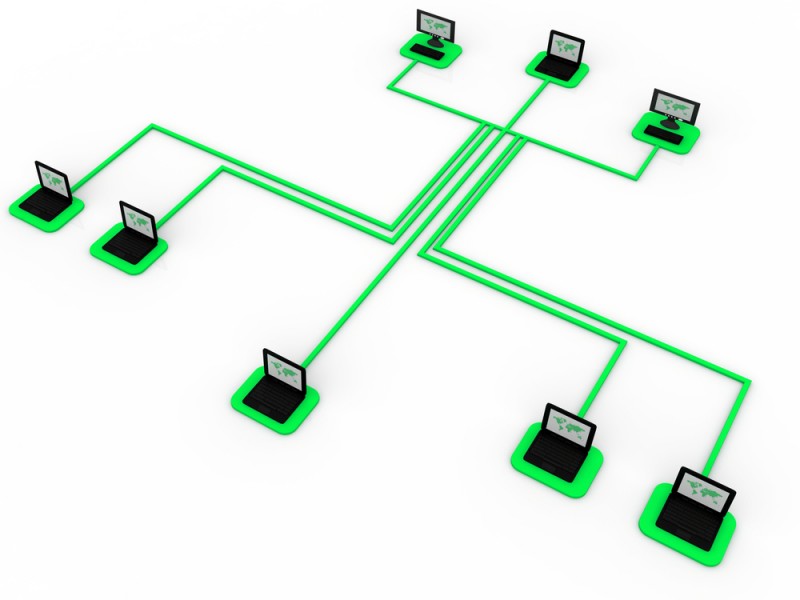 While the Federal Reserve helped kick off what’s shaping up to be a Santa Claus rally in the stock market this year, the last week also served as a strong reminder about the downside to the ever-increasing digital and connected world in which you and I live. I’m referring to the cyber attack on consumer electronics and entertainment conglomerate Sony (SNE). In case you missed it, Sony was hacked, according to the FBI, by North Korea, and saw all sorts of “news” leaked to the press. That