Why I Hate Taxes and Tax Collectors! 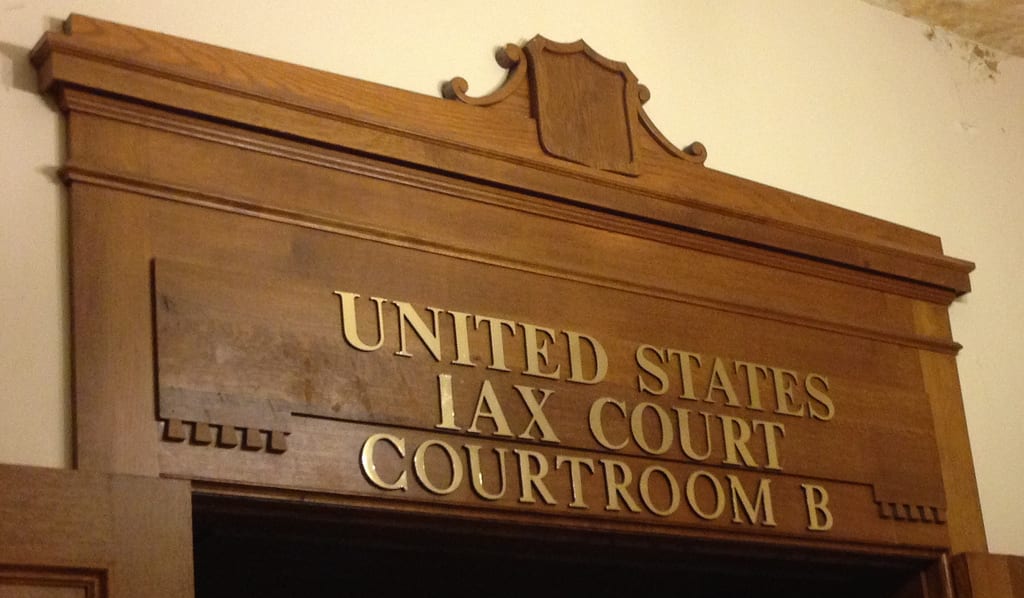 “Taxation is the price we pay for failing to build a civilized society. The higher the tax level, the greater the failure.”

And now President Obama wants to make it even more complex with his latest changes, including the taxing of 529 education trusts. Is nothing sacred? Can you trust politicians to keep their word on anything? I wonder when the next president is going to say that, due to an emergency, we are going to have to tap those tax-free Individual Retirement Accounts (IRAs), or even take away the tax-free withdrawals of Roth IRAs. Nothing surprises me anymore with these clowns in Washington.

Compare our mixed-up tax system with the one in Hong Kong, where there is no tax on capital gains, interest or dividends, and a flat 18% tax on corporate and personal income. And foreign-earned income is exempt! When did Hong Kong last change its tax policy significantly? It was more than 50 years ago. No wonder Hong Kong is growing faster than we are in the United States. Imagine how advanced America would be if we had a simplified tax code like Hong Kong.

Income taxes should be low, flat, simple and easy to administer. The federal government should never take more than God (10%, or a tithe).

Ben Franklin said it best, “A virtuous and industrious people may be cheaply governed.” If we don’t have cheap government, what does that say about us as a people?

You Blew It! Capitalism Is Only for the Rich?

“The rich have only gotten rich at the expense of the poor.” — Marxist criticism

“Capitalism is about turning luxuries into necessities.” — Andrew Carnegie

In my class at Chapman University, I do a little experiment with my students. I ask them to identify good quality products or services that are offered in the marketplace for:

–The rich
–The middle class
–The poor

I ask the students to come up with examples of automobiles, housing, restaurants, hotels and entertainment.

They come up with great answers:

For the rich, there’s a Lexus automobile… They may live in Newport Beach, California… Eat out at Ruth Chris’s Steakhouse… stay at a Ritz Carlton Hotel… and go to the Super Bowl this Sunday.

For the middle class, they may drive a Toyota… live in Santa Fe Springs, California… Eat out at Olive Garden… stay at a local Hilton hotel… and go to a sports bar to watch the Super Bowl.

The poor? They drive a Chevy… rent an apartment or small house… Eat out at McDonald’s… stay at Motel 6… and gather a bunch of friends around the apartment or house for a beer party to watch the Super Bowl on their wide HD television.

When people ask me about the alleged growing inequality of capitalism, I hold up a smartphone and ask if the wealthy are so different from the poor. Practically everyone these days has a smartphone, whether you are from Beverly Hills or Yonkers, New York. It is the great equalizer.

Andrew Carnegie was right: “Capitalism is about turning luxuries into necessities,” and the poor benefit even more than the rich.

In case you missed it, I encourage you to read my e-letter column from last week about the statistic that can GO faster than GDP. I also invite you to comment in the space provided below.

O I reached out to commodities expert Ziad K. Abdelnour, CEO of Blackhawk Partners in New York, and asked him about his outlook for oil. He’s still bearish on commodities in general and oil in particular. Right now, he’s at the World Economic Forum at Davos, and he will give us a full report. He fully predicted the collapse in oil prices and quoted Warren Buffett, “Only when the tide goes out do you discover who’s swimming naked.” (Yes, this quote is found in “The Maxims of Wall Street,” page 112.)

Ziad told me he had heard about FreedomFest and can’t wait to join us at our gigantic conference set for July 8-11 at Planet Hollywood, Las Vegas. He will do a special session with Yaron Brook (president, Ayn Rand Institute and an expert financial analyst) — a Lebanese and Israeli together talking about the markets. Only at FreedomFest!

We also just confirmed Art Benjamin, the world’s #1 mathemagician! You won’t believe his incredible performance with numbers until you see it — especially when he creates a magic square with your own birthday! He came to FreedomFest five years ago and was so popular that we had to get a much bigger room.

FreedomFest is “the world’s largest gathering of free minds.” Register today at http://freedomfest.com/register-now/ or call Valerie or Hayley at 1-855-850-FREE (3733).