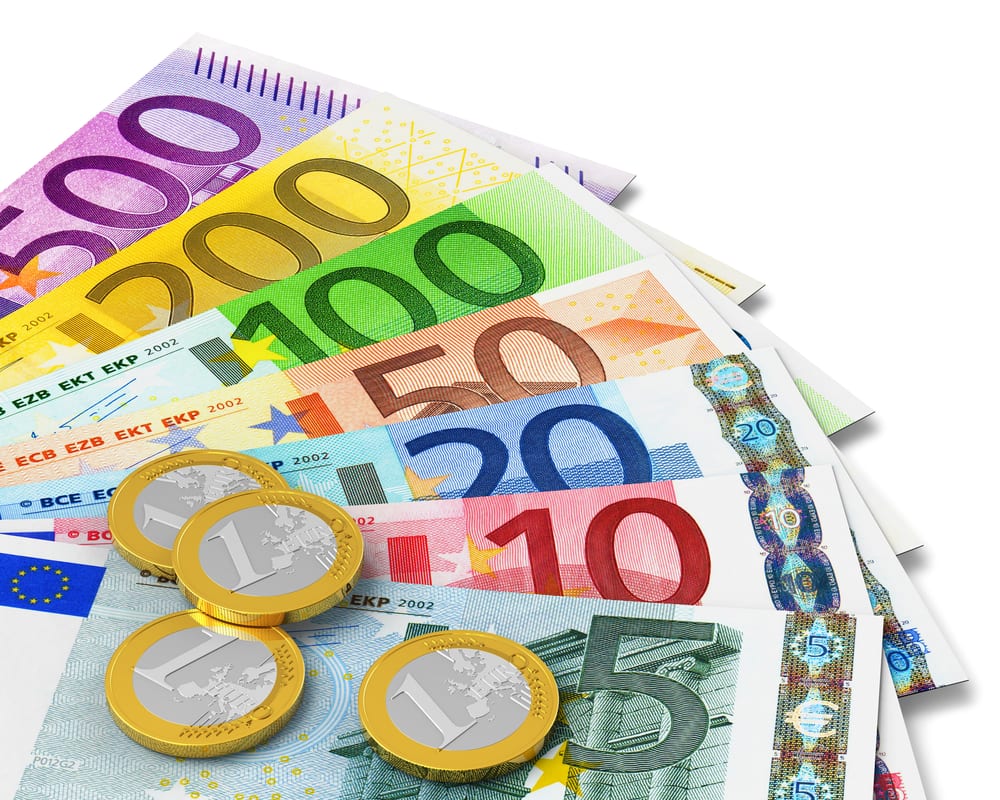 Europe is back in the headlines — and not for any good reason. And that’s nothing new.

I recall a day in the fall of 2011 when the fate of the U.S. market’s open was held hostage by a vote in the Slovak parliament, as it was deciding whether it would approve the latest version of a European bailout for Greece. Then in December 2012, the London Financial Times fretted in an article that the euro had just a few weeks to live.

Fast forward to 2015, and things don’t seem to have changed a bit.

Today’s Financial Times in London features Greece’s new radical leftist prime minister clad in a leather jacket alongside his U.K. counterpart in front of Number 10 Downing Street. The stolid Brit urges the self-avowed Marxist to “act responsibly” to avoid “the greatest risk to the global economy.”

None of this exactly inspires investor confidence.

On a country level, European stock markets’ outperformance is even more pronounced. Germany’s benchmark index is up 4.6% and France is up 2.72% in U.S. dollar terms. And if it weren’t for the tumbling euro, those numbers would be 10.85% and 9.07%, respectively.

Why Europe Beats the United States

Europe’s U.S. market-trouncing returns may leave you scratching your head.

After all, isn’t Europe just a crumbling museum punctuated by spectacular terrorist attacks?

How can European stocks be doing so well when the Old Continent is on the verge of entering recession and 16 countries reported falling prices in December alone?

The headlines love to play up Europe’s imminent collapse. And certainly, many major European economies are burdened with serious structural challenges.

That said, the environment isn’t as negative for European stocks as the headlines would suggest.

First, a good chunk of this just comes down to good old-fashioned valuation. Unlike just about everything else you can invest in today, European stocks are simply cheaper than those in the United States.

In fact, according to Morgan Stanley, European stocks have not been this cheap going back to 1979, when Jimmy Carter occupied the White House.

Based on that measure, European stocks currently trade at nearly a 40% discount to U.S. equities. That compares with an average historical discount of 10%.

Second, such a discount could be justified if European companies were slackers in the earnings department. But European corporate earnings are expected to grow by 10% in 2015. That compares to 6% to 8% in the United States. It also marks the first time European companies have outpaced their U.S. rivals since 2008.

The Tailwind of Quantitative Easing

But the real source of European stock markets’ potential upside is quantitative easing (QE) — the same broad policy that has boosted both the U.S. and Japanese stock markets over the past few years.

After years of hemming and hawing, the European Central Bank (ECB) announced in mid-January that it plans to spend over €1 trillion buying bonds. And European stocks have rallied in recent weeks in anticipation of the move.

QE has complex and unexpected implications for financial markets. Ostensibly designed to fend off the risk of deflation, QE also gives European banks more breathing room to write off their bad debts.

European banks still have €1 trillion in losses left on their books before the inflationary impact of QE kicks in. That means that the current round of QE in Europe is probably just the start.

I predict QE will go on for a lot longer than anyone expects and it’ll depress the value of the euro for several years.

All this is good news for European share prices.

Sure, critics like Bill Gross point out that with interest rates already near zero, throwing more money at Europe’s more complex structural problems is just like pushing on a string. Turning on the printing presses does not solve the problems of the triumph of the left-wing Syriza party in Greece, the consequences of Europe’s expensive social programs and the geopolitical dangers of Russia and Ukraine.

Yet, I think Gross’ criticism misses the point.

But we are talking here about financial assets.

As the extra QE funds get recycled, prices of assets like European stocks and property will be bid up.

And with European stock markets both “under-owned and under-loved,” there is a lot more upside in European assets than a fully valued U.S. market.

A weaker euro is a big boost to the stocks of European companies. The euro already has plummeted 16.29% against the U.S. dollar over the last year. That makes European exports more competitive and boosts corporate revenues in euro terms.

But as a U.S. dollar investor, you need to be hedged against the weak euro. Over the past year, the fall of the euro roughly cancelled out gains in European stock markets when these were translated back into U.S. dollars.

With the introduction of QE — and especially when the Federal Reserve raises interest rates — the euro is unlikely to rise substantially anytime soon. That’s why hedging the currency against further declines in the euro is key.

So if you want to bet on in European stocks, you should invest in a vehicle that hedges out the euro’s currency risk. The WisdomTree Europe Hedged Equity Fund (HEDJ) does exactly that.

It also focuses on European companies worth more than $1 billion that generate at least half of their revenue outside of Europe — revenues presumably boosted by a weak euro.

In case you missed it, I encourage you to read my e-letter column from last week about what the Big Mac index can tell us about currency markets. I also invite you to comment in the space provided below my commentary.

previous article
A Tough Week For Stock Markets Everywhere
next article
A Solid Week, But Caution Ahead