What to Do Following the Trump Election

The election of Donald Trump as President of the United States has rocked both the political and financial world.

As odds of Trump’s victory grew throughout the night, Dow Futures tumbled by as much as 800 points, though they have recovered somewhat since then.

Fortunately, there is a recent script for what is likely to happen over the coming days. And that script is the market sell-off after the Brexit vote on June 23.

Global stock markets sold off sharply after the surprise Brexit vote, but recovered strongly over the following days and weeks.

I expect the same to happen with global stock markets once they digest the surprising news.

That’s why I am recommending that you ignore all of the current stop prices in Alpha Algorithm, and hold on to all of your current positions.

Exclusive  Reviewing the 5 Best Cryptocurrency Stocks to Invest In
share on: FacebookTwitter 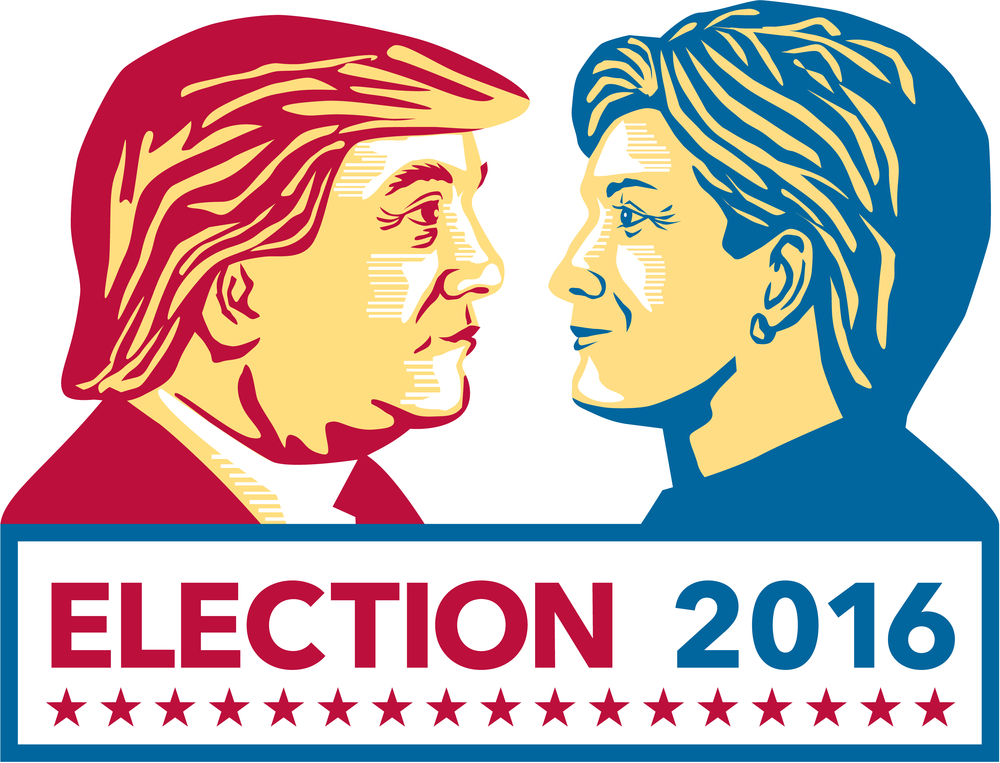