Why My #1 Bet on Investing in Europe Is Soaring 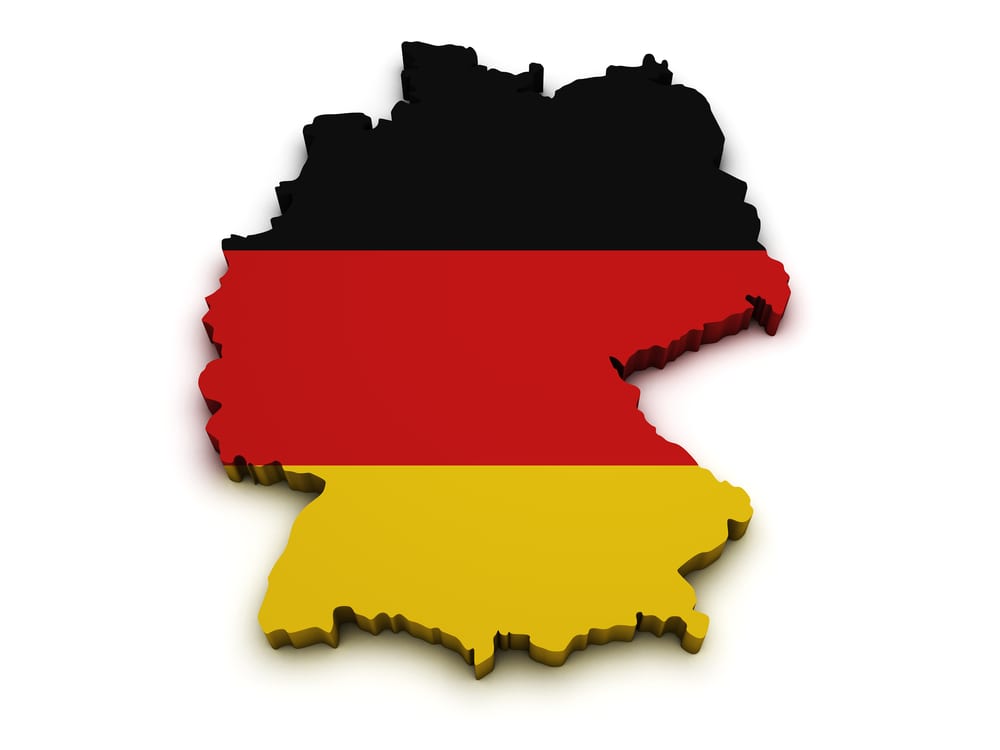 It was just over a month ago that I appeared on the Fox Business Network and recommended that U.S. investors put their money to work in Europe.

To say that my recommendation was greeted with skepticism would be an understatement.

After all, as the host pointed out, Europe was on the verge of bailing out a Marxist government in the form of Greece.

And my closing recommendation to invest in Germany was greeted with a roll of the eyes and a barely stifled yawn.

Fast forward one month, and Germany is the hottest market on the planet. The German DAX closed above 12,000 for the first time and is up a whopping 24.1% in 2015.

Once you hedge out the currency risk, Germany is the single-best-performing stock market this year among the 46 I track on a daily basis at my firm Global Guru Capital, a Securities and Exchange Commission-registered investment adviser that is not affiliated with Eagle Financial Publications.

No wonder U.S. investors are descending upon the city of London trawling for European money managers as they shift assets out of the U.S. markets.

And they are moving money in a big way.

So why are German and European shares so hot?

Most notably, there’s the launch of the European Central Bank’s (ECB) program of quantitative easing (QE) by its President Mario Draghi.

Draghi has committed to buying €60 billion per month of various forms of debt, thereby expanding the bank’s balance sheet by €1.1 trillion between now and September 2016.

Knowing what happened with QE in the United States and Japan over the past few years, investors know which direction shares tend to go.

And flooding European financial markets with liquidity stands in sharp contrast to the Fed, which is expected to raise interest rates this year.

No wonder the German DAX made a monster breakout on Jan. 22 from its one-year trading range, the day after the ECB announced its version of QE.

Germany: The King of the Euro Zone

Considering it boasts the largest economy of Europe and the fourth-largest economy in the world, Germany has a remarkably low profile among U.S. investors.

Given its size and efficiency, Germany has been long considered the European Union’s growth engine. This wasn’t always so. The collapse of East Germany in 1990 and German reunification led to more than a decade of chronically high unemployment rates as more than 3 million former East Germans entered the labor force.

By 2005, German unemployment hit a peak of 11.208%. (Note that economic statistics in Germany are calculated to three decimal points!)

Today, boosted by both the slide in oil prices and the tumbling euro, the German economy once again has a spring in its step.

German officials have suggested that they may raise their current forecasts for 1.5% GDP growth. Employment stands at record highs and real wages and consumption are growing at a healthy clip. The unemployment rate is expected to drop further, to 6.6%, in 2015, down from 6.7% last year. German consumer confidence just hit a 13-year high. Finally, higher-than-expected tax revenues helped the government to balance its federal budget last year, one year earlier than planned.

And lest we forget, Germany is also the global export champion. Eighty million Germans generate about as much value in exports as 1.36 billion Chinese.

That’s the largest current account surplus by any economy in history!

The combination of quantitative easing and Germany’s export orientation make Germany one of my top recommendations for 2015.

But as a U.S.-based investor in Europe, you have an additional worry.

While the year-to-date performance data for the German DAX index is close to 25%, those returns are less than half that in U.S. dollar terms due to the tumbling euro.

The comparison of the performance of the hedged versus unhedged bets on Germany year to date is revealing.

Since both ETFs track the same underlying index, the difference in performance is due solely to the decline of the euro against the U.S. dollar.

In case you missed it, I encourage you to read my e-letter column from last week about investing with alpha-based hedge fund ETFs. I also invite you to comment in the space provided below my commentary.

previous article
How the Federal Reserve is Reacting to the Current Market
next article
Markets Bounce, Your Portfolio Soars