Should Investors Be Wary of a Chinese Bubble? 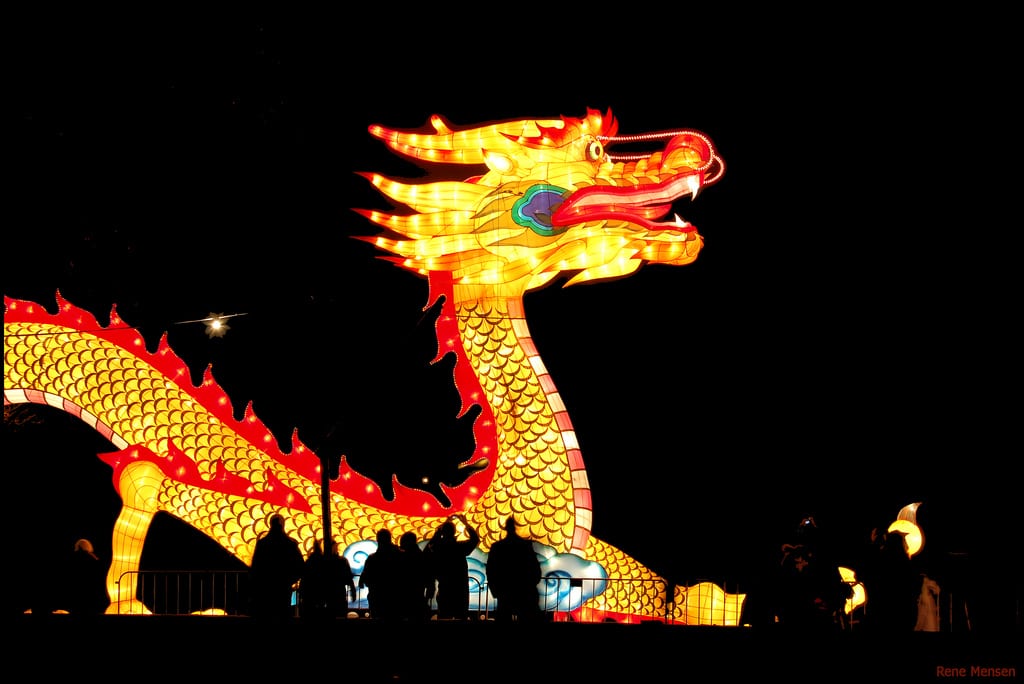 If you’ve been long in Chinese stocks this year, congratulations. You’ve made a lot of money in the Chinese “Year of the Sheep.”

So far in 2015, stocks in the benchmark iShares China Large-Cap (FXI) have delivered anything but sheepish returns, with an 18.5% year-to-date gain. Over the past 12 months, those returns jump to 37.5%. That makes the mainstream Chinese stock market the single best performer among the 46 global stock markets I track on a daily basis.

For stocks in China’s A-shares market, the year of the sheep has generated even bigger winnings. The Deutsche X-Trackers Harvest CSI 300 China A-Shares ETF (ASHR), which tracks an index of the 300 largest and most liquid Chinese shares traded on the Shanghai and Shenzhen exchanges, has soared 44.8% year to date and a stunning 138% over the past 12 months.

Given the gains in China of late, one question on investors’ lips is: Is the Chinese stock market in a bubble?

My answer? “It depends…”

Is China a Living, Breathing Bubble…?

A few years back, no market was hotter than China, as the endless promises of making your fortune by investing in the “China Miracle” filled your email inbox.

As with the U.S. housing crash, everyone “knew” the Chinese stock bubble was destined to burst.

But once the music in this game of musical chairs stopped, many investors found they couldn’t find a seat.

In the first five months of this year, Chinese investors opened more than 28 million new A-share accounts. That almost equaled the combined total number of new accounts opened over the past four years.

Small Chinese investors — who account for around 80% of the trading volume — are taking second mortgages to funnel capital into Chinese stocks.

Margin financing for stock purchases has exploded, doubling over the past year to more than 2 trillion yuan, or about 3% of gross domestic product (GDP).

And for my favorite anecdote…

Liu Dejian, one of China’s billionaire developers and a self-described “Trekkie,” just built a six-story-tall, 800-foot-long replica of the Star Trek spaceship, the U.S.S. Enterprise, in his company’s headquarters for well over $1 billion.

Projects like this always happen near the top of a market.

Chinese valuations are frothy to say the least.

The median tech stock in the Shenzhen market trades at a price-earnings (P/E) ratio of 65 and an average price-to-book ratio of 6.3. The Index has nearly tripled over the past year.

ChiNext, a market for tech startups, is now valued at a P/E of 140.

In Shanghai, the median share now has a P/E of 75. Nearly 85% of listed companies have higher valuations today than at the height of China’s last stock bubble in 2007.

By way of comparison, the small-cap Russell 2000 trades at a P/E of 19, and fewer than a tenth of the stocks have a forward P/E above 50.

While some local Chinese stocks are expensive, the stocks you and I can invest in are still reasonably priced.

Weighed down by the low valuations of Chinese banks and financial institutions, iShares China Large-Cap (FXI) only has a P/E of 10.08.

And there is a simple explanation:

Technology makes up only 12% of FXI’s weightings and 7% of ASHR’s holdings. Financial stocks make up about 35% of each fund.

Once you get away from Chinese tech stocks, the overall market is much less bubbly.

The current China stock market frenzy is more like a tech bubble than a general market mania.

Why the Chinese Tech Bubble Will Pop

Although the Chinese tech bubble hasn’t popped, leaks are appearing.

Last Thursday, the Shanghai Composite index plunged 6.5% in a single session. The immediate reason was that a growing number of brokerages tightened requirements on margin financing so that investors won’t be able to leverage their accounts as much as they had in the past.

That said, the Shanghai Composite rose 4.7 % yesterday, snapping a two-day losing streak as the Chinese bull resumed its run.

Nevertheless, the question of the Chinese tech bubble popping is a question of “when” and not ”if.”

As I wrote back in 2008, the Chinese economy is like the bomb-rigged bus in the movie “Speed.” The Chinese authorities can’t allow it to slow down below a certain level or it will blow up.

And here, the trend is not China’s friend. Even if you believe that China’s headline number of 7% annual GDP growth is (so far) holding up, the rate of economic growth continues to trend lower.

Recall that China’s GDP five years ago was screaming at a 10%+ annual growth rate.

The Chinese government’s response to the current slowdown has been to throw good money after bad. Recent lousy economic data has merely encouraged expectations that the government will double the size of a bailout program for financially weak local governments.

Also, expectations are growing that the People’s Bank of China would lend money to some banks, in textbook “soft budget constraint” behavior.

That’s all fine and good — until one day it isn’t.

So the fallout from a crash would be more limited, albeit painful for highly levered retail investor types.

Here’s my prediction. The Chinese citizens taking out second mortgages to invest in red-hot Chinese tech stocks in Shenzhen are going to lose a lot of money.

This kind of bubble-induced frenzy of buying always ends with a painful crash.

In case you missed it, I encourage you to read the e-letter column from last week about four income investments that are outperforming the S&P 500. I also invite you to comment in the space provided below my commentary.