Sen. Rubio Tries to Win Support from Libertarians for His Presidential Bid 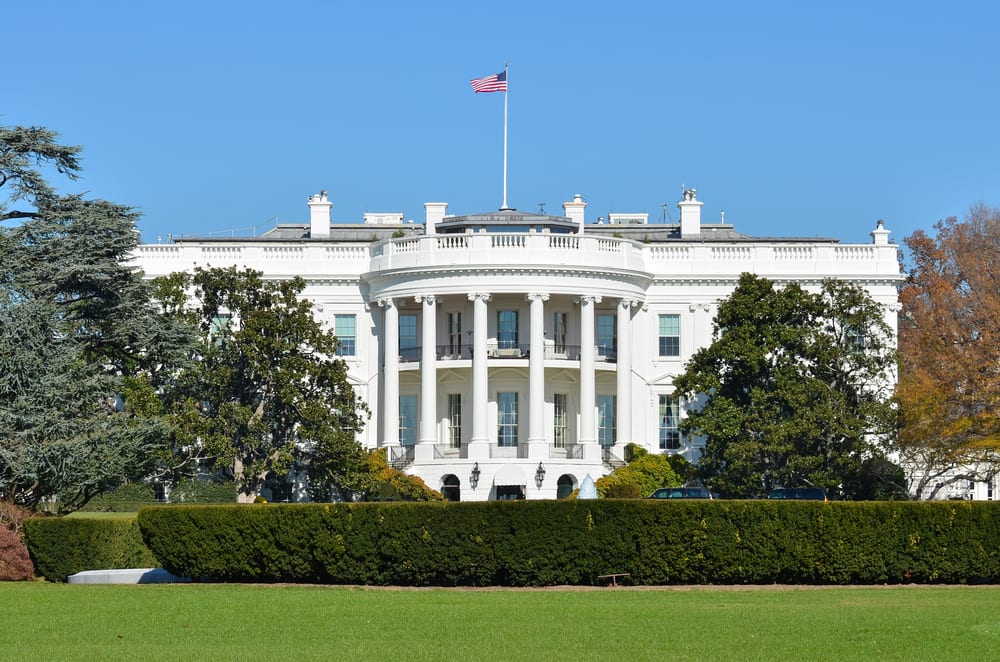 LAS VEGAS–Sen. Marco Rubio, R-Florida, told roughly 1,500 attendees at the FreedomFest conference here that his parents’ humble background as American immigrants’ shows that the American Dream remains within reach for those who dedicate themselves to pursue it rather than depend on the government to take care of them.

Sen. Rubio, a 2016 Republican presidential contender, spoke Friday night, July 10, about the importance of America competing effectively with other nations in the global economy and of adopting the latest advances in technology. He also voiced support for eliminating regulations that deter the successful launch of new businesses and for giving people college credit for what they know even if they learned it outside of a classroom.

His remarks may not have broken new ground in what he would do if he becomes president but his appearance before an audience of libertarians shows his interest in trying to use his personal story to rally support from people who value freedom from government intrusion in their lives and oppose the confiscation of their money through excess taxation.

Sen. Rubio told attendees about his mother and father arriving in the United States in 1956 from Cuba without money, formal education and a knowledge of English. They initially were discouraged but stayed and ultimately found work, with his father becoming a bartender at hotels and his mother taking jobs as a maid, a cashier and a retail clerk.

The example of his parents taught him the importance of work and family, as well as instilled in him a view of America as a place where people of modest backgrounds can achieve their dreams. Sen. Rubio’s parents later bought a home in a safe and stable neighborhood as they raised four children with a goal aiding the next generation in living better lives than the last one.

The purpose of government is to “protect rights,” not to grant them, Sen. Rubio told the attendees.

“The system of free enterprise” is the only governing model in the history of the world where immigrants can climb economically without “knocking somebody else down,” Sen. Rubio said.

A key reason why achieving the American Dream has become more challenging in recent years is an increasingly global economy and heightened competition between nations, Sen. Rubio said.

“There are now dozens of countries” trying to copy the best ideas, etc., from the United States, Sen. Rubio said.

Free enterprise has spread and has led to economic advances in places throughout the world, Sen. Rubio said.

A second reason why the American Dream has become a little more elusive is technology, which has made communication, learning and work faster and more productively but also let machines take the place of people in doing many jobs. Although certain jobs cannot be outsourced or automated, the wages paid may not be keeping pace with the rising cost of health care, child care and education.

The reality is that people need to be able to acquire 21st Century skills, Sen. Rubio said.

In America today, traditional accreditation controls higher education, Sen. Rubio said. Students take out loans, in many cases, to earn degrees that do not lead to jobs but still leave them heavily in debt, he added.

As a remedy, Sen. Rubio said he wants to open higher education to further competition.

“Give credit for whatever a person knows, regardless of whether or not they learned it at a university,” Sen. Rubio said.

Despite the challenges to achieve the American Dream, no country on Earth offers a better opportunity for upward economic mobility, Sen. Rubio said.

“We are still a great country because we have a great people,” Sen. Rubio said. “But we can be even greater.”
The 21st century advances are held back by leaders who favor big government, which has been a “disastrous idea,” Sen. Rubio said.

Sen. Rubio shared that his father’s mother died when his dad was nine years old. But his father worked nights, weekends and holidays to improve the lives of his children.

The journey from behind the bar where his father worked to behind the podium where Sen. Rubio spoke Friday night remains possible in America, the lawmaker told the attendees.

But it does not mean that regulations are used by established industries to thwart new competition, Sen. Rubio said. If an industry is “buried” with regulations, the big companies will hire the lawyers they need to adapt, while small businesses may be squeezed out, he added.

The goal should be to ensure the American Dream is possible for even more people to attain in the 21st century, Sen. Rubio said.

Just because the U.S. market isn’t offering easy money doesn’t mean it isn’t possible for individual investors to win with the right picks.