Rising Income from the Next Energy Wave 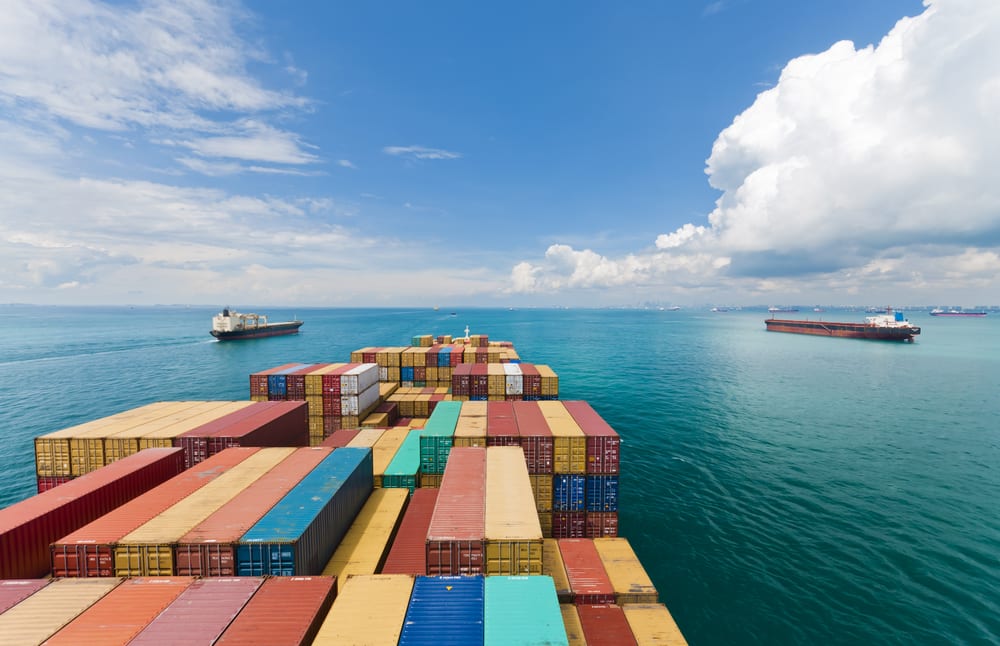 One of the most significant stories for the stock market in 2015 has been the wholesale collapse of oil prices and the energy sector. First, it was the highly leveraged junior exploration and development producers that felt the brunt of selling pressure. Then the mid-stream master limited partnerships (MLPs) took on new downside pressure followed shortly thereafter by supposedly defensive pipeline operators. And then the institutional towel was thrown in during the past two weeks, with the capitulation in blue-chip integrated oil companies like Chevron (CVX) and ExxonMobil (XOM).

Buying the dips in the energy patch has proven to be a hugely expensive mistake for those investors who bought into the notion that a major recovery in oil prices was in the offing; that perspective was dealt a serious setback with the signing of the Iran nuclear deal that brings with it millions of barrels of new crude supplies to the open market. Coupled with the slower growth from China and emerging markets, West Texas Intermediate (WTI) crude has worked its way back down to the low end of its one-year range, currently trading at under $45/barrel.

So while there is sheer pain being exacted upon those long in crude oil, another transformational story within the energy sector is about to unfold in the latter part of 2015, and it is drawing the attention of some very smart professional money. I’m talking about Liquified Natural Gas, or LNG, as it is more commonly known. Very simply, LNG is natural gas that is cooled to -260°F, which converts it to a liquid form that is 600 times denser than its gaseous state.

The United States has the largest proven reserves of natural gas in the world, and with current prices trading around $2.80/MMBtu, it is clearly the fossil fuel of choice of the future. Natural gas is not just replacing coal at America’s power utilities at a record pace — global demand for it from Asia and Europe is rising fast for several reasons. Natural gas is clean, it’s politically green, it’s abundant and it’s safe to transport by sea in the event of a major spill. It also reduces dramatically the dependence on Middle Eastern oil and all the problems associated with being involved in that region.

Cash Machine subscribers have two ways to play the oncoming LNG boom for income. The first is owning Cheniere Energy Partners LP (CQP), which owns 100% of the Sabine Pass Terminal along the border of Texas and Louisiana and the first facility that will export LNG to global customers beginning in late 2015. Carl Icahn disclosed on Aug. 7 he has taken an 8.2% stake in parent Cheniere Energy (LNG) for $1 billion. Hedge fund superstar Seth Klarman has also taken a $1 billion stake in Cheniere, with the goal of being on board when the first LNG transport ships fuel up.

With Cheriere Energy (LNG) as the general partner to Cheniere Energy Partners LP (CQP), Icahn and Klarman are taking the common stock road to what they believe will be a profit windfall when the LNG shipments start flowing. Income investors buying into shares of CQP will lock in a current distribution rate of 5.6% before the first exports leave port and should see a steady stream of rising payouts in the quarters ahead as LNG shipments out of Sabine Pass increase. 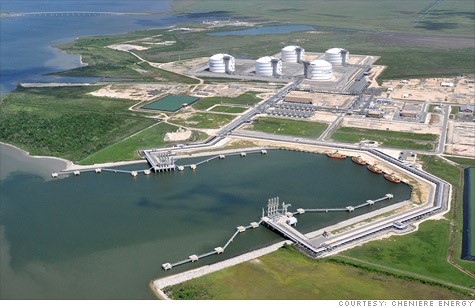 This brings me to the other half of this LNG combination strategy. The largest LNG shipping company on the globe is Teekay LNG Partners LP (TGP), a Bermuda-based company with 48 LNG carriers set to move the lion’s share of LNG shipments around the world. The company recently posted earnings and exceeded Wall Street expectations with distributable cash flow growing 7% from last year. The company declared a quarterly distribution of $0.70 per unit, putting the current distribution yield at 10.2%. 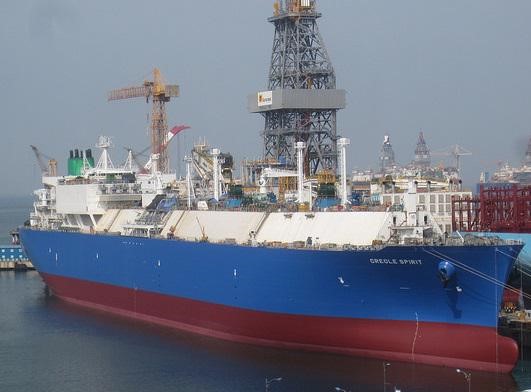 For those investors looking for a one-two punch in the next energy wave, a core position in both CQP and TGP should be a formidable income strategy that capitalizes on one of the most compelling long-term investment themes of the decade. There is a bull market in energy, and it’s called LNG.

In case you missed it, I encourage you to read my e-letter column from last week about how I expect bond yields to behave in the near future. I also invite you to comment in the space provided below.

previous article
The Summer Doldrums Drone on
next article
Is the Bull Run in Biotech over?