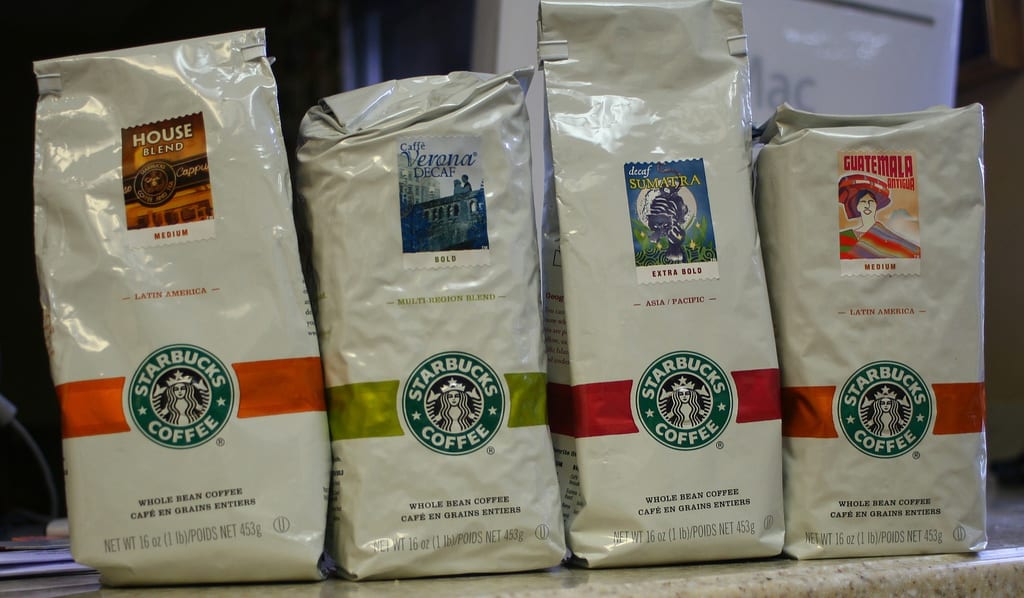 Last week’s PowerTrend Bulletin dealt with something that is near and dear to most every investor — the need to monitor their holdings. As I said, in this increasingly rapid age, the notion of crock-pot investing, or “buy and sleep” investing, is over. That doesn’t mean you have to be a “trader” that slings positions around as if they were hash on the griddle at a local diner. Rather, you need to be an “active investor,” and that means revisiting and examining the reason (or, hopefully, reasons) why you are adding a position to your portfolio in the first place.

More than a few emails crossed my desk asking for a real-world example on what to look for, where to find it and so on. As I can attest from my time in the classroom, at times like this, specific examples tend to go a long way and clarify things immensely. A few weeks back, we put Starbucks (SBUX) shares through the wringer, but now let’s revisit several aspects of that company, as well as its shares. Perhaps what we find will warrant reconsidering the “buy or no buy” decision. Let’s take a look.

First and foremost, we know that Starbucks has been a coffee company, but increasingly, it is becoming a coffee, tea and food company. Key ingredients therefore include coffee (rather obviously), milk, wheat, sugar, cocoa and other commodities.

If we look across the charts of these commodities, we see that most of them are down year over year, with some, like coffee prices, down much more than others. Even despite the recent run-up in cocoa prices, they are still down compared to last year at this time. Wheat prices, on the other hand, have started to trend up year over year, as have cocoa prices, which could crimp margins, but in aggregate, the push-pull of commodity prices is likely to be neutral to favorable to the company.

Another cost component to consider for a company like Starbucks, or even McDonald’s or almost any other restaurant-retail business, is wages.

If we look over the last few years, real average hourly earnings were relatively unchanged from 2012 through just about the end of 2014. As we exited 2014 and moved through 2015, we started to see an upward movement in real hourly wages, which has been tied to announced increases in the minimum wage that started to be phased in during 2015 and will continue into 2016. As of this writing in September 2015, the federal minimum wage stands at $7.25 per hour; however, there is a growing number of states boosting their minimum wage in increments, with some cities and states like New York, Los Angeles, Seattle, San Francisco and the California cities of Oakland and Berkeley approving phased-in increases that eventually will take their minimum wage to $15 an hour.

Our perspective on the fallout to be had from these large minimum wage hikes is found in what has been happening or, more to the point, not happening in Seattle. In June 2014, the Seattle city council passed a $15 minimum wage law to be phased in over time, with the first increase to $11 an hour starting on April 1, 2015. Already, evidence is emerging that the recent minimum wage increase is having a negative effect on restaurant jobs in the Seattle area.

According to data assembled from the American Enterprise Institute, the Emerald City MSA started experiencing a decline in restaurant employment around the first of the year (when the state minimum wage increased to $9.47 per hour, the highest state minimum wage in the country), and the 1,300 jobs lost between January and June is the largest decline during that period since 2009 during the Great Recession. The loss of 1,000 jobs in May following the minimum wage increase in April was the largest one-month job decline since a 1,300 drop in January 2009, again during the Great Recession. Odds are high similar results will be seen as these higher minimum wages take effect in other cities and states.

Lest you think I’m alone in this line of thinking, comments from the recent September 2015 Beige Book (a qualitative assessment of the U.S. economy, compiling findings from each of the 12 Federal Reserve districts) point to concerns about upcoming minimum wage hike increases, as well as higher costs associated with the Affordable Care Act.

Getting back to Starbucks, the line item on the company’s income statement that would reflect these pending minimum wage hikes, as well as any changes in healthcare costs, would be “store operating expense.” As seen in the charts below, Starbucks has done a good job keeping its store operating expenses in check relative to revenue growth in most of 2015. Given what we know will be coming, this will be a line item to watch, as it could pressure profits and potentially result in the company boosting prices to maintain, if not add to, profits. Boosting prices can create a tricky situation, because past a certain point, it can turn a guilty pleasure such as the pumpkin spice latte or peppermint mocha latte into an expensive beverage that turns off consumers.

I’ll continue this line of thinking and analysis with you next week, when we look at things like rising earnings expectations, Wall Street upgrades and changes in price targets, among others.

Educational webinar — sign up! On Saturday, Oct. 3, my good friend Bob Lang, the founder and chief strategist of Explosive Options, and I will be sharing what we see on the current and evolving economic landscape, the data we’re looking at and, more importantly, how we are positioning ourselves for what’s to come. We’ll be sharing the essential questions you have to ask before you consider buying any stock, as well as how you can use technical tools not only to refine entry and exit points, but identify investment contenders. Learn details about this full-day webinar on options, trading, strategy and MORE, “Trading for Income: Proven Ways to Up Your Game.”

In case you missed it, I encourage you to read my e-letter column from last week about how to uncover well positioned ETFs and stocks. I also invite you to comment in the space provided below my commentary.