A Yellen Turnabout on Rates?

Last Thursday, the Federal Reserve decided to leave interest rates unchanged, citing recent global economic and financial developments that “may restrain economic activity somewhat and are likely to put further downward pressure on inflation in the near term.”

Fast-forward to this Thursday, Sept. 24, and we got a decidedly different spin on what’s likely to happen with interest rates.

In a speech given at the University of Massachusetts in Amherst, Yellen laid out a detailed case for raising interest rates later this year.

Here’s the money quote from last night’s Yellen speech, which included the drama of the Fed chair fainting toward the end of her talk. Apparently, Yellen suffered from dehydration but is okay today.

“It will likely be appropriate to raise the target range of the federal funds rate sometime later this year and to continue boosting short-term rates at a gradual pace thereafter as the labor market improves further and inflation moves back to our 2% objective.”

The market liked that news, as stocks were up about 1.5% across the board midway through Friday trading. The Dow finished up .7% but the S&P 500 and Nasdaq closed down.

But why would the prospect of higher interest rates cause stocks to go up? After all, since 2008, a “dovish” Fed has been great for stocks. Conversely, hints of a “hawkish” Fed have caused stocks to sell off.

Those roles may now be reversed, as traders around the world now want to see some definitive clarity from the Fed as to when rates may finally be lifted.

After nearly nine years without a rate hike, and after multiple rounds of quantitative easing, it seems like Ms. Yellen and company now realize that the market needs a vote of confidence in the economy in order to keep stocks moving higher.

Also, if the Fed does hike before the end of the year, it would serve to sharpen the focus on Fed policy and remove the current lack of clarity blurring traders’ vision.

So, will a Yellen turnabout on rates happen at the October Federal Open Market Committee (FOMC) meeting? Will it happen in December? Or, will it happen at all?

If you are an ETF investor who is looking for strategies to help take advantage of whatever the Fed decides to do next, then please check out my Successful ETF Investing advisory service today!

Chaos is a Ladder

Sometimes you find great gems of wisdom on TV. In the HBO drama Game of Thrones, we find some profound thoughts that can be applied to investing. You see, when the market is seemingly in chaos, that’s usually a great opportunity to stand aside and contemplate the next ladder to big gains.

In case you missed it, I encourage you to read my e-letter column from last week on Eagle Daily Investor about why investors shouldn’t use stop losses on ETFs. I also invite you to comment in the space provided below my commentary. 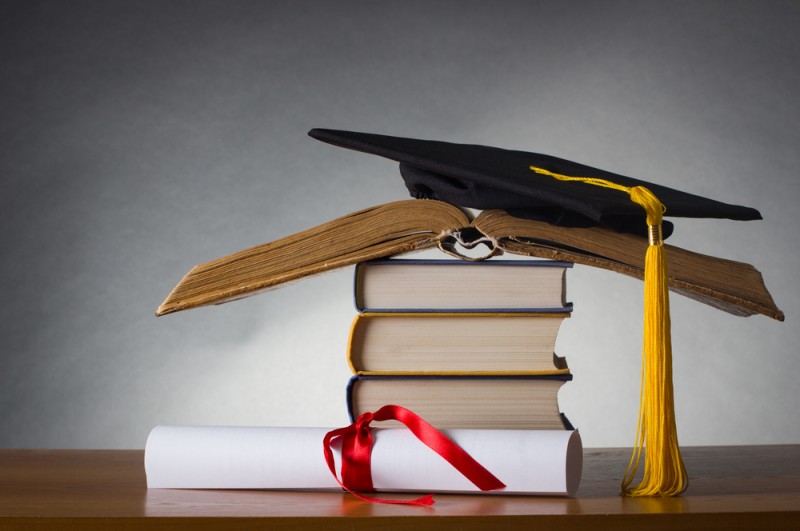 Newt Gingrich on #1 Lesson for Investors

I spent last week with Newt at our FreedomFest/Eagle “Money & Politics” cruise to New England and Canada.