The Sweet-Tasting Success of Irish Austerity 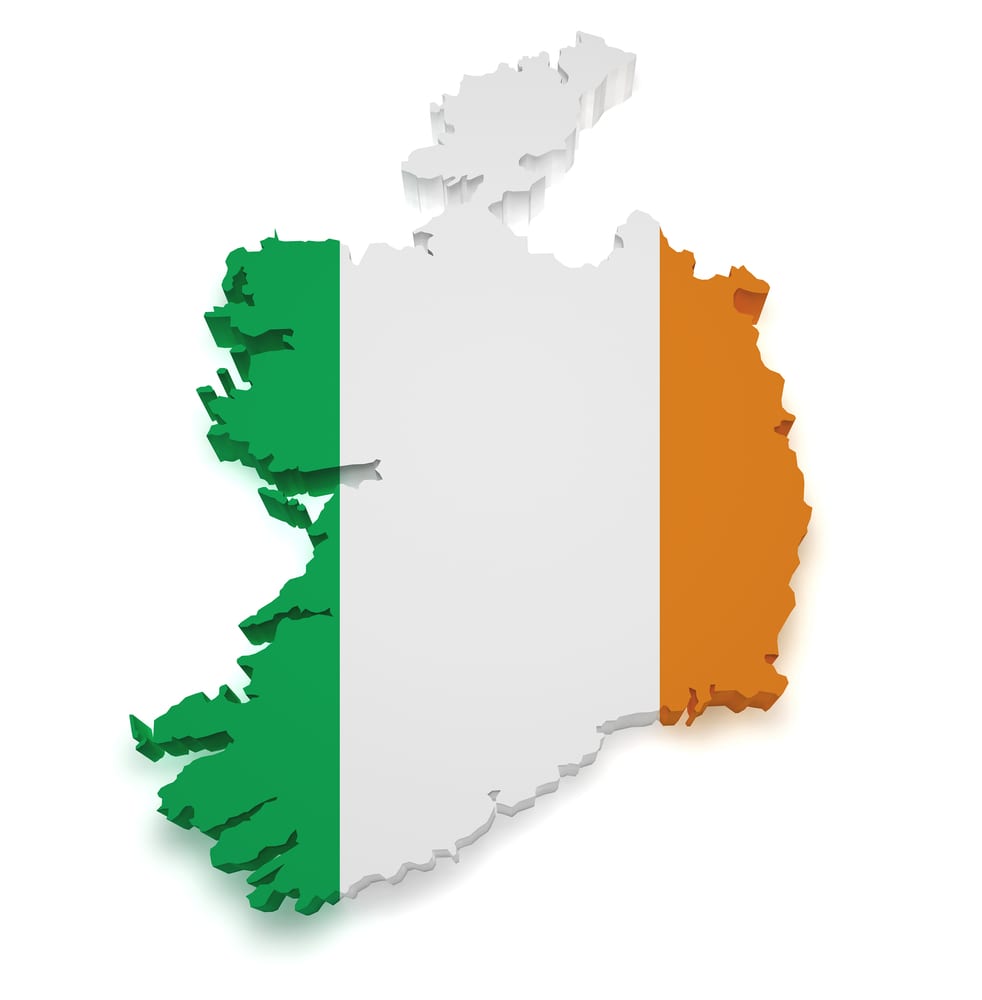 This week, the company celebrates the opening of a €100 million global technology and innovation center near the town of Naas, just outside of the iconic Irish capital of Dublin.

The opening of Kerry Group’s new facility represents one of the biggest investments made by an Irish company in Ireland in several years. It is also a sweet-tasting example of the success of Ireland’s policy of fiscal austerity, which is much maligned by the followers of mainstream Keynesian economics.

Back when the Kerry Group announced its big investment in the new facility in 2012, the Irish economy was still wading through a recessionary bog that was the worst in the island’s recent history.

The fallout of the global crisis in 2008 had infected Ireland acutely. Indeed, the malady burst the Emerald Isle’s soaring property bubble. In a familiar pattern, the Irish banking sector collapsed, putting the entire Irish economic patient in critical condition.

The Kerry Group’s new facility is a sign of the return of confidence in both the Irish corporate sector and Ireland’s broader economy.

According to the Financial Times, the Irish economy is seeing levels of activity not observed since the boom days of the “Celtic Tiger.”

The Financial Times also reported that unemployment has dropped from 15 percent at its peak to 9.5 percent. Mergers and acquisitions have surged recently, driven by both Irish companies and an increase in foreign investment.

And with economic growth expected to hit a Tiger-like 4% and 6% this year — and a stock market that has doubled in value in the past five years as measured by the iShares MSCI Ireland Capped (EIRL) — Irish eyes are indeed smiling.

But those smiles came only after some serious — and often severely criticized — Irish austerity measures that had induced some frowns in the bucolic county.

From Boom to Bust

During the late 1990s, Ireland had transformed itself from a virtual economic also-ran into Europe’s answer to the “Asian Tigers.” It did so primarily via the pro-growth cocktail of a low corporate tax rate of just 12.5%. That made Ireland a magnet for foreign direct investment, and the result was a booming Irish economy that was the envy of Europe.

Caught up in the fever of economic growth, the Irish government encouraged a debt-fueled property boom that caused the price of an average house to jump more than 4.5-fold between 1997 and 2006. Flush with cash, the government then went on a spending binge.

From 1997 to 2008, investment in Ireland’s health service soared five-fold. Public-sector employment jumped, even as pay doubled. The eventual collapse of this deadly cocktail of the property boom and unrestrained government spending sent Ireland’s boom into a bust almost overnight.

The Irish economy collapsed in 2008, with its gross domestic product (GDP) declining more than 14% in the next two years. Anglo Irish Bank, the most aggressive lender during the boom, had to be nationalized as property values halved. And finally, the government’s budget went from surpluses in 2006 and 2007 to a staggering deficit of 14.3% of its GDP in 2008.

To combat the decline, the Irish government took a swig of whiskey, bit the bullet and went into austerity mode.

Then-Irish Premier Brian Cowen launched the biggest assault on public services ever seen in Western Europe. The government raised taxes, cut salaries in the public sector by up to 20% and then even went to the “troika” in 2010 of the International Monetary Fund, the European Union and the European Central Bank for a €67.5 billion ($89 billion) bailout.

The austerity measures were widely panned, especially by Keynesian types like Nobel laureate and government spending champion Paul Krugman of the New York Times. Krugman seemed to enjoy pointing out that Irish austerity was a doomed experiment.

Then in March 2013, Ireland successfully raised money in international financial markets, selling a new benchmark bond for the first time since November 2010. That was the beginning of the current boom of which the Kerry Group’s expansion news is just the latest example.

The Irish austerity (along with those of the less publicized Baltic states) show that a country can indeed emerge from a downward economic spiral by downsizing the public sector, reducing its fiscal deficit and cutting public debt.

And once economic growth kicks in, a lot of formerly seemingly intractable economic problems miraculously solve themselves.

Even Ireland’s debt is falling at a much greater rate than predicted just two years ago by the International Monetary Fund.

So the evidence is in.

Paul Krugman was clearly wrong about the Irish economy and the impact of austerity.

And even today, I’m sure other Keynesians can find reasons to explain away the reviving Celtic Tiger’s economic success.

But I suspect that Ireland is too busy enjoying the sweet taste of austerity to much care.

In case you missed it, I encourage you to read the e-letter column from last week about some bullish views on the U.S. market. I also invite you to comment in the space provided below my commentary.