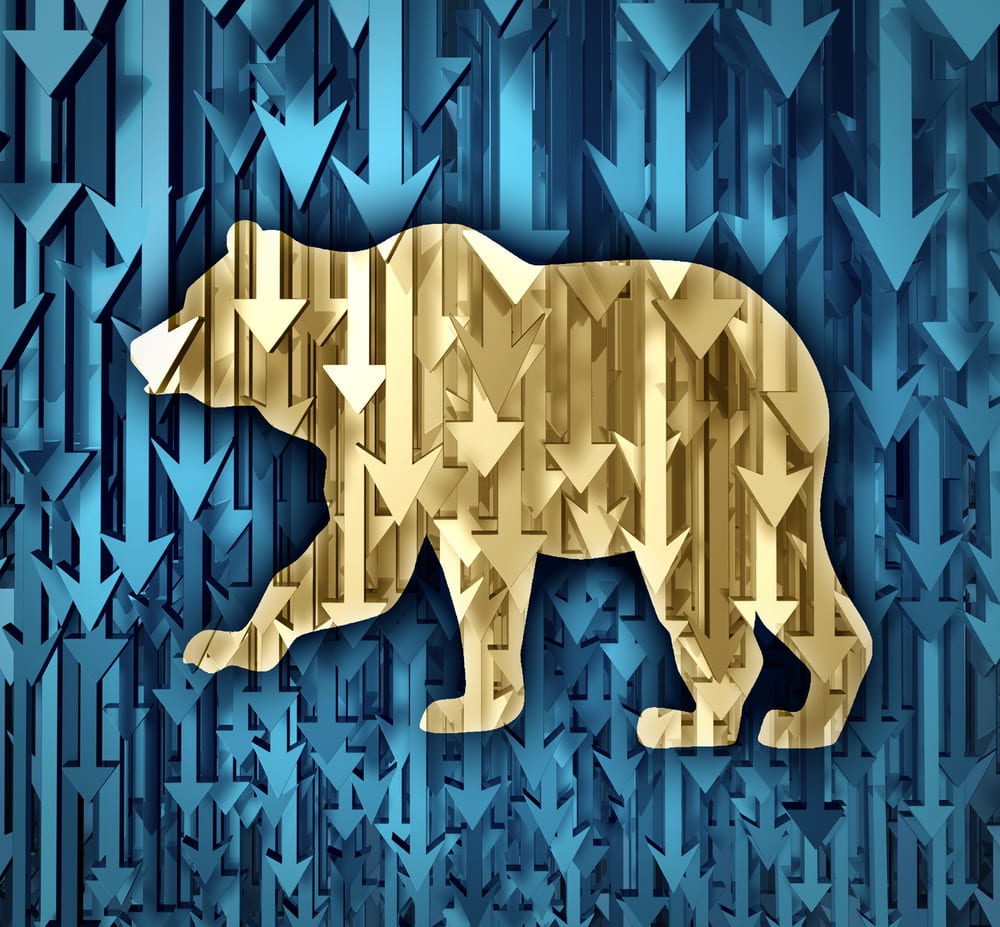 If you’ve ever read “Slaughterhouse-Five” by Kurt Vonnegut, you already know that it is a somewhat bizarre, even schizophrenic, novel.

Its most obvious theme is the horrors of war, with the chief protagonist of the book, Billy Pilgrim, witness to the nightmare of the devastating bombings of the German city of Dresden during World War II.

Much like Pilgrim, I too feel as though I have been witness to a nightmare of horrific bombings. But these bombings occurred throughout the admittedly more benign universe of global stock markets this past quarter.

Let’s start with the major U.S. market averages in Q3, which sustained a direct hit from bearish ordinance.

The Dow Jones Industrial Average was down 7.58% during the July-August-September period, while the S&P 500 fell slightly less at 6.94%. The Nasdaq Composite ended the quarter with a loss of 7.35%. The small-cap Russell 2000 Index crumbled, losing 12.22% of its value during Q3.

For the major U.S. averages, the third quarter’s performance was the worst quarterly showing since 2011.

No Armor for Sectors, Countries

When it came to bombed-out sectors during Q3, there was plenty of structural damage to go around.

In terms of commodities, the big plunge took place in oil, as the iPath Goldman Sachs Crude Oil (OIL) crashed a remarkable 29.79% in the quarter.

The damage was equally severe in global markets.

As long-time readers know, I follow 47 global stock markets that U.S. investors can invest in on a daily basis.

Reviewing the results of some of the more prominent single-country exchange-traded funds in this list, I felt like I was walking through a financial version of the rubble at Dresden.

Not a single one of these markets recorded a positive return over the past three months. There was literally nowhere to hide.

Even once-mighty Germany was down big in Q3, as were Argentina, Brazil, Greece and Portugal.

Of course, the elephant in the room which is sitting on nearly all global markets is China.

It is fitting that Chinese stocks were slammed particularly hard.

After all, most of the biggest selling in global markets came as a result of China’s shenanigans. First, China devalued its currency, the yuan, which threw markets into a tizzy. Then, it released a series of downbeat economic data points that caused a ramp-up in global selling. Almost overnight, investors across the planet lost confidence in the magical Mandarins of Beijing and their ability to sustain growth in the second-largest economy on the planet.

Although markets recovered somewhat in the weeks following the late-August plunge, most of the Q3 damage had been done.

Like the Dresden bombings’ effect on Billy Pilgrim in “Slaughterhouse-Five,” the markets in Q3 traumatized many investors.

It’s Always Darkest before the Dawn

Market participants are still trying to make sense of it all.

That said, there are reasons to be contrarian and optimistic for the coming quarter.

First, the bad news about the market in Q3 was so “bad” that it was “good.” Whenever markets sell off as sharply as they did in Q3, they almost always trade higher three months later. And so far, Aug. 24 has held as the bottom, with a retest of that same level last week.

Second, strong seasonality in the markets boosts the chances of a sustained recovery. Almost all the money in the U.S. stock markets since 1950 has been made between November and May, with the Dow Jones Industrial Average gaining an average of 7.5% during that period. And whenever we’ve had a lousy Q3, it has been followed by a powerful Q4 just about 90% of the time.

Finally, markets and sectors that were down the most in Q3 could turn out to be the biggest winners in Q4. As I look at my list of global stock markets this morning, I see that three markets — Brazil, Indonesia and South Africa — each are up by double-digit percentages just in the past five trading days.

Sure, markets could continue to head south, as they did in the fall of 2008.

After all, U.S. stock valuations are high; corporate profit margins are shrinking; and global economic growth is slowing.

Still, I’m betting that this market hiccup will be more like 2011 than 2008 and that global stock markets should end Q4 on a high note.

In case you missed it, I encourage you to read the e-letter column from last week about the success of Ireland’s austerity measures. I also invite you to comment in the space provided below my commentary.

share on:
Exclusive  Utilizing Uranium with this Nuclear Energy ETF