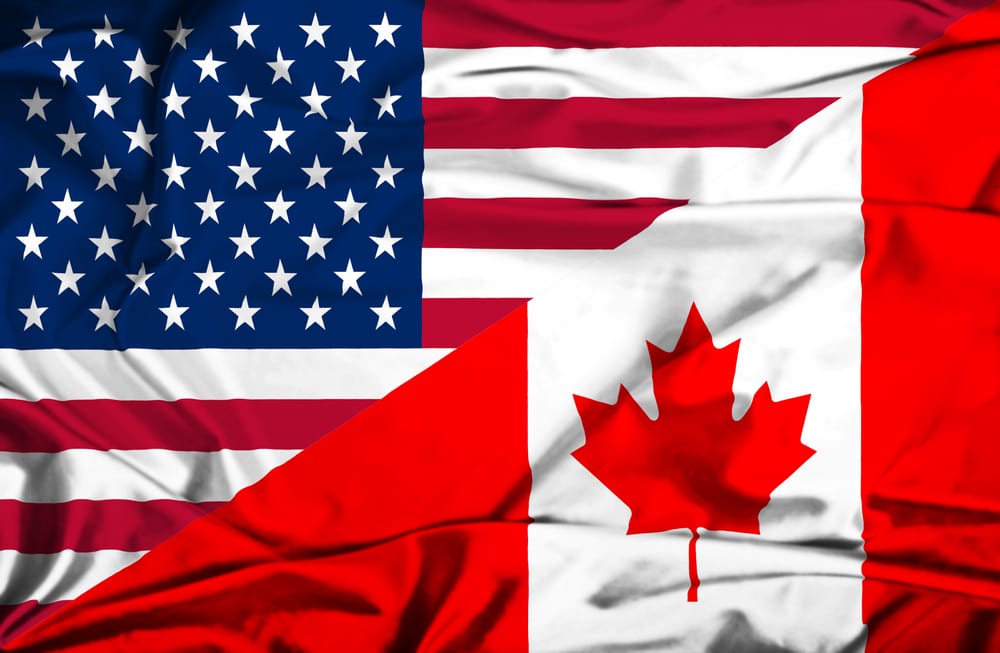 This week’s Global Guru guest column is by my friend and fellow Eagle Daily Investor contributor Jim Woods. In today’s article, Jim weighs in on the political winds of change blowing in Canada and what it means for investors.

Last week, Canada’s Liberal Party won a landslide election victory while also capturing an outright majority in parliament. In the process, the Liberals drove the rival Conservative Party from power, a move that culminated in Prime Minister Stephen Harper resigning as his party’s leader.

The country’s new Prime Minister, Justin Trudeau, is actually a very familiar name in Canadian politics. The 43-year-old Trudeau is the son of the late Prime Minister Pierre Trudeau, who held the same office from 1968 to 1979 and again from 1980 to 1984.

While the Liberal Party was expected to win a fair number of seats in parliament, the scope of the victory shocked most Canadian political watchers. When the final votes were tabulated, the Liberal Party had won 184 seats, while Conservatives won just 99 seats. The marked turn left was punctuated with the extreme left-leaning New Democratic Party, which took 44 seats.

Now, if you’re a free-market advocate like me, the Canadian left turn is a philosophical disappointment. It also doesn’t bode well for our neighbors to the north or liberty in general.

The reason why is because Trudeau’s idea to get the ailing Canadian economy going again is to implement large-scale government spending programs, paid for courtesy of deficit spending.

The prime-minister-elect campaigned on the idea that the Conservative Party had failed the public when it came to economic growth.

In fact, moreso than anything else, the slippery price of oil, which is Canada’s largest export, was the Conservative Party’s biggest opponent. Adding fuel to an already volatile situation was Prime Minister Harper’s solution to the sagging economy: fiscal austerity.

Austerity is something that’s almost never popular among an electorate, and it’s even less popular in a country where there’s a history of European-style socialism. Not too many voters wanted to swallow the bitter medicine of austerity in an attempt to get healthy again, hence the ill-fated election outcome.

In direct contrast to the Conservative Party’s austerity came Trudeau and the Liberals, who say they plan to jump-start the Canadian economy via the age-old left-wing solution of greater deficit spending and military cuts.

This time around, the Liberal message was the winning formula.

For those of us who like to look to the north for investment ideas, I think the Trudeau victory is likely to be a net negative over the long term. Short term, however, it might actually be a positive. One big reason why is that the injection of new political blood into a country often can be a catalyst for a short-term bullish track in said country’s equity markets.

In Canada’s case, the recent trend in the country’s equity markets has been decidedly bearish, so even just a changing of the guard, no matter how left-wing, might spark renewed buying interest.

The chart here of the iShares MSCI Canada ETF (EWC) paints a rather downbeat picture of the country’s recent equity market performance.

While the energy-related components in EWC — Suncor Energy (SU) and Enbridge Inc. (EN) — have been dragged down by the slide in oil and natural gas, the benchmark Canadian exchange-traded fund (ETF) has also been hit hard by the woes in its third-largest holding, Valeant Pharmaceuticals (VRX).

The trouble in Valeant has been splashed all over the headlines of late, including one salacious research report by short-selling firm Citron that likened Valeant to a “pharmaceutical Enron.” Ouch!

That caused VRX shares to tumble some 58% from their August high, and a big decline in its third-largest holding will definitely distort the performance of an ETF such as EWC.

Interestingly, with EWC at current levels, there may be a rebound-oriented trading opportunity available for intrepid investors.

One reason why is because amongst EWC’s top holdings are several high-profile Canadian banks and a big railroad firm. Both of these sectors are likely to benefit from the renewed commitment (an estimated $46 billion over the next decade) to greater infrastructure spending by Trudeau and the Liberals.

It’s too early to say what the actual effect on the economy will be once Trudeau and his party take the reins of power. Yet what we can say is that due to the pullback in that country’s market over the past year, any renewed sense of bullishness from additional stimulus-like infrastructure spending likely will be a short-term boost to Canadian equities.

And, if we start to see a marked rebound in oil and other commodities, then we also are likely to see an additional bounce in Canadian stocks from the recent lows.

In case you missed it, I encourage you to read the Global Guru column from last week about the benefits of factor investing. I also invite you to comment in the space provided below.

previous article
Bank Stimulus Could Energize This MLP ETF Investment
next article
Is the Bull Market Back?

LNG Stocks Are in a Stealth Bull Market