When Will the Market Doomsayers and Permabears Be Right? 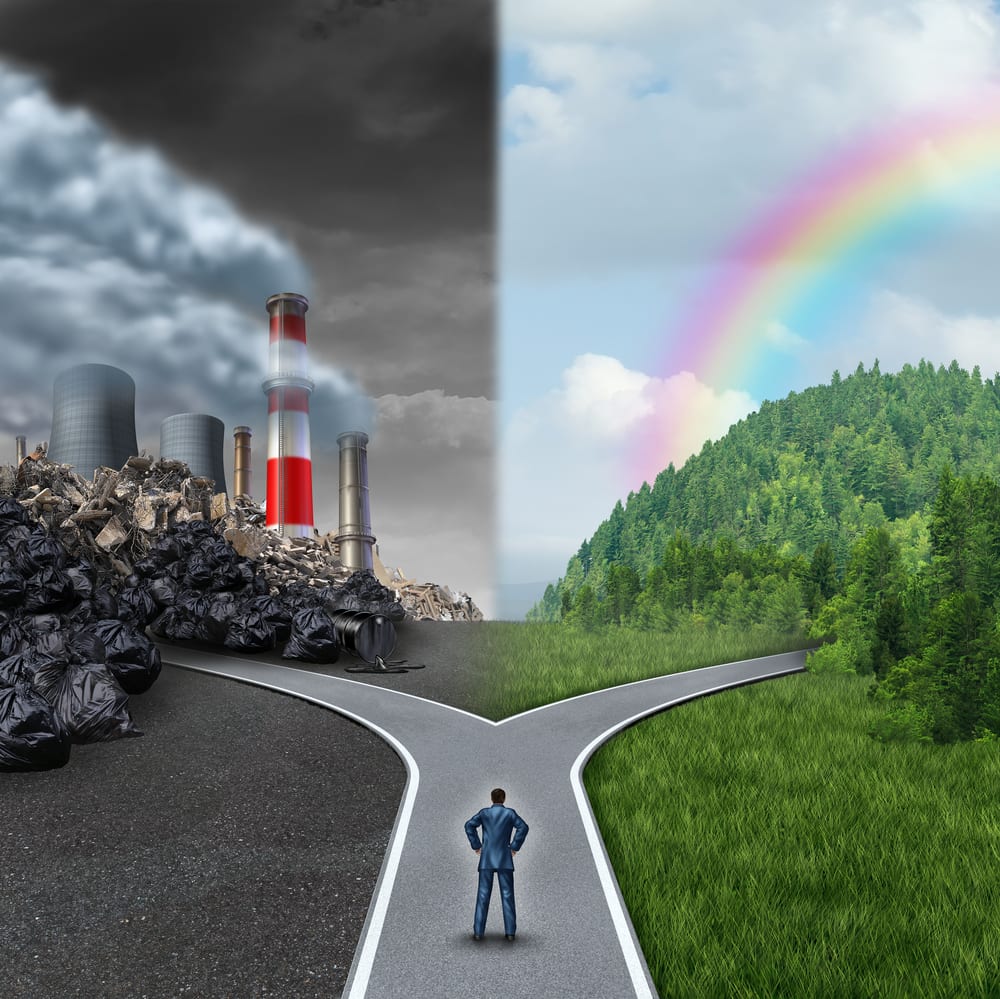 “The end is not nigh: people and markets adapt to even the worst circumstances.”

On Monday, I moderated and debated two doomsayers who are expecting a major bear market in the stock market “soon.” The panel debate took place only a few days after the Islamic State’s terrorist attack on Paris, the world’s #1 destination for tourists. It reconfirmed to everyone the barbarism and depravity of man.

Some pundits predicted a stock market crash like after 9/11 in 2001. Mike Tyson is famous for saying, “Everyone has a plan until they get punched in the mouth.” Well, it looks like the stock market can take a punch. The market rallied sharply on Monday. Even the French bourse was flat for the day. Gold as a safe haven moved up moderately in response, but not enough for us to get excited. Defense stocks are up, but oil continued its decline.

The bull market is still in place, even as several sectors have rotated from hot to cold (healthcare and energy stocks) or cold to hot (financial and defense stocks).

A whole series of bad news has threatened this market, including a stock market crash in China and now a major terrorist attack. “Bull markets climb a wall of worry.”

Commodity guru Dennis Gartman observes, “Markets that will not go down on bearish news are not bear markets.”

EuroPacific Capital’s Peter Schiff and commodity trader Ziad Abdelnour, the two bears on the panel, raised legitimate concerns about the future of America: too much debt, trillions of dollars in unfunded liabilities in Social Security and Medicare, a weak economic recovery and bubbles in the housing market and Treasury securities. Eventually, they said, it’s all going to come crashing down.

When I pointed out that these same arguments have been made over the past 50 years, and we’ve survived and prospered anyway, they refused to back down. “That’s history,” said Ziad, “the future will be different. America is in deep trouble.” He may well be right. He will be speaking at our Global Financial Summit in The Bahamas next March (see upcoming conference) and will make his case in more detail.

I think there are two main reasons why America has survived and postponed an economic Armageddon these many years. First, the bears underestimate the power and determination of the Federal Reserve to keep the system afloat.  And second, American ingenuity has always kicked in to adapt and respond to crises. Since the financial crisis of 2008, banks and corporations have become more agile in cutting costs to the bone, and they have stronger balance sheets as a result. Never underestimate American ingenuity.

You Blew It! France Becomes a Permanent Police State?

Now they have overreacted by declaring an indefinite, maybe permanent, “state of emergency.” The last time France did this was in 1961. It closed the borders and stopped traffic in certain parts of Paris, at least temporarily, but other effects may be longer lasting. Police are now entering homes in Paris without warrants or probable cause, searching for suspects. Indeed, suspects now can be detained indefinitely without habeas corpus (right to trial, accused of a crime, etc.).

After 9/11, the U.S. Congress pushed through the Patriot Act, which gives similar powers to the U.S. government and federal police. Any time you limit or violate the Bill of Rights, abuse is ever possible.

Now that both France and America have adopted post-9/11 crisis measures, it’s worth quoting Benjamin Franklin, one of our founding fathers, who also was the first American ambassador to France. He warned, “He who would trade liberty for some temporary security, deserves neither liberty nor security.”

Grover Norquist, president of Americans for Tax Reform, and Ziad Abdelnour, CEO of Blackhawk Partners, are two of the world’s top experts on Middle East politics and will tell us the truth about this never-ending crisis and what it means to investors.

In case you missed it, I encourage you to read my e-letter column from last week about the importance of the Gross Output statistic. I also invite you to comment in the space provided below my commentary.

P.S. I’ve quoted several lines above from my classic collection, “The Maxims of Wall Street,” now in its 4th edition. A subscriber, John O’Brien of Florida, bought a copy and read it on a cruise ship recently. 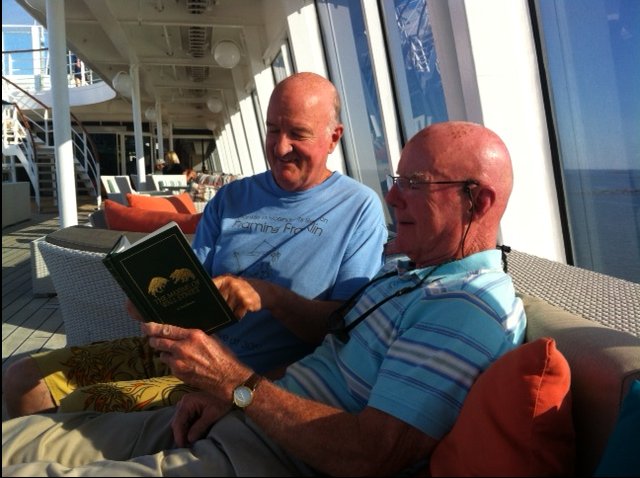 Mark Skousen looks on as subscriber John O’Brien of Florida reads “The Maxims of Wall Street” on the deck of Eagle’s/FreedomFest’s Crystal Symphony cruise (New England/Canada).

“There’s more educational value in Maxims than with four years of college today,” he said.

New Fourth Edition at Half Price!

For 30 years, I’ve been painstakingly collecting all the wise old adages, proverbs, humor and legends on Wall Street, based on in-depth interviews with old timers, reading rare financial books and my own experiences of more than 40 years in the financial markets. They include famous lines from Warren Buffett (“If you wait to see the Robin sing, Spring may be over”)… J. P. Morgan (“Troubled waters make for good fishing”)… Richard Russell (“In a bear market, the winner is he who loses the least”)… and Steve Forbes (“Everybody is a disciplined, long-term investor until the market goes down”).

I divide the book into various categories: beating the market, diversification vs. concentration, value vs. growth, bulls vs. bears, black swan events… doomsayers and cassandras… hot tips and inside information… chartists vs. fundamentalists… taxes and tax havens… inspiring “pearls of wisdom” and even a few short stories.

The book has been endorsed by Warren Buffett, Jack Bogle, Dennis Gartman, Alex Green, Richard Band and Bert Dohmen. “Maxims” is nearly 300 pages long. The retail price on Amazon is $24.95, but my subscribers pay only $20 for the first copy, and all additional copies are only $10 each. All are personally autographed and mailed to you for free (I pay the postage). For all foreign orders outside of the United States, add $10 per book.

I’m offering this “half-off” deal because I know “Maxims” makes a great gift for friends, relatives, business colleagues, investors, your favorite stockbroker and money manager. Many people order a whole box (32 copies). The price of a box of books is only $300 postpaid, less than $10 each. As Hetty Green, the first female millionaire, said, “When I see something cheap, I buy a lot of it!” To order your copies at this super discount, call Ensign Publishing toll-free at 1-866-254-2057 or go to www.miracleofamerica.com/maxims.