Do You Own Your Own Life?

A Semiconductor Recommendation with Both Momentum and Solid Upside

With the market’s overall momentum ebbing in the past two weeks, the semiconductor sector remains one of the best-performing areas of the U.S. stock market.

Broadcom Limited, founded in 2005, has its headquarters in Singapore. Barclays investment bank reiterated its overweight rating on Broadcom last Friday and raised its price target to $250. That implies 10.6% short-term upside for the stock.

Broadcom Limited (AVGO) versus the S&P 500 over the past three months.

In light of the stock’s sharp move upward last week, I am holding off on recommending options for now.

This week, you should take advantage of the recent pullback in Banco Santander (Brasil) S.A. (BSBR) shares and buy the BSBR June $10 calls (BSBR170616C00010000), which last traded at $0.60 and expire on June 16. Banco Santander has seen favorable earnings estimate revision activity lately, which is often a precursor to an earnings beat.

You were stopped out of U.S. Silica Holdings (SLCA) at a loss, as the stock dropped in response to the oil price tumbling below $50 last week. Note that from a fundamental standpoint, SLCA remains one of the largest holdings among various U.S. small-cap strategies.

Exclusive  My Special Christmas Message to You 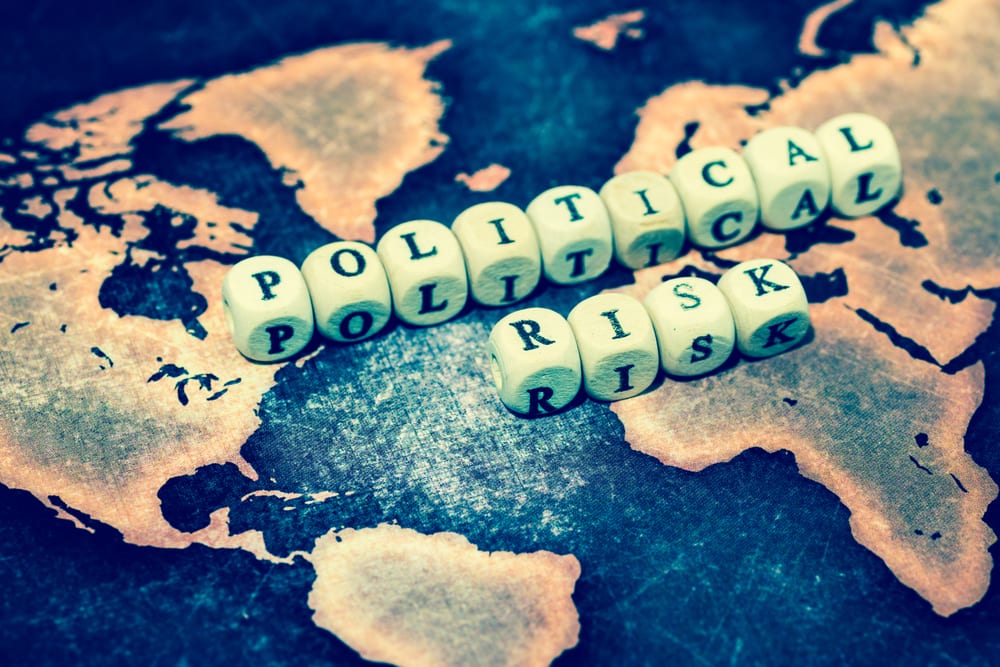 George Soros made his mark by making $1 billion betting against the pound. But the election of Donald Trump may have caused him to lose it all.

Exclusive  Despite 2020, It’s a Benevolent Universe