How Inverting Corporate Tax Inversion Could Help the American Economy 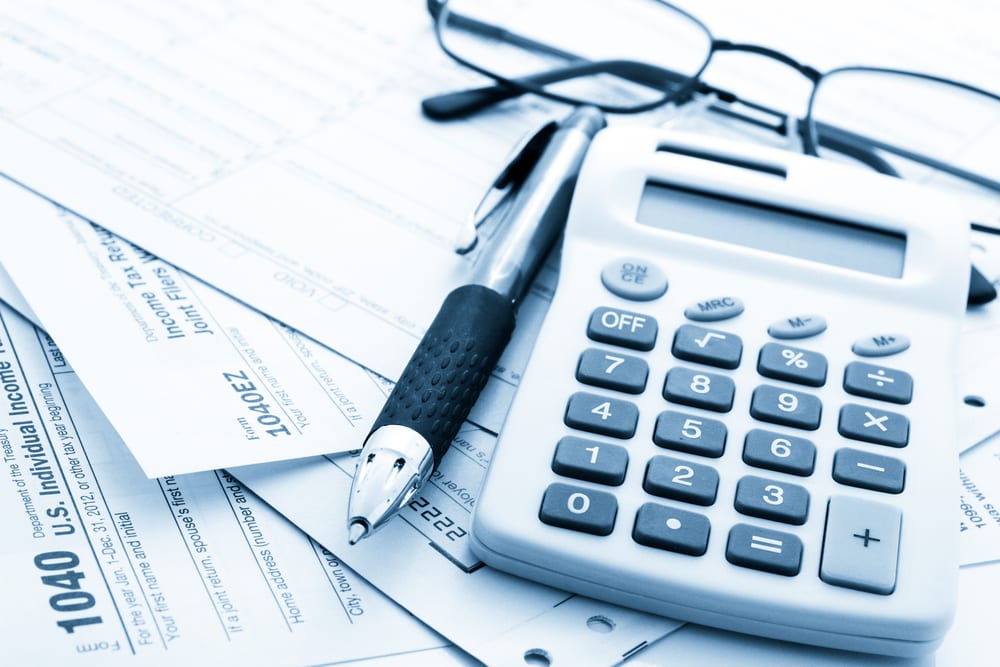 The $160 billion mega-merger of pharmaceutical giants Pfizer and Allergan is dominating this week’s financial headlines.

New York City-based Pfizer is set to relocate its headquarters to Ireland, Allergan’s home base, where the corporate tax rate is a lowly 12.5%. Pfizer’s move is the latest example of “tax inversion” — a strategy whereby a U.S. company merges with a foreign company and moves its tax home to a country with a lower tax rate.

Think of it as the equivalent of giving up your U.S. citizenship and moving to Dubai, where you’d pay no income taxes.

Pfizer estimates that the combined company will see its tax rates drop to 17% from the current level of 25%. That will help Pfizer avoid an estimated $21 billion in future U.S. taxes in addition to more than $2 billion savings in operational synergies during the next three years.

Pfizer is the latest example of an iconic American pharmaceutical company abandoning the United States. Ironically, Ireland-based Allergan is also a product of tax inversion, as Actavis acquired it in 2013.

In a world where Republicans and Democrats can’t even agree on whether to call ISIS “Islamic extremists,” it’s ironic that the Pfizer-Allergan merger has been condemned by politicians across the ideological spectrum.

On the left, Hillary Clinton has said as president, she would fight inversion deals, calling upon regulators to intervene. Socialist Bernie Sanders was quick to condemn the move, as well.

On the right, Donald Trump chimed in, saying that “the fact that Pfizer is leaving our country with a tremendous loss of jobs is disgusting.”

If you are a businessperson — whether you are a Democrat or Republican — chances are you’d do the same thing Pfizer CEO Ian Read did.

Hillary Clinton supporter Warren Buffett participated in the Tim Hortons deal that moved American icon Burger King to Canada. And the purely tax-driven legal contortions behind Buffett’s Kraft-Heinz deal were too complex for mere mortals to understand, so they evoked no popular indignation.

In fact, you could argue that Pfizer’s Read was simply doing his job. After all, the directors of Pfizer owe a fiduciary duty to their shareholders to put the shareholders’ interests above their own. That means that directors of American companies are breaching their fiduciary to shareholders if they fail to pursue actively strategies like tax inversions to maximize shareholder value.

The Mania for Inversion

First, it increases companies’ profits by reducing taxes. If you are a Pfizer or Allergan shareholder — whether directly or through your pension fund or an S&P 500 index fund — this deal will ultimately put more money in your pocket.

Second, it solves a problem of overseas cash that American companies can’t repatriate. Pfizer today has a stash of $128 billion that it cannot bring back to the United States without incurring excessive taxes.

Still, Pfizer CEO Ian Read insists that Pfizer is not doing this simply as a tax transaction.

In fact, “This is a great deal for the U.S. as it frees up our ability to invest in American science.”

What a bunch of bunk.

Between both Pfizer and Allergan, the United States lost two of its most iconic companies, with combined sales and market cap of $55 billion and $220 billion, respectively.

And these companies are never coming back.

Time to ‘Invert the Inversion’

The truth is that the Pfizer inversion is lousy for America.

But prohibiting inversions per se is poor politics. After all, U.S. companies can achieve many of the same tax savings through other means.

Wall Street lawyers may be dull, but they can be remarkably creative in finding loopholes in regulations.

The bigger problem here is the U.S. tax system.

Pass tax reform like this and the problem of inversion will disappear into the ether.

Ireland is a prime example of good tax policy. The Irish are great fun. But let’s face it, Pfizer isn’t abandoning Manhattan for Dublin because of Ireland’s better weather. Apple, Amazon, Google and others have been attracted to the Emerald Isle for its flat 12.5% corporate tax rate.

I saw the impact of tax incentives after the fall of the Berlin Wall in Eastern Europe in the 1990s, when I worked as a lawyer on GM’s investment in an automobile factory in Hungary.

Back in 1991, GM — along with Suzuki and Audi — didn’t choose to invest in Hungary because of its obvious natural advantages.

GM was attracted by a tax regime that exempted it from paying corporate taxes for five years and allowed it to pay just 60% of the going rate for the next 10 years. It was those tax incentives that made GM the largest investor in a former Communist country that was otherwise off the map.

And it’s not like GM rolled up the carpet and left the country once those tax incentives expired. Today, the GM factory at Szentgotthárd employs 1,400 people and has just announced it is increasing its workforce by 500.

Unlike Ireland, Hungary failed to maintain its competitive tax regime. The result? An even more favorable tax regime in neighboring Slovakia transformed that country into the world’s largest per capita producer of cars within a few years.

Now with all due respect to Ireland and Slovakia, imagine what would happen if the United States would establish similar incentives for investment.

I believe the money would absolutely flood back into the U.S. economy. Investors — both U.S. and foreign — would build factories and create jobs. Income tax receipts would soar.

So both Hillary Clinton and Donald Trump have it wrong.

Tax-driven strategies like inversions are neither unethical nor “disgusting.”

They are just a rational response to a distorted tax regime.

So change the tax regime to incentivize companies to stay, come to and invest in America.

Now that would be “a great deal for the United States.”

In case you missed it, I encourage you to read my Global Guru column from last week about the top-performing markets of 2015. I also invite you to comment in the space provided below my commentary.