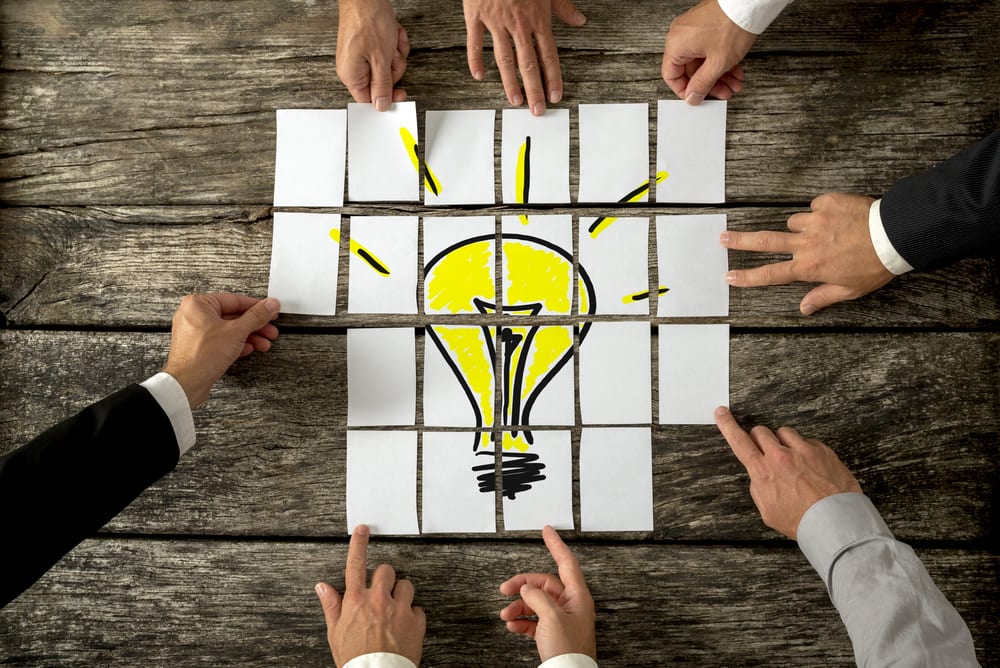 As you may know, Charlie Munger is the low-profile partner of Warren Buffett and vice-chairman of Berkshire Hathaway (BRK-B). You may have seen Munger sitting alongside Buffett during the famous annual Berkshire Hathaway shareholder meetings.

Although Munger is six years older than Buffett, they each refer to themselves as each other’s alter egos. Both come from Omaha. Both worked in the same grocery store in Omaha when they were kids — although at different times. At one time, Munger and Buffett were so close that they spoke on a daily basis. Today, they say they don’t have to because they already know what the other one is thinking.

Looking at their personal balance sheets, Buffett is by far the more successful investor. Munger’s net worth is a mere $1.2 billion compared with Buffett’s $63 billion. Yet, when they sit side-by-side in interviews, it soon becomes clear that Munger is the more interesting character, with the broader range of both interests and knowledge. Buffett is quick to admit as much.

The Mind of Munger

Munger prides himself on being an intellectual iconoclast, relishing his role both as a curmudgeon and a foil to Buffett’s folksy image. He is a smart guy, having graduated second in his class at Harvard Law School, and takes pride in having pissed off most of the faculty in the process. Bill Gates said Munger has the “best 30-second mind in the world.”

In my view, Munger is a classic INTJ personality, based on the Myers-Briggs test. He is a “mastermind” who thinks in terms of latticework intellectual models. Folks with this type of personality also account for a disproportionate number of the world’s top investors.

Munger believes in studying the great ideas across all the disciplines not only to generate investment ideas, but also to live a rich and interesting life. While Buffett cites Dale Carnegie’s “How to Win Friends and Influence People” as a key book in his life, Munger quotes Greek stoics like Epictetus and Roman lawyers such as Cicero.

It’s not that Munger never read Dale Carnegie. It’s just that he probably couldn’t be bothered to put what he read into practice.

Munger’s thinking is eclectic, drawn from a wide range of disciplines and insights. Since he never has written these down, you need to tease them out of his occasional speeches to graduating law school and business school classes.

Here are five of Munger’s insights that stuck with me, among the many.

Munger disdains the army of academics who created the discipline of modern finance. He argues that defining financial risk as a function of a security’s volatility — the fundamental insight that won Harry Markowitz and William Sharpe the Nobel Prize in Economics in 1990 — has deluded generations of investors.

Like Buffett, Munger was weaned on the mother’s milk of Ben Graham’s philosophy of value investing. But Munger also outgrew Ben Graham along the way, opening himself to the ideas of Philip Fisher. Fisher, the famed Silicon Valley-based investor, focused more on the idea of investing in high-quality companies at a reasonable price. Munger thus transformed Graham’s idea of a value-based “margin of safety” into the idea of a “moat” — a sustainable competitive advantage over time. This moat — say, a brand or some intellectual property — was the key to a company’s ability to generate returns for investors over a long period of time.

Buy the right stock in the right company and you may never have to sell it.

Munger believes you should avoid difficult decisions. By limiting yourself to investing in the most simple and straightforward investment ideas, you are much more likely to be successful.

Exclusive  Are We Seeing the Return of Jimmy Carter?

Munger also recommends that you play to your strengths. This applies both to life and investing. Sadly, this strategy of ”avoidance” demands a level of discipline that few investors possess. But if you’re 5”2”, you don’t make playing in the NBA your long-term goal. IQ won’t help you. Stick to what you’re naturally good at doing.

Munger disdains what he terms Wall Street’s “locker room culture,” which puts winning above everything else. This leads to counterproductive competitiveness and a willingness to push ethical boundaries just to keep up with the Joneses.

This culture of greed and envy — two sins you should work hard to avoid, says Munger — are the source of much of the financial industry’s problems.

4. The Importance of Trust

Munger emphasizes trust in investing. That’s why Berkshire invests in companies with sound and ethical managements who are motivated more by the compulsion to do a good job than by mere financial rewards.

This emphasis on trust leads to some surprisingly anachronistic business practices. Berkshire’s acquisition of See’s Candies was done on a single sheet of paper. This was despite the fact that Munger is not only a lawyer, but also has his name on one of the most exclusive law firms in the country — Munger, Tolles and Olson, based in Los Angeles.

5. Understand the “Psychology of Human Misjudgment”

Perhaps Munger’s most important insight is an understanding that human psychology is the key to successful investing — or what he has termed “the psychology of human misjudgment.”

As with his other insights, these appear only sporadically in his speeches and writing. The recent work of behavioral economists and psychologists such as Richard Thaler or Daniel Kahneman echo some of Munger’s own views.

“Mr. Market’s mood swings” — “fear” and “greed” — as described by Ben Graham in “The Intelligent Investor” are a key part of both Buffett’s and Munger’s investment philosophy.

But it’ll be a while before behavioral economists start writing on the impact of “envy” on your investment returns. That’s not the kind of research that’s going to get you tenure at an elite university.

The Miracle of Munger

If you take a step back, what Munger and Buffett have achieved together is astonishing.

How is it that a couple of old guys sitting in Pasadena, California, and Omaha, Nebraska, became two of the most successful investors in the world, while generations of the best and brightest on Wall Street have come and gone, never to be heard from again?

Munger would say it all comes down to “accurate thinking.”

If that’s all it is, accurate thinking is the rarest of qualities, indeed.

In case you missed it, I encourage you to read my Global Guru column from last week about why the United States should adopt tax inversion strategies. I also invite you to comment in the space provided below. 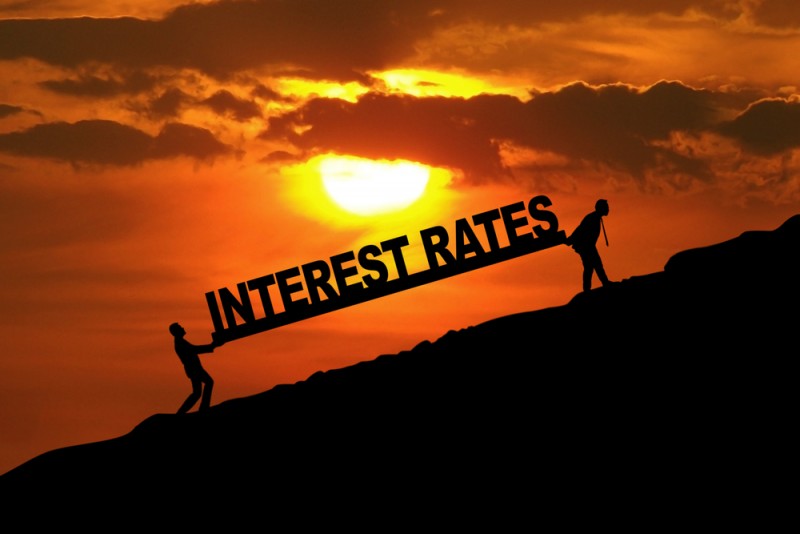 Stay Ahead of the Fed’s December Decision