Why the Strong Jobs Report is a Green Light for Investors 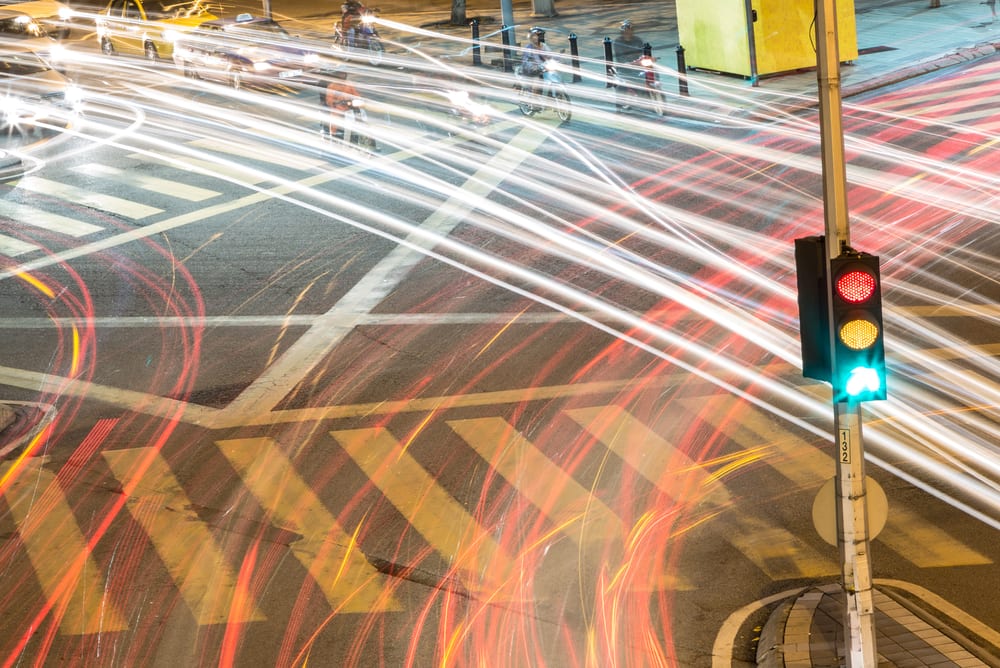 The economy added 211,000 net new jobs in November. That’s a solid number, one that’s and better than expectations calling for about 200,000 new jobs.

So, what does the November employment data really mean? It means a green light for the Fed to hike interest rates.

Prior to today’s jobs report release, the markets had basically priced in a 25-basis-point increase in the cost of capital beginning on Dec. 16, when the Federal Open Market Committee (FOMC) renders its decision on rates. Now that the jobs number is in, and stronger than anticipated, the first hike in the Fed Funds rate in more than nine years is almost certain.

Oh, and in case you were wondering what the market thinks of this situation, consider that midway through Friday’s trading, the Dow Jones Industrial Average was up more than 340 points, or nearly 2%! I’ve been writing about interest rates, the Fed and the ramifications of rising interest rates for most of this year, both in this publication and in my Successful ETF Investing newsletter.

One theme I have repeated throughout is that contrary to the warnings of many fearmongers out there, a rate hike is not the end of the world for markets. In fact, a rate hike here is GOOD for stocks, as it gives the market a sense of certainty on what the Fed is doing.

A rate hike also can be seen as a vote of confidence by Janet Yellen and company that the economy and the markets can handle a slight bump in rates.

One major thing to keep in mind here is that global interest rates are at or near historic lows, and that’s not about to change because the Fed hikes a quarter percentage point. In fact, the chart above of the 10-Year Treasury Note yield, Japan’s 10-year yield and German 10-year yield shows that global interest rates are very, very low and likely to stay that way well into 2016 and beyond.

The bottom line is that judging by the reaction today in stocks, as well as the larger trend in long-term interest rates, investors like the idea that the Fed now has a green light to hike rates in December.

“Never spend your money before you have earned it.”

Just because the world is awash in debt doesn’t mean you have to be. To avoid being a virtual slave to your creditors, I recommend acting in accordance with the Jeffersonian principle elucidated in the above quote.

In case you missed it, I encourage you to read my e-letter column from last week about my best ideas for income investors in 2016. I also invite you to comment in the space provided below my commentary. 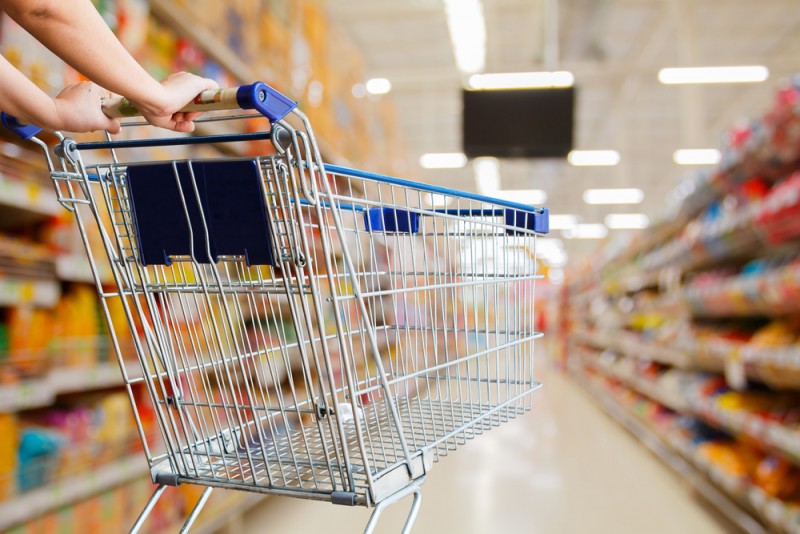