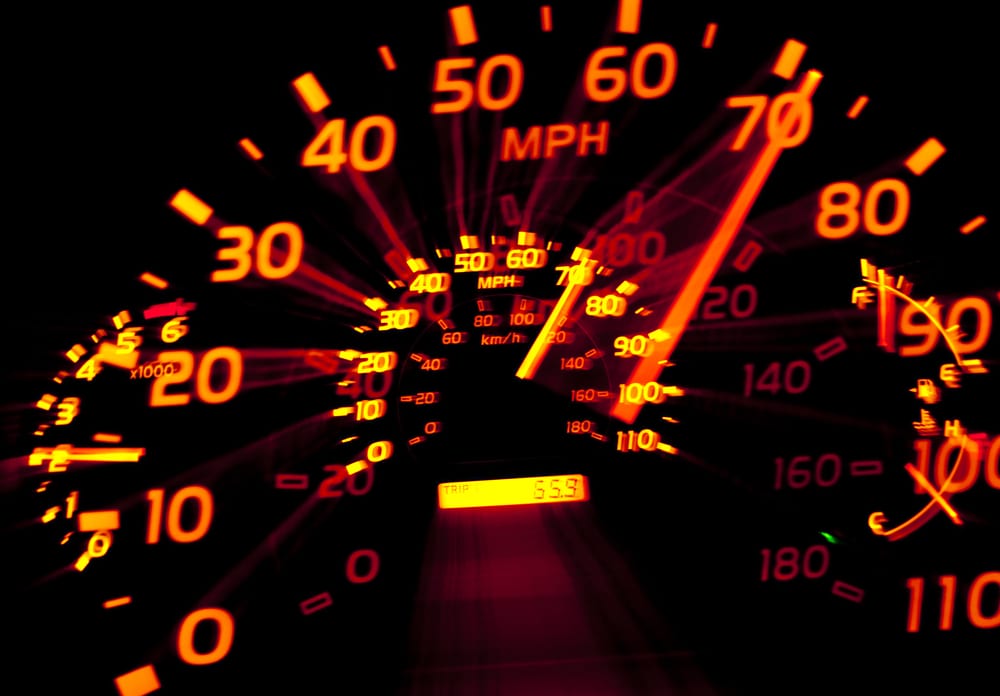 Warren Buffett is having a lousy year.

In contrast, my top Buffett clone — Markel Corporation (MKL) — a recommendation in my Alpha Investor Letter newsletter — is hitting the ball out of the park. Markel is up a remarkable 34.38% in an otherwise frustrating 2015.

Founded in 1930, Markel is a specialty insurance holding company with a profitable underwriting and investment strategy modeled on Berkshire Hathaway.

Markel even holds a shareholder brunch in a conference room at the Hilton in Omaha, Nebraska, each year — on the day after Berkshire Hathaway’s annual meeting.

Markel has insured everything from classic cars, boats and event cancellations to children’s summer camps, vacant properties and new medical devices. Markel even insured the red slippers Judy Garland wore in “The Wizard of Oz.” And no other insurance company has insured show horses for more than 50 years.

Markel’s laser-like focus on specialty insurance has made it a star performer in the insurance business. Over the past 10 years, Markel has averaged a “combined ratio” of just under 96%. As long as that number is under 100%, Markel is taking in more money in premiums than it is paying out in claims. That is rare among insurance companies.

Markel and its ‘Float’

Buffett critics have made a big deal of Berkshire Hathaway’s “unfair advantage” due to its ability to invest the “float” it receives in insurance premiums.

To understand the “float,” you need to understand how the insurance business differs from every other business.

Selling property-casualty insurance is tough work. Industry competition is fierce, and the products offered by various companies are pretty much identical. And the insurance industry’s record of assessing risks — that is, its ability to earn money on policies sold — is terrible. State Farm, the largest insurer in the United States, has lost money on insurance policies for nine of the past 12 years.

At the same time, insurance is the only business in the world where people throw money at a business “for free.” Insurance companies take the premiums paid by policyholders — the money that belongs to policyholders from premiums that are reserved for future claims — and invest them into a range of financial assets.

This is the infamous “float.” Insurance companies can do this, even though they don’t really own most of the money they’re investing.

Think of the float as a massive tax-free loan that bears no interest and doesn’t have to be paid back.

Markel’s core specialty insurance business is profitable and, much like Berkshire’s, it generates a significant float.

And that float is essentially free money for Markel to invest for the sole benefit of its shareholders.

Yet, few insurance companies dare to invest a large percentage of their portfolio in stocks.

Most stick to fixed income instruments to make sure they can always pay claims.

In contrast, Markel invests a much larger portion of its float into stocks. This means higher returns for the investment portfolio over time — although this comes at the price of higher volatility.

Not surprisingly, Gayner is a very public disciple of Warren Buffett and his philosophy sounds a lot like that of the “Oracle of Omaha” himself.

Gayner invests in equities using a simple four-point filtering process based on the principles of value investing. Gayner has said he looks for:

Although Markel’s stock portfolio is much less concentrated than that of Berkshire Hathaway, Gayner’s commitment to Buffett’s principles has delivered even better results.

Why Berkshire May Prevail in 2016

With Berkshire (BRK-B) and Markel (MKL) so similar, the divergence in performance between the two companies in 2015 is surprising.

Part of it may be that Berkshire is just getting too big for its britches. The uncomfortable truth is that Berkshire’s returns have been steadily falling over the past 20 years, while, for Markel, size has not been a problem.

But the clue behind 2015’s diverging performances may lie in the amount that investors are willing to pay for each company’s book value.

By contrast, Berkshire is trading at a book value of only 1.34. That’s the lowest it has been in nearly two years, down from 1.57 a year ago.

My back-of-the-envelope calculation shows that if Berkshire traded at its historically average valuation, it would be trading at $157 — and not at $134 per share. That implies a 17% upside in Berkshire from current levels.

Whatever the short-term outlook, it’s hard to go wrong with either stock.

With either Berkshire or Markel, you get a consistently profitable insurance company, with one of the best investment management teams around and a shareholder-friendly long-term management.

Still, if I had to pick one stock for the future, it would be Markel.

And Markel is beating Berkshire on both counts.

Disclosure: I own Markel and Berkshire in my personal portfolio and on behalf of clients at Global Guru Capital.

In case you missed it, I encourage you to read my Global Guru column from last week about the wisdom of Warren Buffett’s business partner, Charlie Munger. I also invite you to comment in the space provided below.