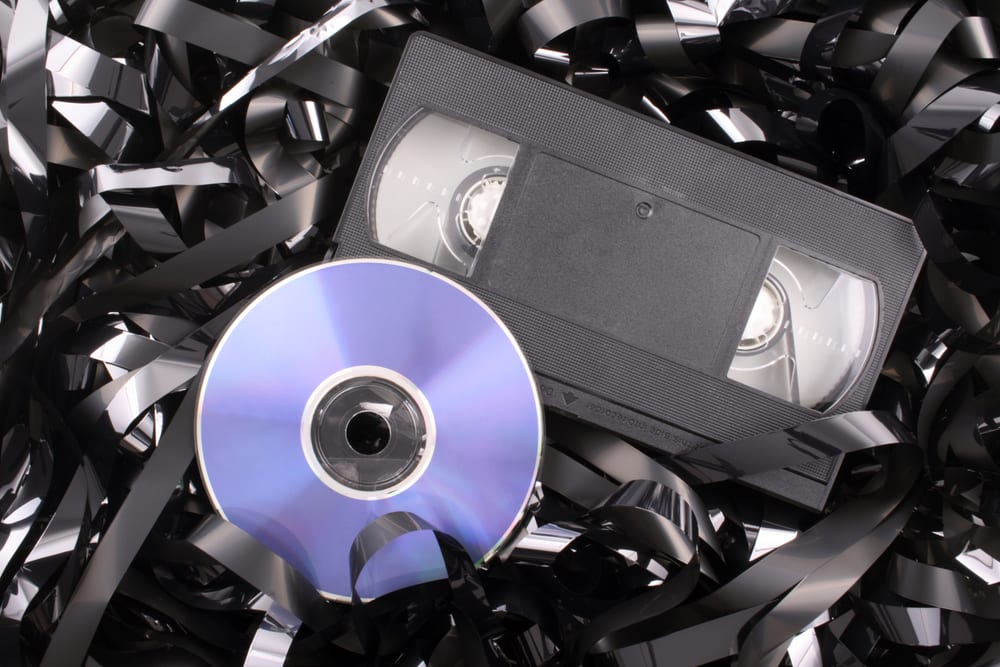 It used to be that on a Friday or Saturday night you would grab dinner and a movie at a nearby theater, but through the advances of technology over the years, that has changed. Like the changes or, rather, revolutions we’ve seen in the computing and communications industries, we’ve also witnessed a significant shift in how people consume their content. This is just another aspect of my Always On, Always Connected PowerTrend that has delivered a number of double-digit percentage winners to subscribers of my Growth & Dividend Report newsletter.

You may remember walking the aisles of Blockbuster Video on a Friday or Saturday night, thumbing through the new releases of the latest films to hit the shelves in VHS cassette format. The VHS eventually gave way to the much smaller DVD, which also fostered an upgrade cycle to DVD players from VHS players, something that benefited companies like Sony (SNE), Panasonic, Sanyo and others. Similarly, the music industry moved away from record albums to 8-track to cassettes to compact discs (CDs) to MP3 players, with each transition fostering a hardware upgrade along the way. As you may recall, before the iPhone, Apple was known to have re-shaped the music industry with its iPod and iTunes software, changing how music was bought. Aside from the digital download aspect, Apple changed the music buying experience to let people download individual tracks, instead of having to buy the entire album just to get a few good songs. This move had a radical impact on the revenue streams of Warner Music Group, Sony Music Group and other music label companies.

The video and music industries are once again in the middle of a revolution that is reshaping the how, where and when we consume this increasingly digital content. In 2014, digital track and album download sales accounted for 113.2 million out of 227 million total sales, which includes physical music like CDs and vinyl. We saw Apple acquire Beats Music, its largest acquisition, to shore up its streaming music service to compete against Pandora (P), Spotify and even Amazon’s (AMZN) Prime Music service. Since then, music streaming has gone on to surpass physical music sales.

Streaming has also dramatically altered the way we consume video programming thanks to services such as Hulu, Netflix (NFLX) and Amazon’s Prime Video, among others, and we are about to see a repeat of the carnage that was Blockbuster Video. This time it will be with Outerwall (OUTR), the company behind the super-cheap DVD rental service better known as Redbox. Earlier this week, Outerwall copped to problems at its DVD rental business, and it now sees Redbox reporting revenue of $1.75-$1.765 billion from a previous range of $1.790-$1.815 billion. Following the announcement, OUTR shares fell 24% yesterday.

When we see such a large move in the shares, some investors are tempted by the move into thinking either “surely that must be overdone” or “the shares are cheap.” While that is true in some cases, I do not think that is the case with Outerwall’s shares at all. Despite an announced management change, it remains to be seen if the company can combat the shifting preference toward streaming video. A recent Forrester Research study cited by The Wall Street Journal said that about 18% of the U.S. population has never signed up for cable TV. Even more interesting are the two following points called out in the survey. First, among viewers between the ages of 18 and 31, the number of viewers who aren’t subscribing to cable at all is now greater than the number of viewers opting to cancel their cable. Second, only half of all TV viewers by 2025 will consume content via traditional cable TV, according to Forrester.

Factor in the growing number of smartphones, tablets and smart TVs, not to mention over-the-top services from Disney (DIS) and others, and it’s easy to see how today’s tweens will never know what a record or video cassette is unless they visit the Smithsonian Museum.

As you avoid Outerwall shares, which you should absolutely do, Netflix will continue to bring its streaming service to more countries across the globe over the coming quarters. Already, subscribers to my Growth & Dividend Report newsletter are up more than 23% in NFLX shares over the last three and a half months, but to find out what we’re doing next, click here.

In case you missed it, I encourage you to read my e-letter column from last week about preparing your portfolio for the New Year. I also invite you to comment in the space provided below. 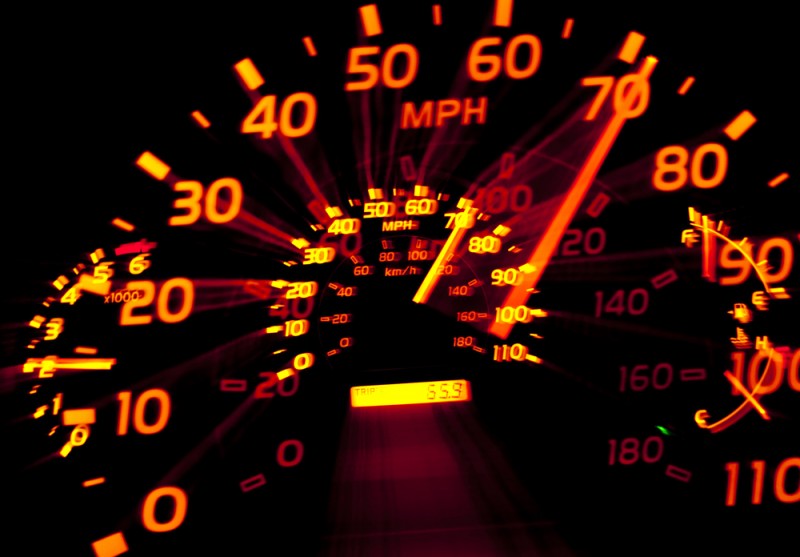