Why the Santa Claus Rally Has Yet to Hit the Market 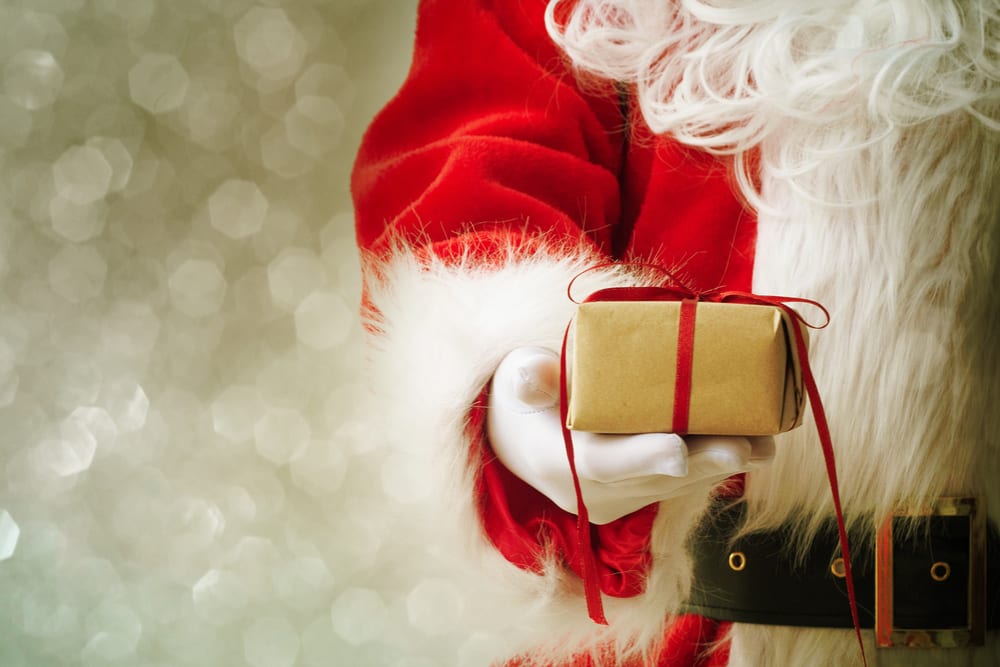 About this time each year, the markets are historically treated to a visit from that corpulent bull, Santa Claus.

Yet the proverbial Santa Claus rally has yet to materialize on Wall Street this year. And though the narrower, official definition of a Santa Claus rally consists of the last five trading days in December and the first two trading days of January, the wider, more general use of the term is the period beginning immediately after Black Friday through early January.

While we still have time for a bullish Santa to make an appearance, so far in December he has yet to arrive. And given that the S&P 500 is down about 1.8% month to date, the markets are in need of a good dose of jolly old St. Nicholas.

Yet in order to clear a path for a Santa Claus rally, the markets will have to clear two big hurdles.

The first is the precipitous decline in oil prices. News of a massive oversupply situation in the oil patch that’s driven prices down to multi-year lows shouldn’t be a surprise. Now, however, stocks are starting to really feel the negative effects of this situation. Earlier this week, stocks traded in near-lockstep with oil. As oil prices slid, so too did the value of stocks. Given that oil prices are likely to remain in the cellar for some time due to increased supply and thin global demand, we will want to see a decoupling of sorts between oil prices and equity prices. Until that happens, Santa will have a hard time paying us a visit.

The other big hurdle preventing Santa from handing out presents so far this year is the price of high-yield debt, a.k.a. junk bonds. One glance at the value of high-yield debt here in the benchmark ETF, SPDR Barclays High Yield Bond ETF (JNK), will tell you all you need to know about how the market is turning away from risk assets.

As speculative capital moves away from high-yield debt, many professional traders and money managers are getting nervous about risk assets in general. Of course, the fall in oil prices, as well as the general slump in commodity prices, also has fueled the decline in high-yield debt, as much of that debt is related to energy company exposure.

Finally, there is the hurdle of the Federal Reserve and its impending decision on interest rates.

The smart money is betting on the first rate hike in nearly 10 years when the Federal Open Market Committee (FOMC) announces its decision on Wednesday (there’s an 80% chance according to Fed Fund futures).

I am of the opinion the Fed will indeed hike the Fed Funds rate by 25 basis points, and I think that will be a good thing for markets. Not only will it represent a vote of confidence in the strength in the economy, it also will eliminate a lot of the uncertainty that’s been wafting around this issue since the spring of this year.

By this time next week, we’ll know what the Fed did — and what the early reaction of the market was to the decision. If things go as the market anticipates, we may finally see Santa Claus make that bullish appearance.

On Bankers and Failure

“If you are afraid to fail, then you should go and become a banker.”

Considering the Federal Reserve is the ultimate central bank, and given the looming decision by the FOMC next week, I think it’s important to keep in mind what businessman Yossi Vardi says about bankers. Whatever the Fed decides next week, we’ll all have to adjust to the circumstances accordingly.

In case you missed it, I encourage you to read my e-letter column from last week about why a strong jobs report signified good news for investors. I also invite you to comment in the space provided below my commentary.