U.S. stock markets found their footing yesterday after a sharp sell-off earlier in the week.

After eight consecutive down days, the Dow Jones managed to eke out a positive gain of 0.19% for the week. The S&P 500 also rose 0.68% and the Nasdaq recovered 1.41%. The MSCI Emerging Markets Index continued its winning streak by rising 0.76%.

Your Smart Money Masters‘ holdings had a solid week, with Navigator Holdings (NVGS) soaring 7.60% and Restaurant Brands International (QSR) jumping 2.29%. Liberty Broadband (LBRDK) and PayPal (PYPL) also gained 1.53% and 1.20%, respectively. All of your positions except for Costco (COST) are trading above their 50-day moving averages and are therefore a BUY.

Consumer confidence showed a continued surge of optimism with both the Conference Board’s and the University of Michigan’s long-running surveys recording levels near the 90th percentile. These numbers are the highest since December 2000.

Perhaps surprisingly, such positive sentiment is neither especially good nor bad for stocks. On balance, there is more upside if consumers are pessimistic. But we are hardly at the kinds of euphoric levels that typically are accompanied by a need to be worried.

The current stock market behavior has also proven to be extremely resilient. On Monday, stocks gapped down. After such a move, stocks have usually struggled. Instead, they’ve gone almost straight up since then.

I currently am vacationing with my family in Dubai — one of the seven emirates that make up the United Arab Emirates. Dubai is a remarkable economic success story on the Arabian peninsula. You also may know Dubai as the home to the world’s tallest building — the Burj Khalifa.

I’ll be providing my impressions of this fascinating part of the world in next week’s issue of The Global Guru.

Navigator Holdings Ltd. (NVGS) has seen consensus earnings estimates soar from 54 cents per share a month ago to 75 cents per share today. That’s an eye-popping gain of 38.8%. 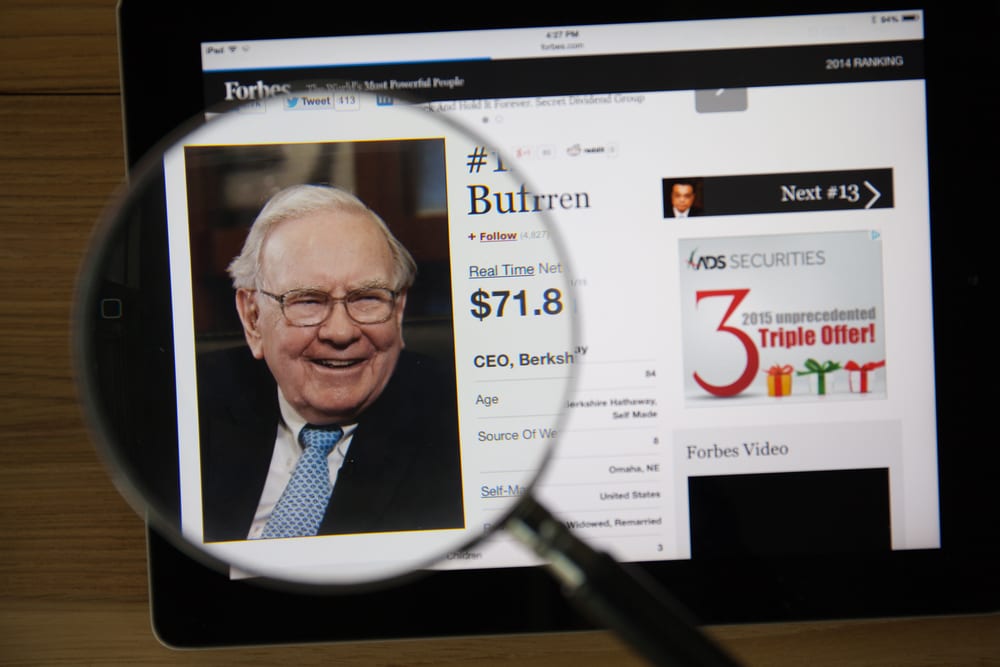 Warren Buffett's biggest bet -- amounting to 30% of his company's portfolio -- is a new company established only in 2015.