The Small-Cap Effect Has Stood the Test of Time 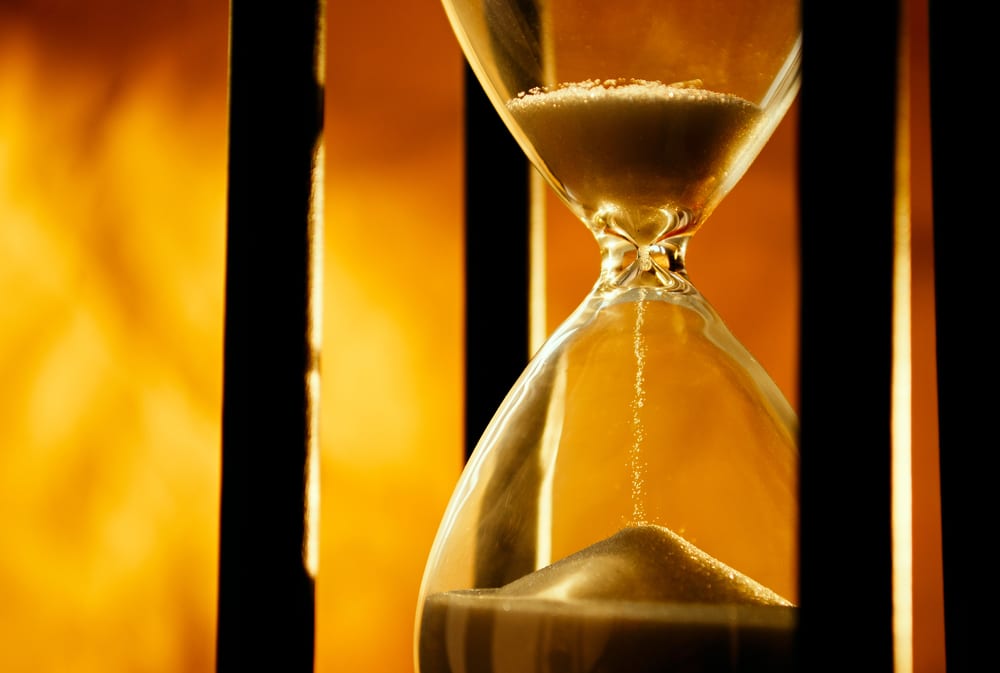 The “small-cap effect” — the well-established observation that small-cap stocks consistently outperform large-cap stocks over the longer term — is one of the few tenets of modern finance that has withstood the test of time.

The performance of the U.S. stock market after the post-Lehman collapse only fueled the evidence for the small-cap effect. In the five years following the U.S. market bottom in March 2009, the large-cap S&P 500 rose 147.42%. The small-cap Russell 2000 gained 206.12%.

Sadly, that outperformance evaporated during 2014 and 2015.

The University of Chicago’s Eugene Fama, one of 2013’s Nobel Prize winners for economics, and his colleague Ken French were the ones to first identify the small-cap effect.

The explanation of Fama and French slotted in neatly with the fundamental insights of modern portfolio theory. The more risk you take, the higher your returns can be. And since risk is defined as volatility, smaller companies’ stock prices will be volatile. That volatility will be rewarded by higher returns.

The small-cap effect earned a legion of fans.

And as David Swensen, head of Yale University’s endowment, pointed out, if he didn’t have to consider Yale’s ongoing funding requirements and the Yale trustees’ intolerance of occasional big drawdowns in the value of the endowment, it would be irrational to invest in anything but U.S. small-cap stocks.

Exclusive  What to Do When an Unstoppable Market Hits a Wall of Worry?

The statistics that Swensen cites — via his Yale colleague Roger Ibbotson — are more than compelling.

The Small-cap Effect Conquers the World

What’s more, the small-cap effect seems to be global.

Take the example of the United Kingdom.

Academics at the London Business School have shown that between 1955 and 2013, a U.K. small-cap index generated an annual return of 15.8%, compared with 12% on a broader index.

This 3.8% gap, compounded over time, makes for spectacular outperformance. Since 1955, the small-cap index has returned 11,605%, compared with 811% for the broader market — more than 14x difference.

Equally impressive, this same team confirmed that the small-cap effect exists in 30 other countries, with data from MSCI going back to 2000. Over that time period, average small caps have beaten rival large-cap indices by 6.7% points a year — a breathtakingly wide gap.

The only exceptions were Norway, Mexico and Malaysia.

Despite these substantial findings, a lot of researchers have yet to be convinced. Predictably enough, small caps had an extended weak period in the United States right after Fama and French published their research on small caps.

More recent research suggests that while small size is important, it’s not enough. Hedge Fund AQR’s research team, led by Tobias Moskowitz, a finance professor at the University of Chicago, found that small companies have outperformed larger companies only when the quality of the companies is taken into account.

The challenge for small-cap indices, such as the Russell 2000 or FTSE Small Cap, is that there’s a lot of junk in the mix.

The Lesson for Investors

AQR’s conclusion about the small-cap effect was almost “Trumpian” in its certainty:

“The Small-Firm Effect Is Real, and It’s Spectacular.”

As a result of AQR’s research, I have shifted my own holdings in small caps to exchange-traded funds (ETFs) that rank stocks according to fundamentals. Today, RevenueShares Small Cap ETF (RWJ) is one of my bigger personal holdings.

However you approach it, investing in small caps will test your mettle and commitment. I remain a big believer in the small-cap effect and even bet big on it to fund my son’s college education.

Nevertheless, I find myself already getting impatient with small-cap stocks’ second consecutive year of underperformance in what is already a challenging market.

I have to remind myself that this is par for the course.

History shows that small caps will underperform about a quarter to one-third of the time.

History also shows that, over the long term, small caps’ outperformance can be spectacular.

And that’s why I am still sticking with small caps.

In case you missed it, I encourage you to read my Global Guru column from last week about a smaller stock that consistently outperforms Warren Buffett’s Berkshire Hathaway. I also invite you to comment in the space provided below.

previous article
Doubling Down on an Expectation for a Bounce

You were stopped out of your position in the Direxion Daily Small Cap Bull 3X Shares (TNA) during intraday trading yesterday. Remember that whenever we stop out of a stock, we sell any related options positions as soon as possible. This means that when TNA stopped out, yesterday's recommendation of the IWM Jan. $111 calls should have been sold as well. However, subscribers still holding the IWM calls should remain in the position; see below. If you hit your stop of $59.50 on