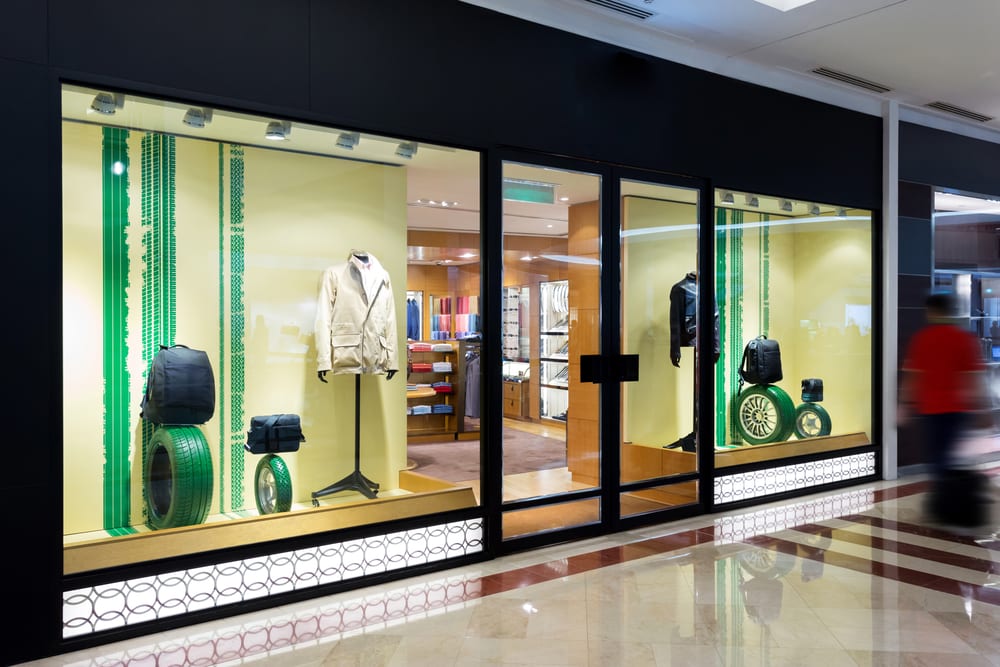 Every year around this time, as we barrel toward the end of December, we tend to hear about which stocks have performed well year to date and which ones torpedoed investor returns. We also are hearing quite a bit about what the smart money is thinking for 2016 and, more often than not, talk of a Santa Claus Rally.

What’s that? You’ve heard about the Santa Claus Rally, but you aren’t exactly sure what it is? Many observers tend to define it as a surge in stock prices that happens between roughly Christmas and New Year’s Day. As for why it happens when it does, let’s just say there are several reasons cited, but there is no conclusive evidence that any one of them in particular is the leading cause when it does happen. I know that sounds a bit like trying to describe a platypus to someone — it’s this, but not this, if you know what I mean. Some of the explanations attributed to the Santa Claus Rally include tax considerations, people investing their Christmas bonuses and low trading volumes given that most are on vacation at that time of year, which also has most of the bears off the trading desks.

Another theory is that it results, in part, because of year-end mutual fund window dressing, which has funds exiting their losing positions in part to match appropriate gains and losses for tax purposes. Russ Kinnel, director of manager research at fund researcher Morningstar Inc., gave a good description of window dressing: “The basic concept is that managers are either hiding their mistakes or adding winners to make themselves look a little smarter.”

From my perspective, it’s another reason to pay attention to your holdings and to know what funds you are invested with, both mutual funds and actively managed exchange-traded funds (ETFs) that you are buying as well as selling. If you’re thinking that mutual fund window dressing leads to greater stock volatility, not only would you be right, but there is a study by the University of Wisconsin School of Business that confirms it.

All of this begs the question as to whether or not we are likely to see a Santa Claus Rally as we exit 2015. With just two weeks to go, we have a bit of a short window, in my view. Even if we extend it into January to capture what’s become known as the “January effect,” I find that there are more concerns heading into 2016 than when we entered 2014 or even 2015. The pace of global economic growth is slowing, even though commodities have fallen significantly, which to me confirms the slowing global economy. Companies face a step up in costs due to higher minimum wages and rising healthcare expenses due to the “Affordable” Care Act. In addition, retail, energy and utility companies are being hit by unseasonably warm weather, which likely means there will need to be earnings revisions. As we all know, next year is an election year, which means many companies will be sitting on the sidelines before investing in new projects until they have a clearer idea about which candidate is likely to be president and what his or her policies will entail.

These and other concerns have me taking a more cautious view on the market. Much like a doctor who treats a patient, the first rule of investing is to do no harm to someone’s investment portfolio. That means as we put the holiday season behind us and I gear up for the upcoming December-quarter earnings — after the seasonal frenzy of activity — I will be looking with fresh eyes at new opportunities for the Growth & Dividend Report newsletter. My subscribers certainly have had a very good year “so far” in 2015, with nearly 20 closed double-digit percentage winning positions, and I aim to repeat that in 2016. Already, we are holding several double-digit percentage wins in the current portfolio and I’m rolling up my sleeves and digging into several new opportunities.

One of my top buys is a small-cap company that has reached 46% gains for subscribers already, and I’m expecting even bigger gains thanks to a major deal between Apple and the U.S. government. Follow this link for my full research on this opportunity.

In case you missed it, I encourage you to read my e-letter column from last week about the opportunities afforded by certain new technologies. I also invite you to comment in the space provided below my commentary.

previous article
Markets Oversold, a Time to Add to Your Positions?

Global stock markets pulled back over the past week, with the Dow Jones down 0.25%, the S&P 500 falling 0.98% and the NASDAQ tumbling 2.02%.The MCSI Emerging Markets Index also fell 1.21%. Big gainers in your Alpha Investor Letter portfolio include Illumina Inc. (ILMN), which jumped 2.50%; PayPal Holdings (PYPL), which gained 2.02%; and Berkshire Hathaway (BRK-B), which gained 1.14%. Berkshire Hathaway (BRK-B) als