How Investors and Markets are Digesting the Fed Decision 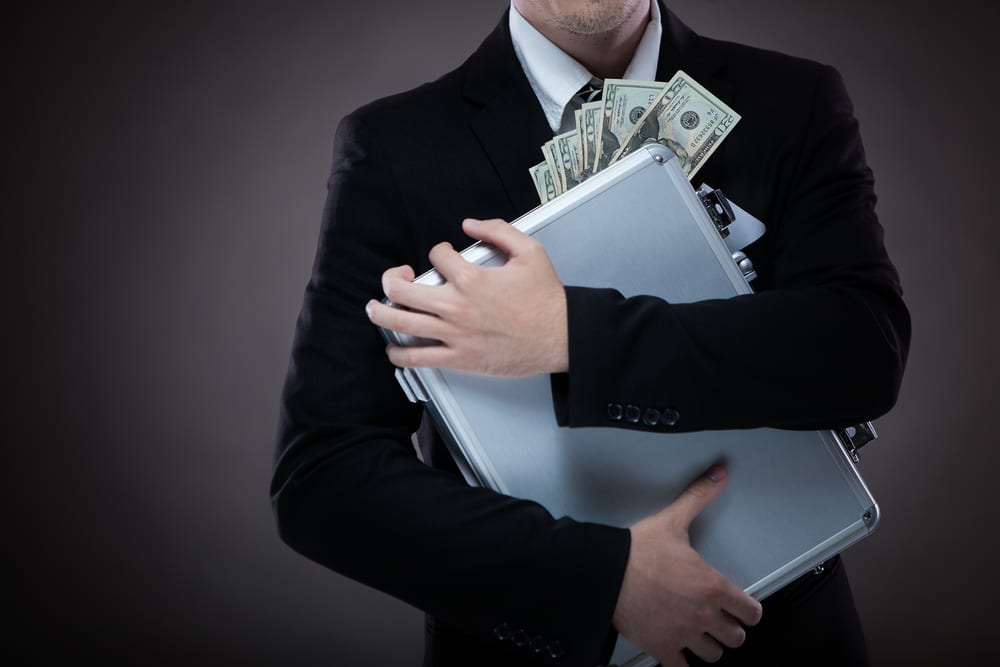 Janet Yellen and company just served up a platter consisting of a 25-basis-point increase in the cost of capital. Now the market is trying to digest that decision.

As I’m sure you know by now, this was the first increase in the Federal Funds rate in more than nine years. It also marks the end of the zero-interest-rate-policy, or ZIRP, era.

Now, a ¼-percentage point hike isn’t really a material move, but the Fed had to start somewhere, so they started small this week. The focus now turns to when the Fed will hike rates next and what the market wants to see.

The initial digestion by the markets on Wednesday following the rate hike announcement, and the Fed chair press conference, was bullish. Stocks surged big nearly across the board, and that was due largely to Yellen signaling to the market that the pace of any future rate hikes would be “gradual.”
This was basically the Fed coming out for the so-called “one-and-done” policy, which means one rate hike in December and the next rate hike sometime around the middle of next year (June Federal Open Market Committee meeting). Although markets saw a nice bounce on Wednesday following the Fed, a continued slide in oil prices returned to center stage on Thursday and Friday to put a renewed hurt on the major indices.

Oil prices now are at seven-year lows, and that’s put a lot of pressure on stocks in the energy space, many of which are large-cap oil and energy companies that weigh heavily on the Dow and the S&P 500.

The slide in oil is the biggest factor holding markets down, not the Fed’s first rate hike in nearly a decade. In fact, despite the slide in energy stocks, equities in the United States and around the globe have held up nicely.

The charts here of the Vanguard Total Stock Market ETF (VTI) and the iShares MSCI EAFE Index (EFA) show that both the domestic market (VTI) and the international markets (EFA) have exhibited relative strength. The bottom line here is that the Fed’s first rate hike in nearly a decade actually went down pretty smoothly.

And though we aren’t done digesting the U.S. central bank’s move just yet, the bigger plate of interest rates served up by Fed Chair Janet Yellen this week seems to agree with market masticators.

“The excellence of a gift lies in its appropriateness rather than in its value.”

Giving the right holiday gift is usually tricky, so to help you in this effort you might want to keep the above sentiment in mind. The way I see it, the key to giving the right gift is to give what’s appropriate, not just what costs a lot.

In case you missed it, I encourage you to read my e-letter column from last week about why the classic Santa Claus rally seemed to be missing this year. I also invite you to comment in the space provided below my commentary. 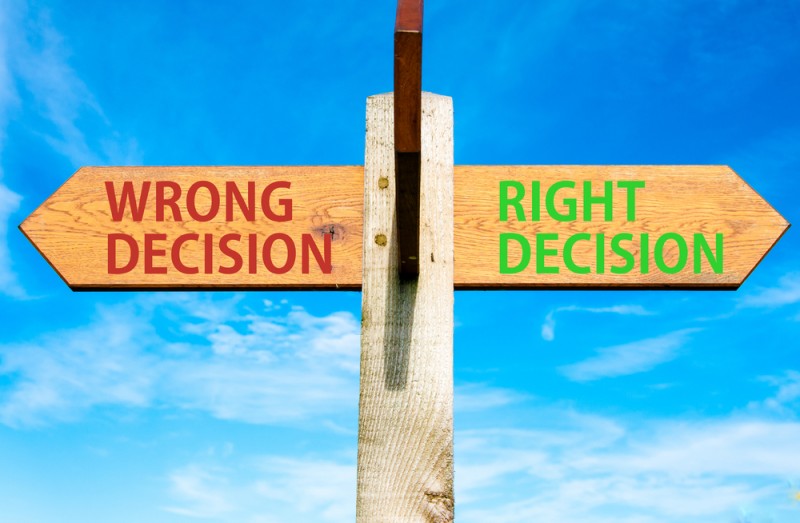 Was the Fed’s Rate Raise a Good Decision?

Economist Mark Skousen, Ph.D., examines the positive and negative aspects of this week's rate hike from the Federal Reserve.