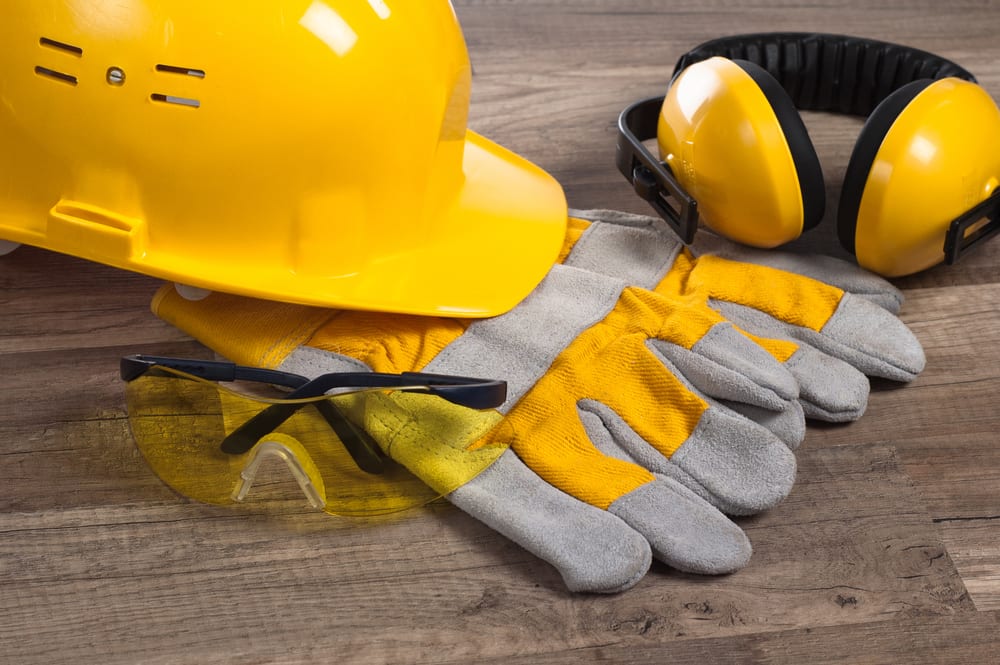 Christmas, one of my favorite holidays, comes later this week and it will then soon be time to close the books on 2015 and ring in 2016. The New Year will bring us a fresh start. That’s true for many things, including annual investment returns. However, we all know that the direction the stock market will take in the first few months of 2016 was laid out over the last few weeks.

That’s right, I’m already looking past the potential Santa Claus rally I talked about last week and well into 2016 in order to serve my subscribers best. I know others will be taking time off at the end of the year, but, to me, the next two weeks are all about getting ready for what’s to come.

For the last few weeks, we’ve continued to get more data pointing to a slowing global economy rather than one that is accelerating. The most recent look at the domestic manufacturing economy that was the December Flash Manufacturing Purchasing Managers Index Report revealed manufacturing activity at its lowest level in three years, with order growth at its weakest in six years. That followed the November Industrial Production Report, which showed that manufacturing experienced no growth for the month.

Last Friday’s Flash U.S. Services PMI reading for December showed a sharp slowdown in new business hiring that “contributed to a decrease in backlogs of work across the service sector for the fifth month running in December.” The issue is that, while domestic manufacturing has been slowing, the services sector has been seen as the one holding up the domestic economy. However, this flash December data revealed a renewed slowdown in the services sector that has led to many second-guessing the timing of the Fed’s interest rate hike.

Earlier this week, the Chicago Fed published its monthly National Activity Index for November. In keeping with the above data, the reading was yet another one in contraction territory. Specifically, the index, which is a weighted average of 85 indicators of national economic activity, came in at -0.30 for November, marking its fourth consecutive month of negative territory. Comparing the November reading with what it was a year ago offers a sharp contrast — +0.77 in the quarter last year compared to -0.30 for November 2015.

Looking outside all of the “official” economic data, we’ve seen a sharp fall in oil prices and other commodities, such as copper, that have slipped not only because of overcapacity, but also due to weak demand. Looking at one of my favorite indicators on the domestic economy, trucking demand, the American Trucking Association’s truck tonnage index was down 0.9% between October and November. If goods are not getting moved around the country, it means that, either directly or indirectly, consumers and other businesses are not buying.

Gazing into 2016, we know more than a few cities will be hit with higher minimum wages.  We also know healthcare costs will once again rise in the coming year thanks to the “Affordable” Care Act. Combine a slower economy with prospects for inflationary pressures, or at least higher costs at a minimum, and we have to wonder about the current outlook for the S&P 500’s earnings in 2016.

You might be asking, why focus on this? The answer is simple. We focus on it because the S&P 500’s earnings multiplied by the market multiple, which hinges in part on how fast earnings are growing, kicks out the price of the S&P 500.

Typically, the December-quarter results that will soon be upon us have companies sharing their outlook for the coming year. As we gaze upon the end of 2015, analysts are projecting earnings growth of 7.7% on revenue growth of 4.3% in 2016 for the S&P 500 group of companies. Against a slowing global economy, we must question whether the S&P 500 can reaccelerate its earnings growth to meet current 2016 expectations after growing less than 1.5% this year.

Remember those falling oil prices from the last few weeks and the slowing in both manufacturing and services data, not to mention what’s looking like a weaker-than-expected holiday shopping season for brick-and-mortar retailers? All of that needs to be factored into earnings expectations for the current quarter and at least for the first half of 2016. This tells me the odds are far more skewed toward a reduction in 2016 expectations than an increase.

After the Fed’s move, we continued to see the U.S. dollar rebound. When paired with the latest, yet modest, round of monetary stimulus from the European Central Bank, it appears currency headwinds will be with us in 2016. We heard such comments from Danaher (NYSE: DHR) at its annual investors’ meeting last week and expect to hear more about this headwind from Corporate America in the coming weeks.

The bottom line is we are likely to see the bumpy ride we’ve “enjoyed” lately continue alongside us at least at the start of 2016.

That sure sounds pretty “Debbie Downer-ish,” but there are areas where investors can still make hay — it’s just a matter of knowing where to find them.

That’s what I do in my Growth & Dividend Report newsletter by looking at the intersection of shifting dynamics to determine pronounced tailwinds. One such opportunity is in the branded sports apparel and footwear business that is benefitting from both “athleisure” and high obesity levels. There are several ways to profit from this with some relatively well-known companies like Nike (NYSE:NKE) and Foot Locker (NYSE:FL), as well as several up and coming ones that are poised to one day challenge the existing market share leaders.

Come join us and find out which one offers significant upside from current levels over the next few years.

In case you missed it, I encourage you to read my e-letter column from last week about the market benefits of year-end window dressing. I also invite you to comment in the space provided below my commentary.

previous article
Expecting a Positive End to a Mixed Year

The last week was mixed for U.S. stock markets, with the Dow Jones down 0.61%, the S&P 500 dipping 0.22% and the NASDAQ up 0.12%. The MCSI Emerging Markets Index eked out a 0.34% gain. Big gainers in your Alpha Investor Letter portfolio included KraneShares CSI China Internet ETF (KWEB), which gained 2.42%; Allergan plc (AGN), which added 1.95%; and the iShares MSCI Philippines (EPHE), which rose 1.76%. Berkshire Hathaway