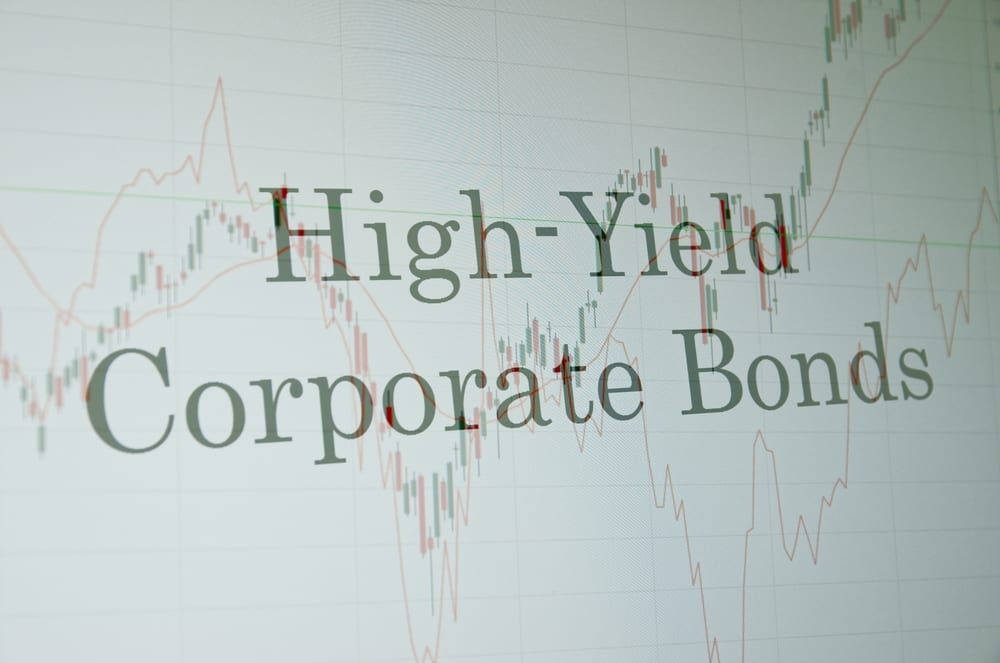 The year in investing for 2015 will best be remembered by the collapse in the commodities markets and the widespread impact it had on developed world markets, emerging markets and the future of growth in China, as well as the boon to the American consumer, but mostly the demise of the junk bond market and its lingering effect heading into 2016. As the price of oil is the primary focus of global investor attention, the bearish trend is punctuated by a series of lower highs and lower lows for WTI crude and North Sea Brent Crude prices. A decade of massive capital investment to bring more oil to world markets has hit a wall of slowing growth in demand. The result has been a 60% drop in prices.

Calling this plummet in price anything short of a crash is a clear denial of reality. Until the level of production declines by about a million barrels per day on a global basis, oil prices will struggle to rally above $40/bbl. And this is the paradox within the industry. Too many exploration and production companies, both here and abroad, leveraged heavily in the good years and took on too much debt. Now, their balance sheets are highly vulnerable to the drop that is occurring in oil prices.

Much of the debt that was issued to fuel the growth of many small-to-medium-sized oil and gas producers was in the form of below-investment-grade and non-rated corporate bonds, which are now at the very epicenter of the junk bond mini-crisis that will likely come under more stress before signs of improvement appear. The Catch-22 is that these same producers have to keep producing oil to pay interest on all of that debt, which in turn puts more downward pressure on the price of oil. And because of this vicious cycle, there will be a culling of the herd in 2016, when bankruptcies and defaults seem certain.

Mitch Zacks of Zacks Research recently put out a salient note that summarizes the problem and its effect on markets, as well as investor sentiment. I’ll shorten his take on the topic and tie in how I think investors should act with this scenario.

“The high-yield (junk) bond space has been under legitimate pressure over the last few months, and there may be even more trouble ahead. Performance over the last six months has been dreadful, defaults are rising, redemptions at noteworthy funds have been crippling in some cases and spreads over U.S. Treasuries are on the rise. It is fair to say that deteriorating credit markets have been a harbinger for a peaking economy, which would indicate that a recession could be coming.”

Zacks continued, “We’re looking at these developments with caution, but at the same time we think it’s an over (and early) reaction to run for the exits. Some of the real story with high yield investments is getting lost in translation, and some of the story isn’t being told at all.” Mitch continued that staying out of the junk bond ‘mess’ (if you can call it that) is easy: just build a diversified portfolio that focuses on high quality.

While the performance of equities likely will be challenged, the data still suggests that equities should post moderate single-digit percentage returns in 2016 to make them a favorable asset class over bonds or cash, he added.

He further highlights the part that is lost in the translation. Unlike the dotcom crash of 2001 and the mortgage crisis crash of 2008, balance sheets at most companies that make up the S&P 500 have never been healthier and the weakness is concentrated in energy, mining and materials. About 25% of all defaults in the junk bond sector are energy-related; no surprise, but the overall default rate, currently about 2.5% of total issues trades, is still well below the longer-term average of 4% during times of credit stress. With junk bonds representing about a quarter of the entire corporate bond space, we can extrapolate that roughly 10-13% of the total corporate bond market is feeling the pain, but it is not presently systemic as in prior periods of chaos in credit markets.

The takeaway from this observation is that within the high-yield universe, the baby has truly been thrown out with the bathwater. Vast numbers of strong-performing assets are now selling at steep discounts to intrinsic value. But that’s the power of what fear as an emotion has over fundamentals when the rush to the exits feeds on itself. I’m not calling a bottom, not until a period of clear price stability enters the commodity space. That will take a few months, not weeks, to establish. However, now is a good time to begin constructing a watch list of energy- and commodity-based income assets to purchase when conditions warrant.

In any of these super-cycle tops and bottoms, there are big winners and even bigger losers, but that’s what makes markets. Historically, markets overshoot to the upside and also to the downside. There is real pain and suffering in the commodity space that may get considerably worse over the near term before it gets better. But in the United States, job growth, household formation, new home construction and consumer spending are trending well and cheap commodities only bolster these same trends. Investors should focus on investing in businesses that benefit from cheap inputs and low interest rates that aren’t getting hurt by the strong dollar via exports. Everything else can wait.

In case you missed it, I encourage you to read my e-letter column from last week about using covered calls to generate income. I also invite you to comment in the space provided below my commentary. 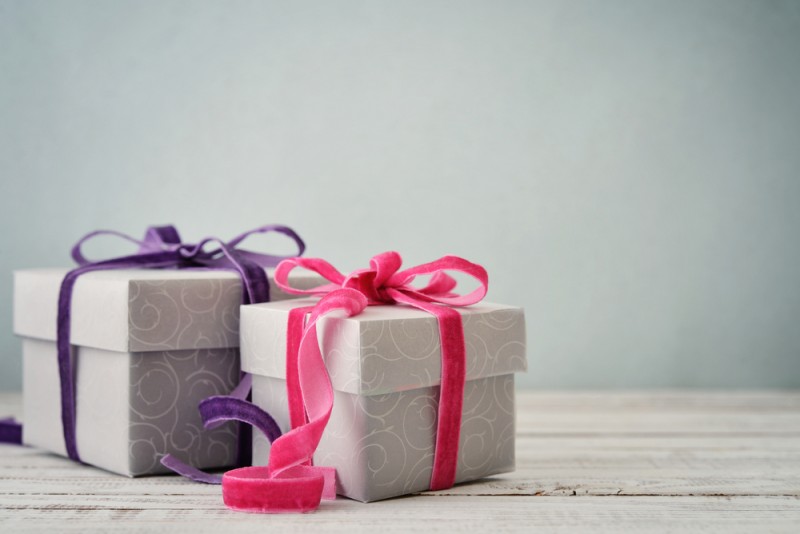 The Holiday Presents Every Investor Should Give Themselves

ETF investment expert Doug Fabian discusses three important gifts an investor should give themselves to make their next year of investing a successful one.