My Favorite Quotes about Investing 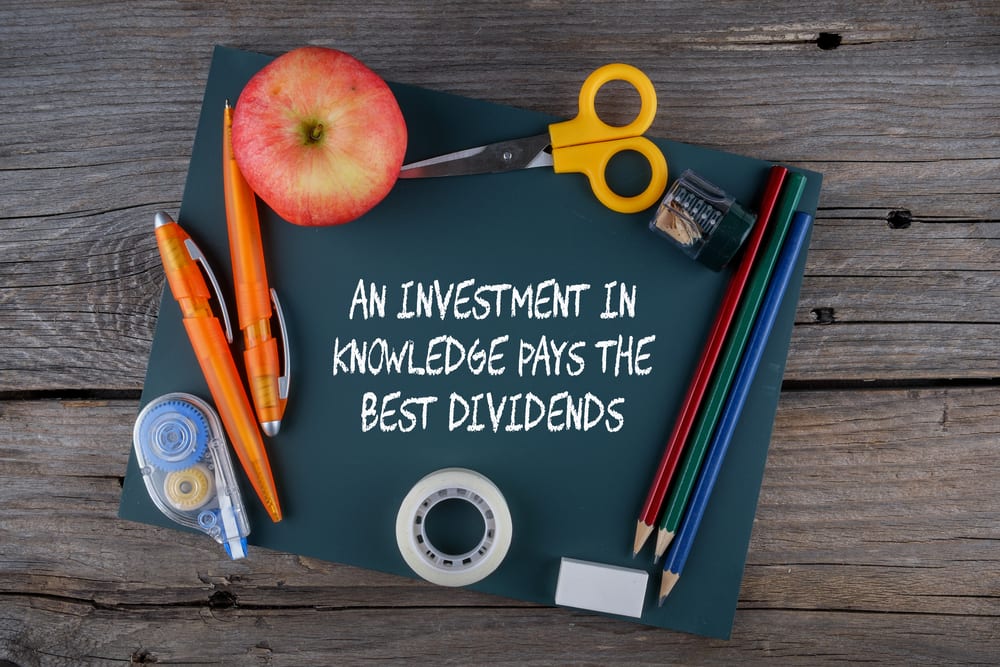 [I am taking a break for the holidays, but I want to share with you again a classic issue of the Global Guru published in 2011 which remains relevant today. I’ll be back next week with a new edition of the Global Guru. Until then, wish you a happy and prosperous New Year.]

I’m a big fan of quotes.

I’m fascinated how a good quote — through a turn of phrase or an apt metaphor — can summarize a lifetime of wisdom in a few words.

In fact, I’ve been actively collecting quotes in my journals for over a decade. I refer to my favorite ones regularly. I find that they help me get my head above the daily noise of the financial markets. That’s also why I include a new quote in each issue of The Alpha Investor Letter. In assembling some of my favorite investment-related quotes below, I’ve tried to include ones that you probably have not heard before.

You won’t see any quotes from the oft-cited Warren Buffett, or any from the English economist John Maynard Keynes for that matter.

So read each quote and think about the lesson it contains.

Understanding that single lesson could make — or save — you millions of dollars over your investment lifetime.

“There are an infinite number of ways of making money in the market. It’s just that each of us has to find our own way.”

On the 1987 Stock Market Crash

His mother called him on the phone to berate him:

“Fifteen years of education, three advanced degrees, and all you can say is, ‘It’s weird?’”

Sharpe went on to win the Nobel Prize in Economics in 1990.

On George Soros, ‘The Master of Speculation’

“Soros’ “The Alchemy of Finance” is a seminal investment book… it should be read, underlined, and thought out page-by-page, concept-by-idea. He’s the best pure investor ever… probably the finest analyst of the world in our time.”

“My father will sit down and give you theories to explain why he does this or that. But I remember seeing it as a kid and thinking, Jesus Christ, at least half of this is B.S., I mean, you know the reason he changes his position in the market or whatever is because his back starts killing him. It has nothing to do with reason. He literally goes into a spasm, and it’s his early warning sign.”

George Soros on Himself

“I’m very concerned about the need to survive, and not to take risks that could actually destroy me.”

In case you missed it, I encourage you to read my Global Guru column from last week about the counterintuitive yet essential rules of investing . I also invite you to comment in the space provided below.

P.S. According to a recent Barron’s report, a London-based private equity firm is working on a $300 million fund focusing on the island nation of Cuba. The same story reports that MasterCard can now be used at select locations in Cuba.  My view is that you’re going to hear a lot more about Cuba in the New Year, which is why I’ve put together a free research report showing you how to tap into Cuba’s imminent growth story. Click here for my full research. 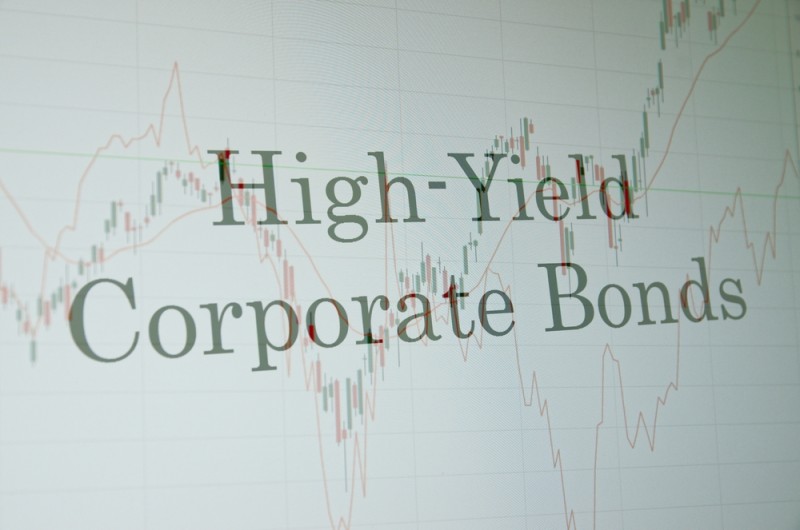 Dividend expert Bryan Perry offers some perspective on the current state of the junk bond market for investors.