U.S. stock markets endured another seesaw week with the major averages closing within 1% of where they started.

All of your positions except for Berkshire Hathaway (BRK-B) are trading above their 50-day moving averages and therefore are BUYS.

The big news of the week was related to your latest recommendation, BlackBerry Ltd. (BBRY), which soared by double-digit percentages the very day I recommended it.

BlackBerry shot up on news that Qualcomm (QCOM) was ordered to pay BlackBerry roughly $815 million in royalties to license technologies for its smartphone business between 2010 and 2015.

This development was unexpected, and BlackBerry’s stock rose by roughly 16% in Wednesday’s trading.

The $815 million award translates into about $1.53 per share of value for BlackBerry’s stock. With the award, BlackBerry’s cash position increases to $1.9 billion. That gives the company the resources to seek out new acquisitions.

BlackBerry acquired six companies between 2014 and 2015, including its $425 million purchase of enterprise mobility software provider Good Technologies. It likely will pursue further opportunities in the cyber security area.

As bad luck would have it, your recommendation did not hit your email inbox until after the market’s close.

Still, the $815 million settlement only boosts the bullish case for BlackBerry and Prem Watsa’s massive bet on the stock. 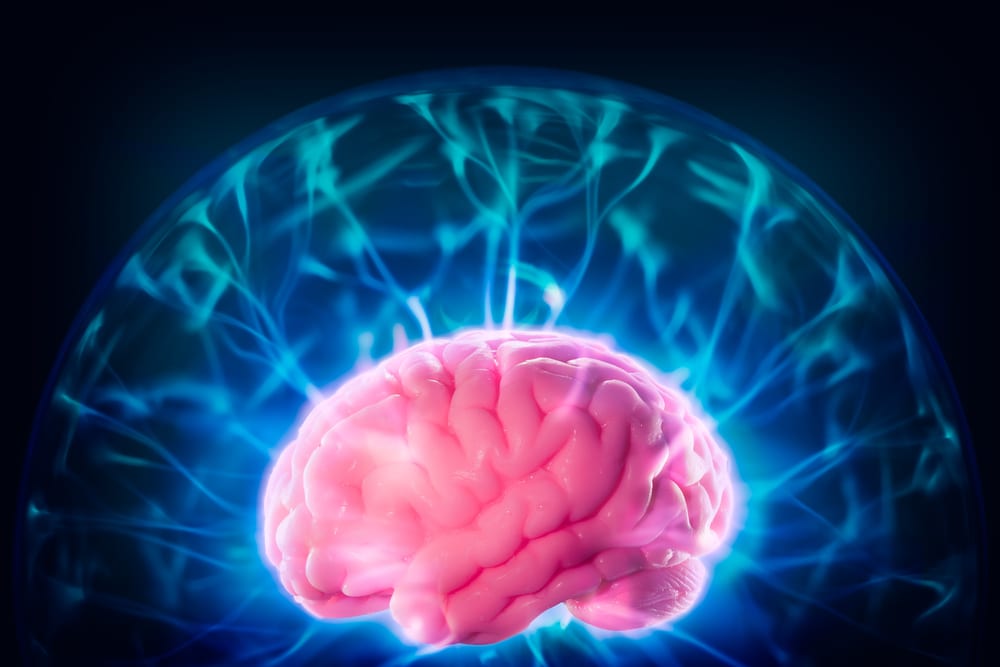 Actively managed exchange-traded funds often lose against basic S&P 500 indexes. But what about combining an index strategy with "smart beta?"