Did Your Portfolio Have 20 Double-Digit Percentage Wins in 2015? 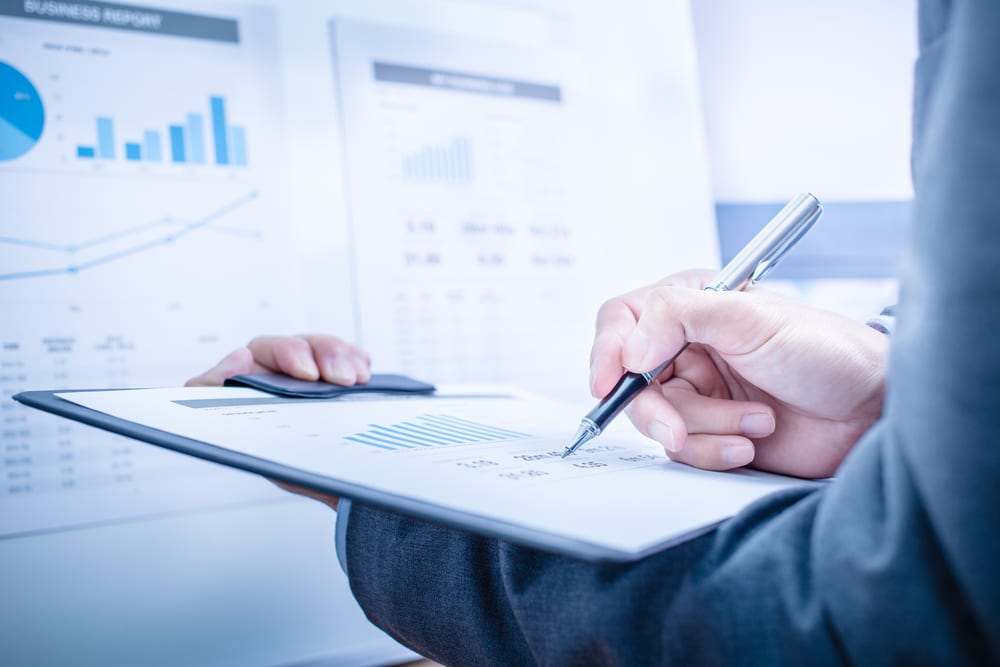 The week between Christmas and New Year’s Day tends to be rather quiet. Given how the two holidays fall on Fridays this year, it will be even more quiet than usual in the markets. We’re almost halfway through the Santa Claus rally time period, which runs from Christmas Eve until the second day of trading in the New Year, and volumes and news flow remain light. Yet, if your email inbox is like mine, you are getting all sorts of offers, recaps, reviews and lists for the coming year, as well as the “top” this or that predictions for 2016.

Examples of what I have seen include:

I’d be lying if I said I didn’t skim through that pile before relegating it to my email trash, since useful nuggets could be in there. But by and large, I find it simply rehashes what is already known.

Or maybe not. In today’s world of Twitter (TWTR), with its limited character count, Snapchat, Instagram and all sorts of other social media “tools,” we get hit with a lot of stuff that looks like information. But in reality, it’s a lot of noise. The same can be said for misleading headlines, better known as “clickbait,” which are designed to attract our attention but fall short, sometimes way short, of providing anything newsworthy or informative.

What we as investors want is information and other data that offer insight into what is going on in the world to help us make the right investing decisions. As I have written previously, that means checking and re-checking the investment rationale behind each positon as more or new data and information becomes available. Unlike those lists and the clickbait I mentioned above that tend to be moments in time or “photographs,” my subscribers have come to understand investing is more like a motion picture. As with any good drama or suspense film, there are all sorts of clues to watch for as a story unfolds.

There will be twists and turns for sure. We’ve seen those in spades in 2015, which is shaping up to be a flat year — at best — for the stock market, as measured by the S&P 500. But if you paid attention to the world around you, not the noise and the clickbait, then you probably were like the subscribers to my Growth & Dividend Report newsletter, who booked 20 double-digit percentage wins so far in 2015 and have another six that are still active positions.

On the one hand, I would say it was pretty simple — I let the data talk to me rather than forcing my view on the data. The latter problem is a common mistake I see among investors, particularly new ones. On the other hand, I doubt most investors are looking at the world the way I do, which is through my PowerTrend lens that seeks pronounced tailwinds buried in the shifting sands of the global economy, evolving demographics, new and disruptive technologies, regulatory mandates and more that have a pronounced impact on how consumers, businesses and others go about their daily activities.

What this means, of course, is collecting data and information that form the building blocks for investing.

I find one of my favorite Sherlock Holmes quotes, found in the “The Adventure of the Speckled Band,” helps sum this up rather well. “‘Data! Data! Data!’ he cried impatiently. ‘I can’t make bricks without clay.'”

I’ll be looking for more clay (data) to form more bricks (investing ideas) that I will be sharing with my subscribers in 2016. If you’re looking for something more insightful and helpful to you as you invest rather than the usual noise and clickbait, come join us.

In case you missed it, I encourage you to read my e-letter column from last week about how market volatility can offer opportunities. I also invite you to comment in the space provided below my commentary.

previous article
My Favorite Quotes about Investing
next article
Closing out 2015 with Double-Digit Percentage Gains of 39.43% and 11.97%