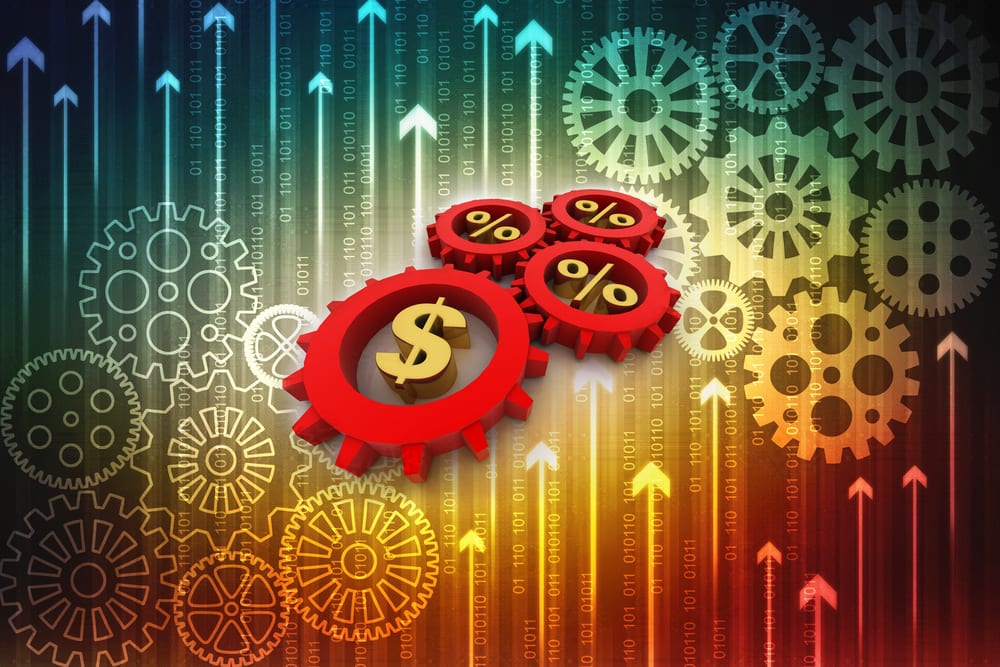 Even though the past week’s economic calendar was light, the few data points released showed that despite a healthier consumer, the economic recovery remains uneven. Pending Home Sales for November were down by 0.9% versus a forecast for a rise of 0.5%. Weekly Jobless Claims for the week ending Dec. 26 were 287,000, above the consensus forecast of 270,000, and Chicago PMI for December, which measures manufacturing activity in that region, came in at 42.9 and well below the consensus forecast of 50.1.

All of this good weather hasn’t really moved the growth needle and it makes one wonder what to expect going forward and what Fed officials were thinking when they raised the Fed Funds Rate two weeks ago. Janet Yellen and her cohorts at the Fed are playing politics in order to rationalize all the stimulus created that has ballooned the Fed’s balance sheet by more than $64.5 trillion. Yet the economy is plodding along at a revised 2.1% for the third quarter. The latest inflation rate for the United States is 0.5% through the 12 months ended November 2015, and that was the highest monthly read going back to January. The Fed has a 2.0% inflation target that signals a healthy economy. Obviously, there’s work to do.

Below is a table published by the UN Economic Department that provides a snapshot of where the global economy has been and what is forecast for 2016. Most notably, the growth forecast for all but one region of the world has been revised lower, primarily as a result of the bust in the commodity markets and a widespread slowdown in manufactured exports from emerging markets.

It is simply hard to imagine the justification for any future rate hikes against this backdrop, as such a policy will only cause the dollar to strengthen further, hurting profits for export-dependent companies. From my vantage point, the big picture for 2016 is that low oil and commodity prices will persist, the dollar will continue to strengthen against the euro, yuan and yen, the annual inflation rate will struggle to reach 1.5% and long-term bond yields will remain subdued. It would be a stretch for the Fed to consider tightening interest rates further knowing that doing so would just create more headwinds.

The growth forecast both here and abroad just doesn’t support more rate hikes. As such, the case for dividend investing and buying into debt instruments with maturities of less than 10 years is compelling for income investors as we head into the first quarter of 2016. Certainly things could change if global growth resumes at a higher rate, but at the present, the evidence is on the side of using any pullbacks in high quality income-bearing assets as buying opportunities. That’s my 2016 call on the market and I’m sticking to it. Happy New Year!

In case you missed it, I encourage you to read my e-letter column from last week giving some perspective on the junk bond credit crunch. I also invite you to comment in the space provided below my commentary.