Scooping up My Favorite Stock Investments at Sale Prices 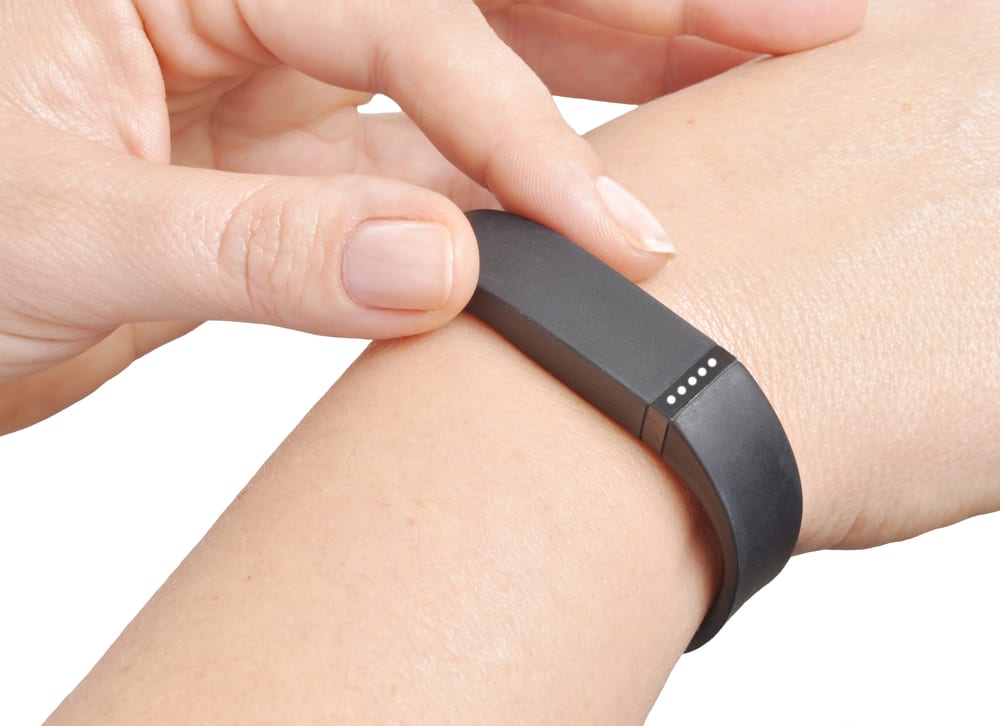 To say the stock market has started off on a somber note is a bit of an understatement. If I were one to take superstition into account, I might say that the 2.3% drop in the S&P 500 over the Christmas Eve to Jan. 5 period (the seven days that have become known as the Santa Claus rally time frame) suggests at a minimum that a market pullback is in the cards.

As I’ve shared with my subscribers in recent weeks, the landscape of economic data toward the end of 2015 indicates a much slower start to 2016 than many, even probably Federal Reserve officials, were thinking just a few months back. When viewed against the aggressive earnings expectations for the S&P 500 companies — up 7.7% vs. the expected 1.4% in 2015 — I’ve been cautious in recommending new investment ideas to my Growth & Dividend Report subscribers.

While it’s true my thematic approach to investing looks at the shifting landscapes of economics, demographics, psychographics and technology, I still pay attention to the overall market when assessing entry and exit points.

As we head into the December-quarter earnings season, which begins in just a few weeks, we will see more companies offering cautious outlooks for the coming year than prognosticating robust growth. Given so much uncertainty, from the geopolitical situation between Iran and Saudi Arabia that is likely to drive oil prices even lower to growing concerns over the speed of the global economy as China continues to slow, upbeat outlooks are likely to be in the minority this January and early February. Other considerations include the continued negative impact of the stronger dollar on U.S. multinational companies, as well as rising minimum wages in the United States that are boosting costs.

I expect the fallout from all of those factors to result in downward earnings revisions for the S&P 500. Exactly how low those will go remains to be seen. But with firms like Deutsche Bank and others cutting their 4Q 2015 and 1Q 2016 growth forecasts, odds are we will see earnings expectations revised lower for those two quarters as well. The firm now has its gross domestic product (GDP) growth forecast for 4Q 2015 at 0.5% (down from 1.5%), and it revised its take on GDP growth in the current quarter to 1.5%, down from 2%.

What this means is that we are probably in for another rough ride as this resetting occurs. When it happens, it tends to be less than pleasant. While we’ve seen some turbulence already, I expect more to come, and it will in all likelihood mean the market heads at least a little bit lower.

So what are we investors to do in times like this?

Sitting on our hands and staring at the market is never a good idea, nor is it a productive one. Just as you’re probably hunting around for bargains following the 2015 holiday shopping season (I know I am!), so too should you be building your 2016 stock shopping list.

If you saw a great product on sale at the store, you would be excited, maybe even ecstatic, if it was one you had been looking at for some time. The same is true with stocks!

We tend to get caught up in the emotional response of the market moving lower, which usually is viewed as a bad thing, rather than an OPPORTUNITY to buy shares at an even better price. When viewed through that lens, who doesn’t love it when stocks go on sale… so long as the fundamentals and business drivers remain intact.

Here’s a great example — yesterday, Fitbit (FIT) announced its first smart watch, dubbed the Blaze, which will retail at $199, compared to a few hundred dollars more for Apple’s (AAPL) Apple Watch. The price of Fitbit’s Blaze is on parity with the UA Band announced by Under Armour as a new activity band priced at $180 (above similar Fitbit products). According to tech research firm Gartner, 91.5 million smartwatches, sports watches and activity-tracking wristbands were shipped in 2015 and the firm sees that growing to more than 116 million this year.

Looking out a bit further, Technalysis Research sees the market growing to 175 million devices in 2020 from 22 million devices in 2014, while CCS Insights forecasts 245 million devices will ship in 2019, with fitness and activity trackers accounting for more than half of the units shipped in 2019. No matter which forecast one looks at, it’s significantly higher than the 21 million units that were shipped in the September 2015 quarter.

Helping fuel this demand is the dramatic rise of healthcare costs over the last few decades. Those heightened costs accounted for $3 trillion, or 17.5%, of GDP in 2014, and led employers to embrace strategies such as health and wellness programs. Those programs may include devices like those from Fitbit to offset costs. This trend puts FIT shares in the crosshairs of my Fattening of the Population and Always On, Always Connected investing themes.

I view Fitbit’s entrance into the smart watch market as a bid by the company to expand on its current offerings with a functional-fashion product that has a higher price point, $200, vs. $130 and $150 for its Charge and Charge HR products. Its $200 price is more than the $180 for UA Band and less than the $349 starting price for Apple Watch. It seems to me that Fitbit is becoming what I would call a product company rather than remaining one that depends on a feature that probably will be coopted by other devices, much the way personal information management functions came to mobile phones and smartphones — killing demand for the original and subsequent Palm Pilots in the process.

Excluding the net cash per share of $2.75 on the company’s balance sheet, FIT shares are trading at just over 18x expected 2016 earnings of $1.13 per share (up from $1 per share in 2015). And Fitbit earnings are slated to grow at nearly double the pace of the S&P 500, which currently trades at more than 15x 2016 earnings expectations. After reading my previous comments in this column, you know I find such a rosy outlook aggressive heading into December-quarter earnings reporting season.

Fitbit should be one of the companies making its way onto your 2016 stock shopping list. I’d be happy to share some other recommendations with you, but I’m saving them for my Growth & Dividend Report subscribers, who booked 20 double-digit percentage stock wins in 2015. Come join us and see what we’ll be buying next!

In case you missed it, I encourage you to read my e-letter column from last week about just how we picked those double-digit percentage stock winners. I also invite you to comment in the space provided below.