Profiting Amid the Market Drop with Defensive ETFs and Call Options 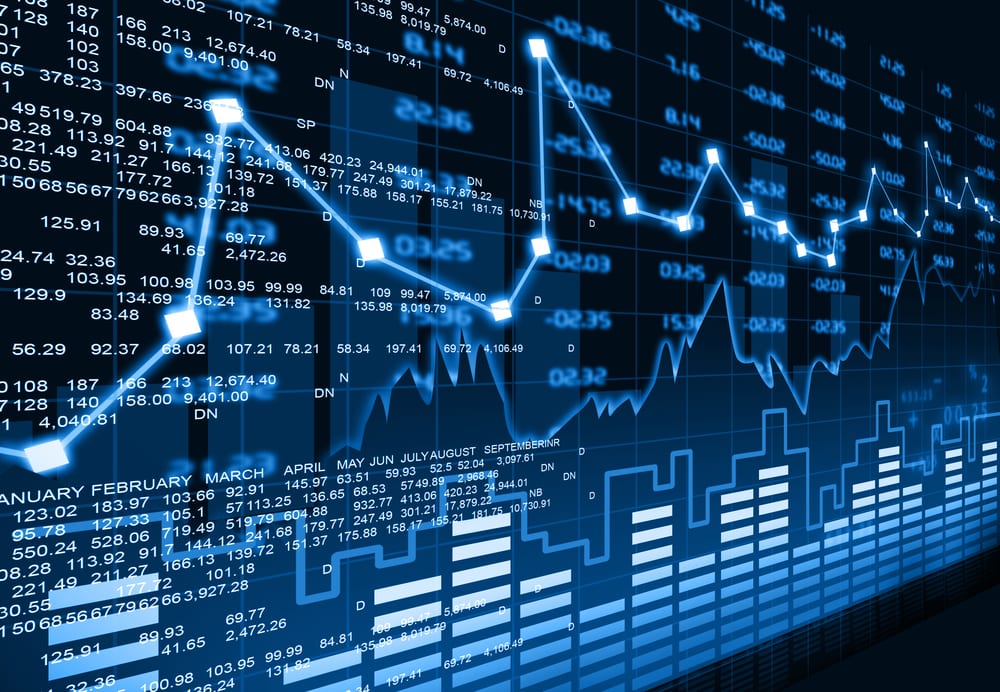 To say the stock market has started the year on a rocky note is a bit of an understatement. Some might chalk things up to the leading cause — the lack of a Santa Claus rally at the end of 2015 going into 2016 (given the 2.3% drop in the S&P 500 from Christmas Eve through Jan. 5). But from my perspective, the market once again has been hit by what we would call a healthy dose of reality with more than a sprinkling of uncertainty.

The drivers behind the market move lower included a big dose of uncertainty following North Korea’s latest nuclear bomb test early last week. Also, there have been the latest go-rounds between Saudi Arabia and Iran that have, more than likely, extinguished any chance of these two major producers working together to cut production amid the growing oil supply glut. And of course there are renewed concerns about the growth of the global economy. The net effect of these factors was a 6% drop in the S&P 500 for the week, marking the worst start of a new year since 1928.

Adding to this mix, December PMI and other data published early last week from ISM and Markit Economics echo what I’ve been seeing in the monthly truck tonnage (down 0.9% month over month in November) and monthly rail carload traffic (down 15.6% year over year in December). Those readings follow a slowing domestic U.S. economy and continued contraction in China’s economy. From my perspective, this situation led to a very unsurprising cut by Deutsche Bank in its gross domestic product (GDP) growth forecast for 4Q 2015 and 1Q 2016. The firm now has its GDP forecast for 4Q 2015 at 0.5% growth, down from 1.5%, and its revised take on GDP growth in the current quarter to 1.5%, down from 2%.

Candidly, I expect to have more to follow as recent data get digested. The World Bank recently cut its outlook for China’s growth in 2016 to 6.7% from 7% in June, and expects Brazil’s economy to shrink 2.5% and Russia’s to contract 0.7% this year. Meanwhile, the World Bank also has reduced its 2016 global growth forecast to 2.9% from 3.3% in June, which helps explain the demand side of the equation for falling commodity prices. I’m keeping tabs on commodities, such as copper and steel, which could be a leading indicator of a pick-up in the global economy.

The growing amount of data I’ve been seeing during the last few months points to a mismatch between the slowing global economy and earnings expectations for the coming year. As I have shared previously, I do not see how the S&P 500 group of companies will jump-start earnings to match the current consensus expectation of 7.5% annual growth in 2016 vs. 1.1% in 2015. These and other concerns led me to recommend the ProShares Short S&P 500 ETF and subsequently the corresponding SH February $22 calls to subscribers of my Power ETF Trader service in mid-December 2015. As I write this update, that ETF has returned more than 3% and the and the SH February $22 calls are up 10% compared to the 4.3% drop in the S&P 500 over the last month.

As we head into the December-quarter earnings season, I expect to see the above confluence of factors result in more companies offering cautious outlooks than prognosticating robust growth. These are just more reasons to tread carefully in the near future, given that we see the fallout resulting in downward earnings revisions for the S&P 500.

Exactly how low those earnings expectations will go remains to be seen, but what it means is that we are likely in for more turbulent times as this re-setting occurs. We’re already starting to see more of that, as Goldman Sachs (GS) lowered its 2016 earnings forecast for the S&P 500 to $117 per share vs. the $127.05 per share figure published by FactSet at the end of 2015.

When these revisions happen, it tends to be less than pleasant. In all likelihood, it means the market will trade sideways or further downward until all the “bad news” is digested. While the S&P’s forward multiple has fallen a few points to 15.2x, amid the arguably lofty 2016 earnings expectations we discussed the reality is that downward revisions are likely to boost the forward multiple back up over 16x, alongside slow-to-none earnings growth.

To me and to subscribers to my long-only investing newsletter Growth & Dividend Report, this means we will continue to be prudent as we navigate the upcoming earnings season, which will pick up substantially in the coming days.

On the one hand, it’s better to keep our powder dry and strike when the time is right than look to be a hero and buy before the market storm gives way to a discernible path ahead. On the other, we are starting to see quite a few quality companies on sale, more than a few with strong growth prospects ahead and others that fall into one of my favorite investing categories — dividend dynamos. Join my other subscribers in finding out which stocks we’re looking to add next by clicking here.

In case you missed it, I encourage you to read my e-letter column from last week about the buying opportunities the current market situation is creating. I also invite you to comment in the space provided below. 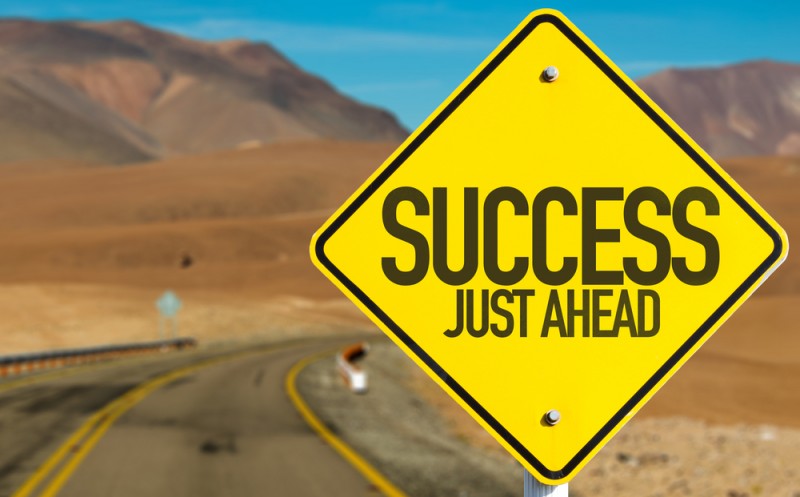 Why the 10,000 Hour Rule Doesn’t Apply to Investing

Successful veteran investor Nicholas Vardy explains why the popular 10,000 hour rule for learning an art doesn't apply to investing, in which luck plays a bigger role.