Defensive Options Delivered a 100% Gain Amid the Stock Market Storm 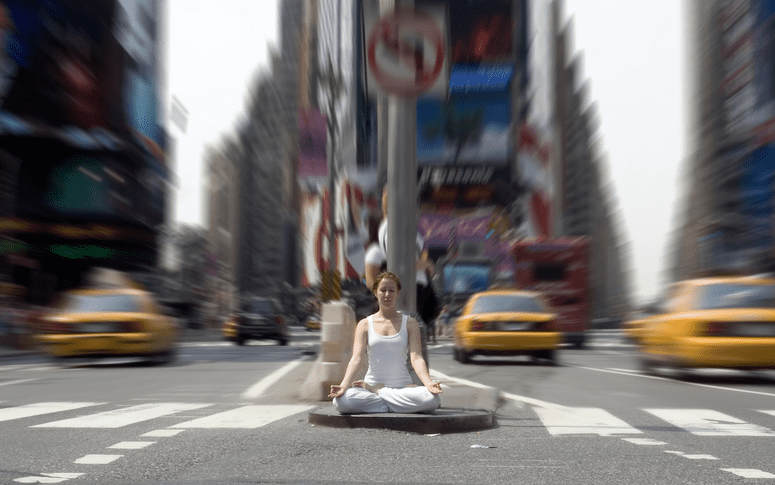 There is no way to sugarcoat it — last week was a horrible five days for the stock market and we are having another one this week. All told, all the major market indices are well into the red for 2016 — making it one of the roughest starts to the trading year in decades.

Over the last few weeks, I’ve been writing about key factors that have been weighing on the market: the slowing domestic economy, currency headlines for multinational corporations and concerns about the continued economic contraction in China and its ripple effects. Add in low expectations for both the global economy and earnings and I see tremendous weight on the market. As I wrote last week, these downwardly revised expectations can be painful at times such as now.

The big drag on the stock market last week was oil prices, which continued to come under pressure in light of a growing oil glut. That oil glut reflects weakened demand and rising supply, both of which are likely to worsen. Iran is set to begin exporting oil again as economic sanctions against that nation are lifted. I expect oil prices to remain significantly lower year-over-year, which probably will lead to reduced earnings expectations, capital spending cuts and, in all likelihood, some degree of industry consolidation in the coming months. This is already starting to happen. For example, BHP Billiton Limited (BHP) announced last Friday that it will book a $4.9 billion after-tax impairment charge against the value of its U.S. shale assets to reflect its reduced projections on prices and revisions to its own development plans.

As low oil prices weigh further on the market and additional companies announce their earnings from last quarter, I expect new reports from management teams cautioning about reduced financial results for their businesses in the coming quarters. I also expect the market turbulence will continue. We’re already starting to get a string of such stinkers from IBM (IBM), GoPro (GPRO), Samsung and others. I suspect we will be getting much more of the same as we march through the December quarter’s earnings season that is only getting underway. Next week alone, more than 500 companies will deliver their results with just short of 700 companies doing the same the following week. Break out your five-point harness!

Needless to say, the subscribers to my Growth & Dividend Report are feeling pretty good about exiting a number of positions earlier this month. That move allowed us to lock in some nice double-digit percentage gains before the real slide in the market happened. We’re still holding a number of companies paying dividends that are yielding between 5% and 15%, which is far better income than you’re likely to get by parking your hard-earned money in a savings account in 2016.

For more aggressive investors, there are options that allow you to profit from the current turbulence in the market. Earlier this week, I recommended one such one viable port in the storm to subscribers to my PowerOptions Trader service. We all know that U.S. Treasuries are a safe-haven security, and one of the best ways we can add them to our portfolio is with iShares Barclays 20+ Year Treasury Bond ETF (TLT) shares. Rather than the ETF, I recommended to my PowerOptions Trader subscribers that they scoop up the TLT February $130 call options instead. My subscribers had the opportunity to enter that call option at very attractive $0.65 a share buy price.

With the fall off in today’s market, those TLT calls rocketed to $1.30 and seeing that move I issued a special alert to my PowerOptions Trader subscribers indicating they should sell half the position, booking a return of 100% in just over 24 hours!

Trades like that don’t happen all the time, but when they do it’s important to ring the register when and where appropriate. Because I see that rough earnings patch ahead, we’re keeping the other half of that position active to capture additional profits.

It is looking like the second half of January will be as tumultuous as the first half. I hope you’re taking advantage of all the various securities available to protect you and to help you profit during the current market storm.

In case you missed it, I encourage you to read my e-letter column from last week in which I explain the power of call options and defensive plays in the current market. I also invite you to comment in the space provided below.