All of your current positions, except for Berkshire Hathaway (BRK-B), Navigator Holdings (NVGS) and Markel (MKL), are trading above their 50-day moving averages and therefore are BUYS.

The biggest move of the week was in Carl Icahn’s bet on PayPal.

As for PayPal President and CEO Dan Schulman, he sees two significant tailwinds for the company.

First, the digitization of money is marking a shift from cash to digital currencies.

Ironically, this is something that U.S. consumers see a lot less of than the rest of the world.

Today, PayPal customers are paying in-app, online, or in-store, with their credit cards or their bank accounts. They do so with networks like Visa, MasterCard and Discover; through banks like Wells Fargo or Citi; or via technologies like Facebook or Google.

From my perch in “Old Europe,” I am struck by how behind the United States is in this regard compared with many European countries.

In Sweden, cash has all but disappeared. Even beggars have been given payment processors so that passers-by can donate digitally.

Cash use has plummeted in London with the advent of “contactless payment.”

Even in the former Eastern Bloc countries, you can pay by mobile phone, even in the tiniest of businesses thanks to a network of contactless payment processors sponsored by MasterCard.

At the same time, as my recent trips to Germany and Belgium confirmed, other European countries are as behind as the United States.

One thing is clear.

The cashless revolution is coming and inevitable.

The future is already here. It is just taking a little longer to get to some countries than others.

All of this is bullish for PayPal in the years ahead.

Restaurant Brands International Inc. (QSR) beat Q1 earnings expectations. The company reported net income of $50.2 million, or 21 cents per share. Revenue hit $1 billion, up from $918.5 million in the year-earlier period, and above the consensus of $967 million.

Markel (MKL) reported first-quarter net income of $69.9 million. Profits hit $3.90 per share. Adjusted for non-recurring gains, earnings came to $2.82 per share. The company posted revenue of $1.41 billion in the period.

Navigator Holdings Ltd. (NVGS) will release its results for the three months ended March 31, 2017, after the market closes on May 8.

The Kraft Heinz Company (KHC) will report Q1 2017 numbers on May 3, after the closing bell. 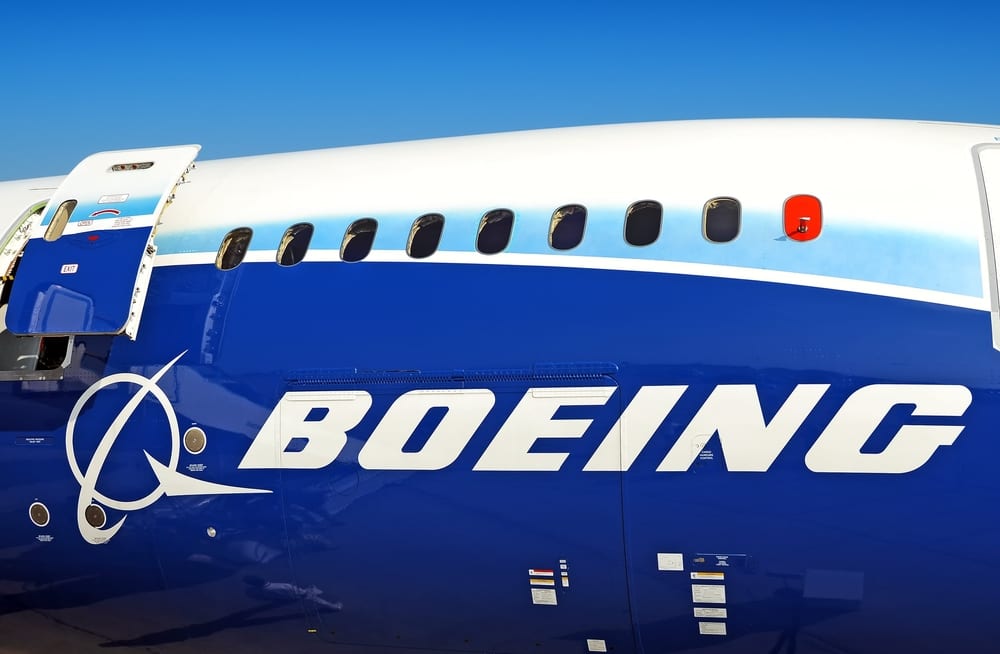 Boeing's ‘Fair Trade’ fight is expected to have a strong impact on its stock price.