Investors Can’t Predict the Stock Market, Can Still Outperform It 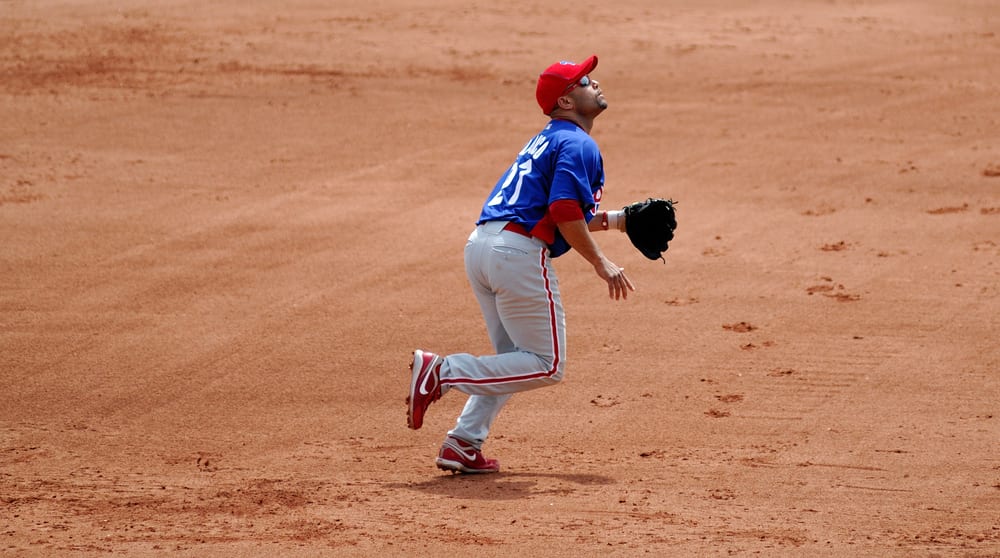 How to Beat Goldman Sachs at the Prediction Game

“It’s tough to make predictions… especially about the future”

The late Yogi Berra’s quip about predictions reminds us that we humans are a funny lot.

In ancient times, the ancient Babylonians predicted the future using animal entrails. Today, millions of people still turn to astrology to get a glimpse of what’s to come. And we do the same when reading the financial media.

Yet, for all of our relentless commitment to divining the market’s future by reading this morning’s Wall Street Journal, it’s hard to avoid feeling that financial predictions aren’t any more reliable than those we find in the astrology columns.

Just consider the case of Goldman Sachs’ calls on the oil price over the past 12 months or so. In late 2014, Wall Street’s premier investment bank asserted that “downside risks” in the oil price were gaining momentum and it forecast a decline in the price of oil to $90 a barrel in the first quarter of 2015.

Three weeks into 2015, and oil was trading below $50, confounding Goldman and nearly every other analyst on Wall Street. Fast forward to December 2015, and Goldman is standing by its latest prediction of a $20 per barrel bottom.

To give Goldman its due, it was actually more bearish than its peers, lowering its forecast before other investment banks did. But Goldman has revised its predictions so many times that at this point the only thing certain is that Goldman’s predictions will change — rendering them essentially useless.

Here’s what’s surprising. Although Goldman’s analysis moves the markets, no one ever calls Goldman Sachs on its bungled predictions.

And it is highly unlikely that any Goldman Sachs oil analyst has ever been fired for making predictions about the oil price that have been wildly off the mark.

Contrast that with the fate of any surgeon or airline pilot — all of whom would have been sued or put out of a job for showing similar levels of incompetence.

Most of us know deep down that astrological predictions are bunk. And we also realize that what Sam Goldwyn said about Hollywood also applies to Wall Street: “Nobody knows anything.”

Yet, we still cling to the irrational hope that a sleep-deprived 26-year-old Goldman Sachs analyst, armed with her elaborate spreadsheet models, can tell us something about the future of oil prices.

We are still wowed by a combination of the Goldman imprimatur and the apparent complexity of the firm’s financial modeling and its access to information.

One of the myths of Wall Street high finance is that the more variables a financial model accounts for, the more accurate its predictions.

Truth be told, any financial analyst worth his salt can construct a model that generates accurate predictions based on past data. But test the model on a different set of data and the predictive ability of the most elaborate model simply evaporates. Complex models are rarely robust.

Goldman’s elaborate models for predicting the future are likely to be more wrong, more often, simply because they are so complicated.

The more complicated the model, the larger the likely error.

Gigerenzer cites an example from baseball. An outfielder doesn’t do calculus in his head when he estimates where to run to catch a fly ball. Yet the outfielder’s “fast and frugal decision making,” focusing on the one thing that really matters — that is, keeping the angle of the ball in relation to his line of sight constant — beats complicated models of optimization every time.

That’s why simple Wall Street aphorisms such as “cut your losses and let your profits run” work better than overly complex statistical models based on normal distribution curves.

In the outfield, you’d expect the Goldman Sachs analyst would try to do the calculus and end up dropping the ball.

Of course, in “real life” they really wouldn’t.

In fact, even Nobel Prize-winning economists don’t invest according to their own models.

Gigerenzer recounts how Harry Markowitz, the economist who shared the Nobel Prize in economics in 1990 for developing the core insights of Modern Portfolio Theory, never used his own theory when investing his retirement funds.

Instead, he used the “fast and frugal” heuristic (“rule of thumb”) to guide his investment decisions.

Ironically, he actually made more money than he would have if he had stuck to his own Nobel Prize-winning theory.

Manage Your Risks Instead

With global financial markets off to their worst start of the year in history, clients have inundated me with questions about my views on the direction of global stock markets.

That picture changes only if you are a short-term trader.

In that case, your focus should be on managing your risks. Prediction — whether complex or “fast and frugal” — matters little in investing, unless you have a plan to manage your downside risks.

A “fast and frugal” plan to cut your losses, say, at 20% in all your investments in 2008 would have trumped the hundreds of gallons of virtual ink spilled on analyzing the causes and consequences of the global market meltdown.

Chances are, that rule of thumb won’t be perfect.

But as the economist John Maynard Keynes observed: “It is better to be approximately right than exactly wrong.”

And the one thing that you can say with certainty about Wall Street’s complex models is: that they will be “exactly wrong.”

Receive free admission to the MoneyShow in Orlando, Florida, as a guest of Eagle Financial Publications and me. The show’s new venue is at Disney’s Contemporary Resort near the company’s famous theme parks. I especially encourage you to attend my presentations, as well as those of my colleagues Bryan Perry and Dr. Mark Skousen, among more than 150 other speakers who will address a range of income and growth investments. Register today.

In case you missed it, I encourage you to read my Global Guru column from last week about why there will never be another investor as good as Buffett or Soros. I also invite you to comment in the space provided below. 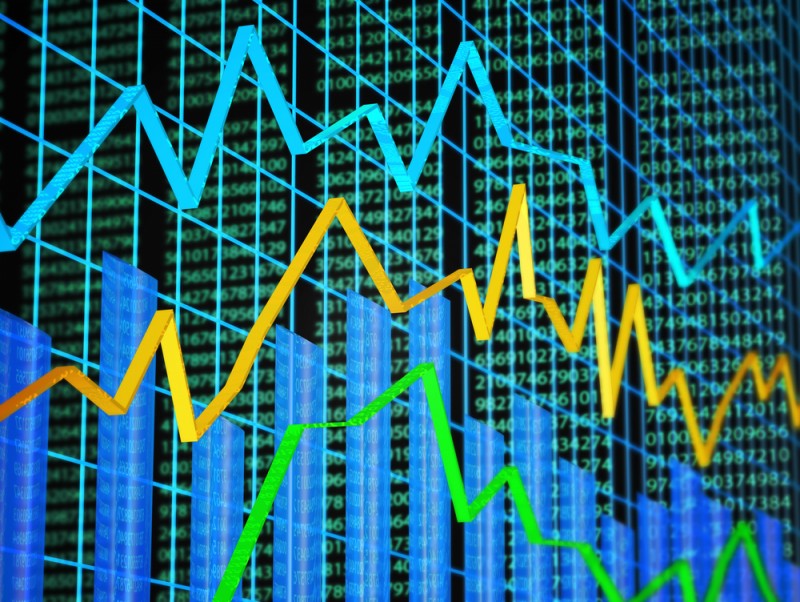 Putting Together a Plan that’s Simple to Understand

Dividend and income investing expert Bryan Perry shares his outlook for getting through the current market turbulence.

share on:
Exclusive  Analyzing Three of the Best Oil Stocks