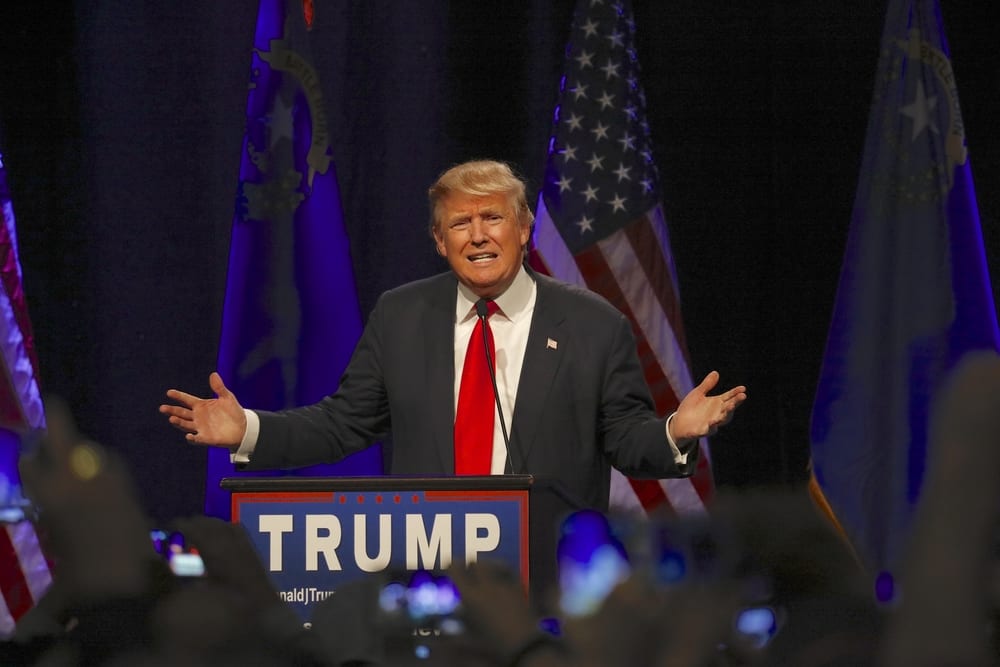 Front-running Republican presidential contender Donald Trump is within his rights to skip the next presidential debate on Fox News and let the other contenders who are seeking to keep their candidacies afloat take center stage for one evening.

Trump is leading in the polls and he recently received endorsements from 2008 Republican vice presidential nominee Sarah Palin and evangelical leader Jerry Falwell Jr. As a result, Trump can afford to claim Fox News treated him unfairly in the previous debate it hosted on Aug. 6 and take a pass on participating in the next one if he feels his interests are best served by doing so.

Fox News Chairman and CEO President Roger Ailes also is justified in sticking with his moderating team, if he is comfortable with the same provocative questions aimed at making news and causing the candidates to focus almost exclusively on any weaknesses the inquisitors perceive in them. If Trump follows through on his plan to let the debate go on without him, the Fox News moderators still should be expected to ask tough questions but they also may tone down the combativeness that characterized several exchanges between them and Trump in August.

Whatever conversations took place between Trump and Ailes in the wake of the August Fox News debate failed to convince the candidate that he was treated fairly and would not become the prime target of harsh questioning in future debates. Newsmakers commonly contact the supervisors of journalists to complain about coverage but good management typically backs their employees who are paid to ask probing questions.

However, such cries of foul traditionally are taken seriously by media organizations. Introspection often occurs of the coverage that was provided and ways to ensure even-handed treatment in the future.

The next debate would be the first opportunity for the Fox News team to show a heightened sense of responsibility to treat all Republican presidential candidates fairly, despite an understandable temptation to focus on the candidate who is leading in the latest polls.

If Trump opts to hold a benefit event to support war veterans and wounded warriors, as he has said he plans to do, he will forgo giving Fox News a second chance to show it can provide even-handed moderating. But he also would avoid the drama that occurred during and after the August debate when the fallout between him and moderator Megyn Kelly continued into 2016.

For a candidate who is vowing to make America “great again,” Trump will be looking for a forum to let him share that vision with voters. The Republican presidential poll leader appears to have built a big enough cushion to do something else with his evening that might help him more than giving Fox News and its moderators the same ratings boost his participation has provided earlier debates.

Both Trump and Fox News can survive without each other for one debate. Complaints about the fairness of coverage are nothing new in journalism but they should be taken seriously by members of the media who are entrusted to host and moderate political debates aimed at giving the public information about the candidates that would be helpful in making voting decisions.

The responsibility to serve the serve the public should dovetail with the business-driven focus on boosting ratings and revenues fueled by stirring up controversy and making news. A sense of duty to refrain from letting aggressive questioning descend into outright bias should be felt just as strongly at conservative favorite Fox News, liberal MSNBC or any other news organization that hosts a debate.

Trump, a Democrat earlier in his adult life, recently became a target of 22 conservative critics who wrote essays opposing him in a special issue of the National Review. Such as a concerted effort to derail his candidacy gives Trump good reason to think that those who question his credentials as a true conservative are determined to stop him.

Fox News moderator Megyn Kelly denied that she treated Trump unfairly after she peppered him with hard-hitting questions during the August presidential debate that she moderated with her colleagues Chris Wallace and Bret Baier. Trump said after that debate that Kelly owed him an apology for how he was questioned compared to the other candidates.

Kelly showed in a Jan. 26 Fox News interview with liberal activist Michael Moore that she could interact with someone she is questioning with respect. She even gave Moore an opportunity to showcase his sense of humor.

That interaction contrasted to her pointed questions directed at Trump about women at the August debate when he listened to Kelly list nasty comments he had made and then drew laughter from the audience when he said those verbal barbs were directed only at comedienne Rosie O’Donnell. Trump may not have liked Kelly seemingly ignoring his display of humor but she was entitled to follow up that other women were the recipients of critical comments about their appearance and ask him if such behavior was presidential.

If Ailes has provided constructive feedback to his Fox News debate moderators, it may include the following. Try to be conscious about giving fair treatment to all participants. Strive to give each candidate equal time. Finally, ask questions that let the various presidential contenders share their vision for America to help the country grow its economy, provide health care for its people, protect the country militarily, thwart terrorism, manage its debt and address other challenges.

If the Fox News moderators do a good job during the next debate, any news made ideally will be about the differing ideas of the candidates rather than the tone or fairness of questions posed to the participants.

Paul Dykewicz is the editorial director of Eagle Financial Publications, editor of Eagle Daily Investor, a columnist for Townhall and Townhall Finance, and the author of a new inspirational book, “Holy Smokes! Golden Guidance from Notre Dame’s Championship Chaplain.” Visit Paul’s website www.holysmokesbook.com and follow him on Twitter @PaulDykewicz. 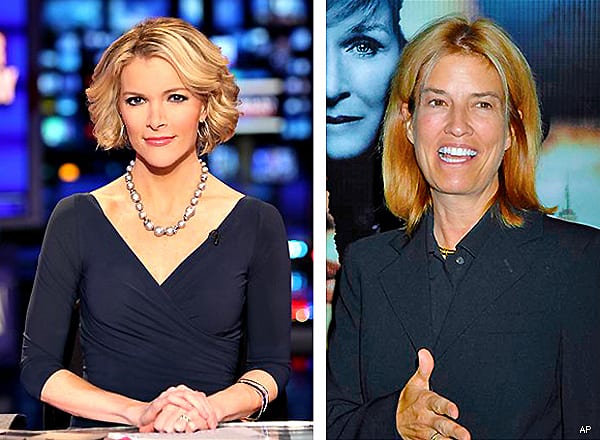 Megyn Kelly, Andrea Tantaros, Kimberly Guilfoyle and other female Fox News hosts are beautiful but give off a glamorous unserious vibe. Unlike Greta Van Susteren.