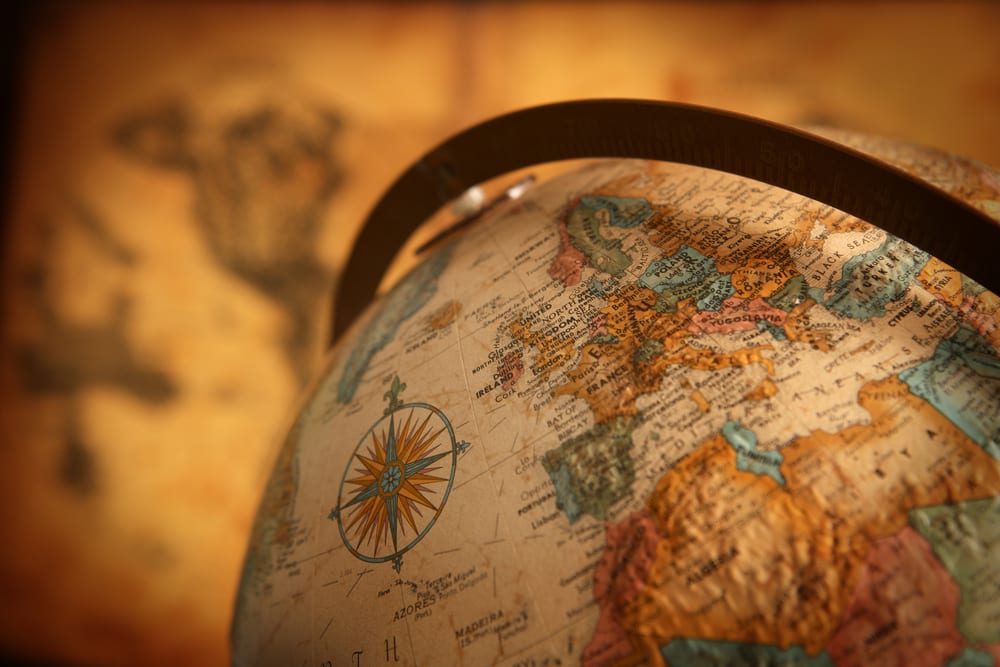 The books are just about closed on what will be remembered as one of the worst months for stocks in a very long time.

In fact, it was the worst start to a year ever for the equity markets, as a toxic cocktail of plunging crude oil prices and global growth concerns sent sellers running for the exits.

Last week, we told you about the intimate relationship between oil prices and the S&P 500. This week, that relationship continued, as oil prices got a nice boost on rumors that OPEC may start to consider cutting production. While that was just a rumor, oil prices held their bid this week, and that helped stocks hold their own during the week.

Despite stocks finishing slightly positive over the past two weeks, the month-to-date performance in 2016 has been horrendous. The table below shows the losses in all of the major market indices, oil, gold and bonds in this dreary January.

The only two asset classes that captured some decent capital were the flight-to-safety plays of gold and long-term U.S. Treasury bonds. That tells you that the smart money is playing it safe, and that you should too.

Meanwhile, this week we saw more central bank maneuvering. First, we had the announcement from the Federal Reserve on interest rates Wednesday. As expected, Janet Yellen and company didn’t raise rates. They did manage to acknowledge the global equity market difficulties in January, and they put language in their statement saying as much.

What the Fed didn’t do was take off the table the possibility of a rate hike in March. In fact, the central bank still is signaling it will raise rates up to four times this year. The market only thinks the Fed is going to raise rates once this year. That means that the Fed and the market are at odds as to just how fast this rate-hike cycle is going to play out — and that could be a big source of trouble for stocks going forward.

Now, another form of central bank maneuvering this week came overnight, as the Bank of Japan lowered short-term interest rates into “negative” territory. That means that the Japanese are going to be charged to put their money in the bank.

The idea here is that people will put capital to work in the economy rather than be charged money to keep it at a bank, and that this will stimulate the economy. So far, negative interest rates in Europe haven’t stimulated the investment or the inflation desired, so I don’t have my hopes up for Japan’s economy.

Still, lower interest rates and/or more “QE” (quantitative easing) from central banks are usually bullish for the equity markets in those countries, and today we saw a nice bump in the value of Japanese stocks, as displayed here in the WisdomTree Japan Hedged Equity ETF (DXJ). The big question now facing investors is whether this market is going to continue down the January path, or whether we will see a rebound in the major averages as earnings season continues.

Given that the market descended into official correction territory early this month, I do think there will be some fast money sloshing around to buy up some beaten-down stocks. However, for any sustainable rally to take place we’ll have to see oil prices climb and global growth forecasts improve. We’ll also have to start see the Fed’s rate hike expectations come in line with the market’s expectations.

Will that happen? We’ll see. How will we know if that happens? We’ll see a rebound in the Fabian Plan metrics showing this market has enough strength to allow us to get back into stocks. Right now, our metrics are telling us to stay away, and they’ve been doing so since early January — before the worst of the selling shocked investors.

If you want to know what are plan is telling investors to do right now, then you need to checkout Successful ETF Investing today.

A Thought on Facts

Get your facts first, then you can distort them as you please.
— Mark Twain

Given that we are just a few days away from the first presidential primary caucuses, I thought it might be helpful to inject a little Mark Twain into the conversation. After all, nobody can distort the facts as well as politicians (regardless of party), so just remember that when you’re casting your vote this year.

In case you missed it, I encourage you to read my e-letter column from last week about the role central banks are playing in the markets right now. I also invite you to comment in the space provided below.

share on: FacebookTwitter
previous article
Buying Preferred Stocks on the OTC Grey Market
next article
A New Telecom Play to Profit from the Bounce