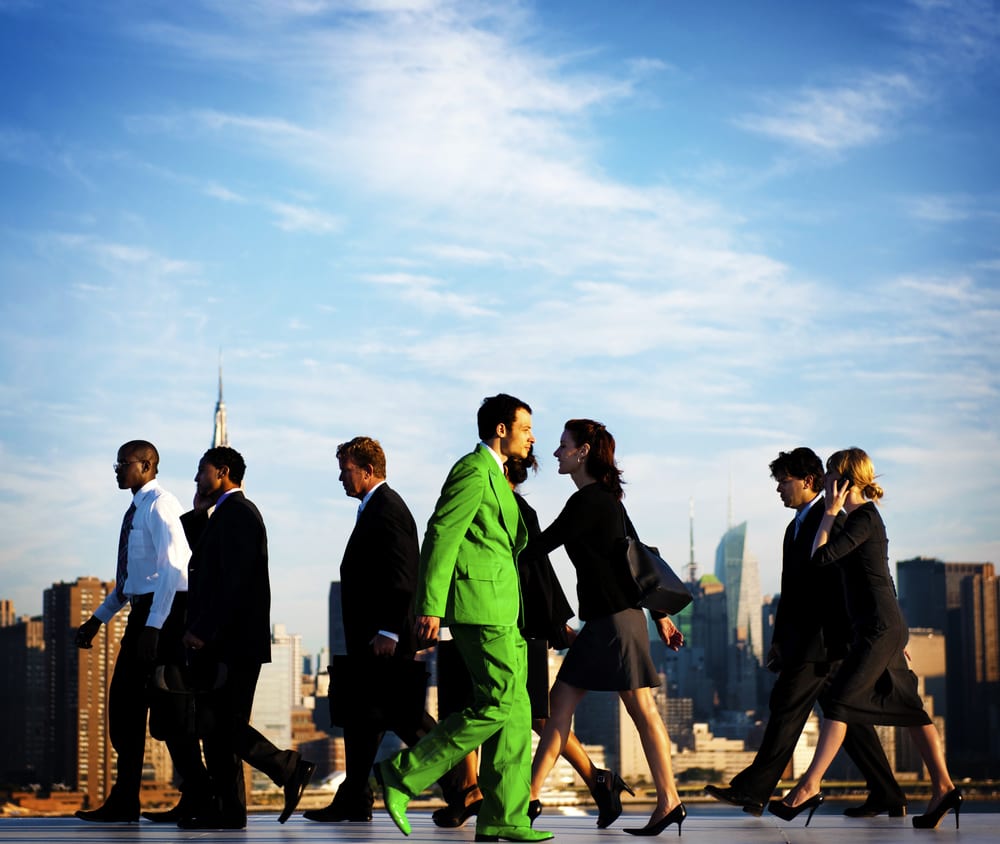 Sir John Templeton, who passed away at the age of 95 in 2008, was the original Global Guru.

Templeton provided me with an introduction to the world of global investing when I picked up a book on Templeton’s investment philosophy many years ago in Amsterdam.

While today you can buy a Brazilian or Malaysian or South African stock with a click of the mouse, the world was a very different place when Templeton began his global investing career.

Born in 1912, Templeton hailed from the South (Winchester, Tennessee), graduated from Yale in 1934 and won a Rhodes Scholarship to Oxford.

After studying law in England, Templeton embarked on a whirlwind grand tour of the world that took him to 35 countries in seven months. That tour exposed him to the enormous investment opportunities that exist outside of the United States.

In the very first display of his famous contrarian streak, Templeton came to Wall Street during the depths of the Great Depression to start his investment career in 1937.

This was in 1939, the year German tanks rumbled into Poland, launching World War II.

Though dozens of companies were already in bankruptcy, only four companies out of those 104 turned out to be worthless. Templeton held on to each stock for an average of four years and made a small fortune.

In 1940, he bought a small investment firm that became the early foundation of his empire.

Templeton then went on to build an investment management business whose name became synonymous with value-oriented global investing. He launched the Templeton Growth Fund in 1954 — notably in Canada, which then had no capital gains tax. He made his company public in 1959 when it only had five funds and $66 million under management, and eventually sold his business to Franklin Resources for $913 million in 1992.

Templeton focused his final years largely on philanthropy, endowing the Centre for Management Studies at Oxford. He also established the Templeton Prize in 1972, which recognized achievement in work related to science, philosophy and spirituality. His Templeton Foundation, which today boasts an endowment of $1.5 billion, distributes $70 million annually in grants to study “what scientists and philosophers call the Big Questions.” Past winners have included Mother Theresa, Billy Graham, Desmond Tutu and the Dalai Lama.

John Templeton: Contrarian to the Core

Templeton’s investment track record was impressive, although, given his deeply contrarian style, inevitably quite volatile. A $10,000 investment in the Templeton Growth Fund in 1954 grew to roughly $2 million, with dividends reinvested, by 1992. That works out to a 14.5% annualized return since its inception.

Templeton was perhaps best known for investing in Japan in the 1950s when “Made in Japan” was synonymous with free toy trinkets found in cereal boxes. And like all great investors, Templeton was not afraid of big bets. At one point in the 1960s, Templeton held more than 60% of the Templeton Growth Fund’s assets in Japan. That kind of a concentrated position in a global fund would be illegal on Wall Street today. But Templeton also had the savvy to exit markets when they were overvalued, selling out of Japan well before the market collapsed in 1989.

Central to Templeton’s investment philosophy was buying superior stocks at cheap price points of “maximum pessimism.” He diligently applied this approach across a range of countries, industries and companies. As Templeton noted in an interview in Forbes in 1988: “People are always asking me where the outlook is good, but that’s the wrong question. The right question is, ‘Where is the outlook most miserable?’ ”

My favorite Templeton anecdote was his bet against the U.S. dotcom bubble in 1999. Templeton famously predicted that 90% of the new Internet companies would be bankrupt within five years, and he very publicly shorted the U.S. tech sector.

I think it’s a terrific irony that John Templeton — a value investor known for sussing out little known global opportunities — made his quickest and possibly biggest fortune by shorting U.S. stocks.

With most global stock markets trading in bear-market territory, you may find some comfort in John Templeton’s most famous piece of advice:

This advice is simple — but not easy to implement.

Templeton also added a small refinement to this approach.

He recommended that you initially take a small position in your investment ideas before rushing in.

If it’s a truly great bargain, there’s no need to hurry.

Finally, what I found most refreshing about John Templeton is his relentless optimism.

Templeton once asked a journalist to write about why the Dow Jones Industrial Average might rise to one million by the year 2100.

Yet it turns out that thanks to the miracle of compound interest, the Dow would only need to rise about 5% per year to hit that level in 86 years.

Receive free admission to the MoneyShow in Orlando, Florida, as a guest of Eagle Financial Publications and me. The show’s new venue is at Disney’s Contemporary Resort near the company’s famous theme parks. I especially encourage you to attend my presentations, as well as those of my colleagues Bryan Perry and Dr. Mark Skousen, among more than 150 other speakers who will address a range of income and growth investments. Register today.

In case you missed it, I encourage you to read my Global Guru column from last week about how sometimes a simpler approach will serve investors better than a complicated one. I also invite you to comment in the space provided below.